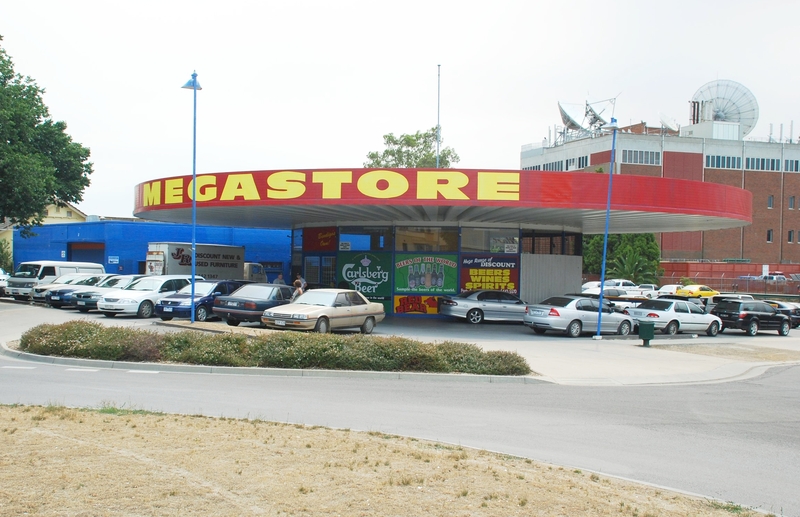 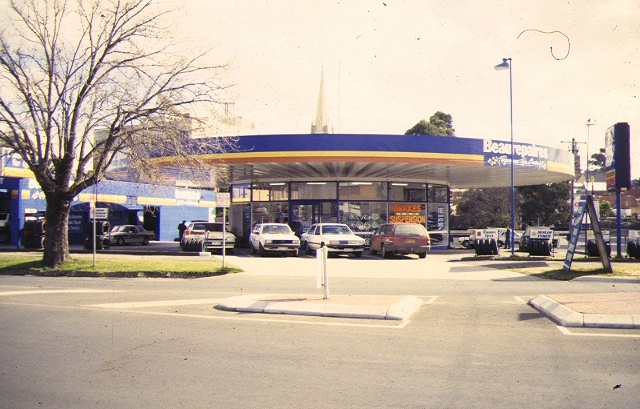 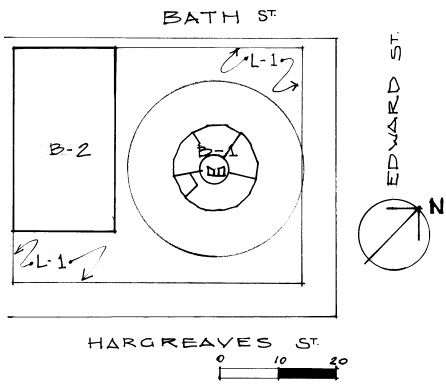 Beaurepaire Tyre Services Pty. Ltd. erected the Bendigo garage in 1958 to replace earlier premises, also in Hargreaves Street, built in 1930. The company purchased the present site, at the corner of Edwards Street, in 1958, and built the circular structure to a design seen by Ian Beaurepaire on a tour through the United States of America. Alongside this building, a tyre factory was erected in cream brick, for the garage essentially repaired and sold automobile tyres. Parallel to Hargreaves Street, however, was a pump island, with Golden Fleece bowsers sheltered beneath the main building's circular canopy.

The Beaurepaire Tyre Service at Bendigo is of architectural significance to the State of Victoria.

The Beaurepaire Tyre Service garage was designed by prominent Melbourne architects, Eggleston, McDonald and Secomb, as a fantastic eye-catching building. As a 'round house' service station, Beaurepaire West Bendigo is unique in Victoria. Built in 1958 to a design seen by Ian Beaurepaire on a tour through North America, the service station reflected the growing influence of the United States in post-war architectural design. The Beaurepaire Tyre Service at Bendigo combines architecture and advertising. The building, round like a tyre, declares its function to passers-by.

The service station is also historically significant for its association with the Beaurepaire Tyre Service Pty Ltd, a large and successful retailer and manufacturer of automobile tyres founded in 1922 by Sir Frank Beaurepaire.