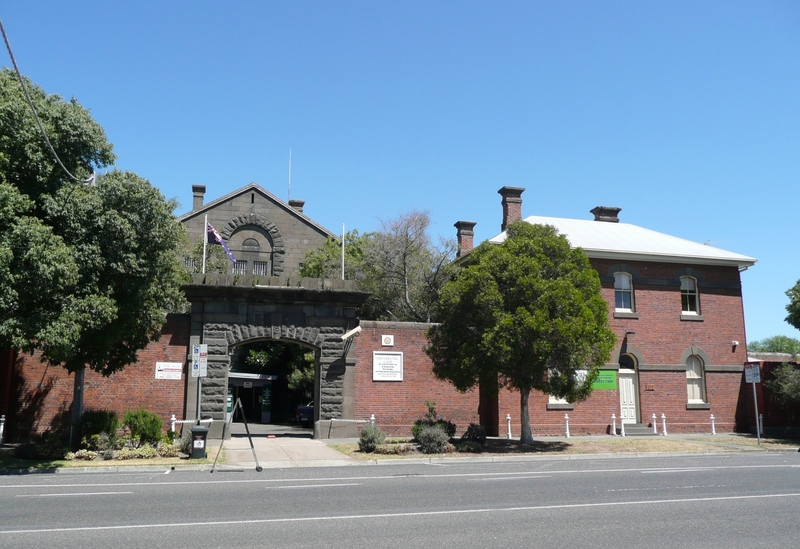 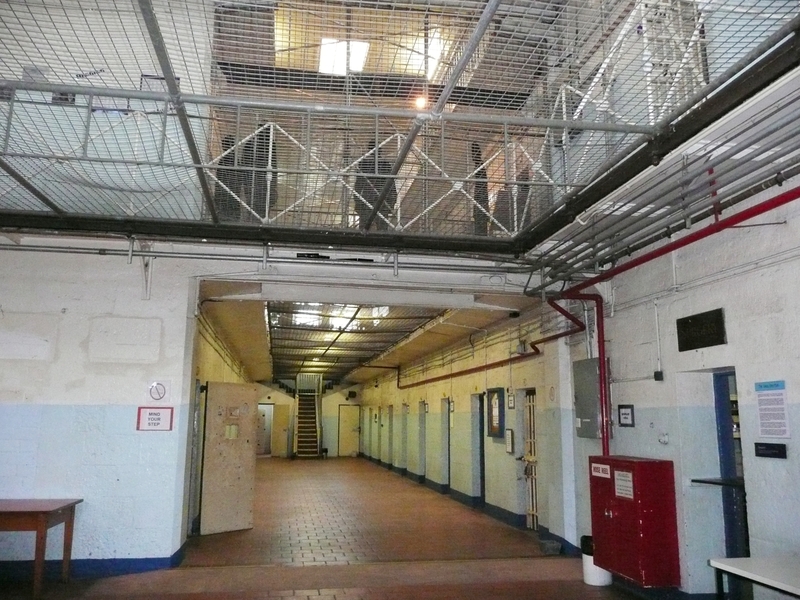 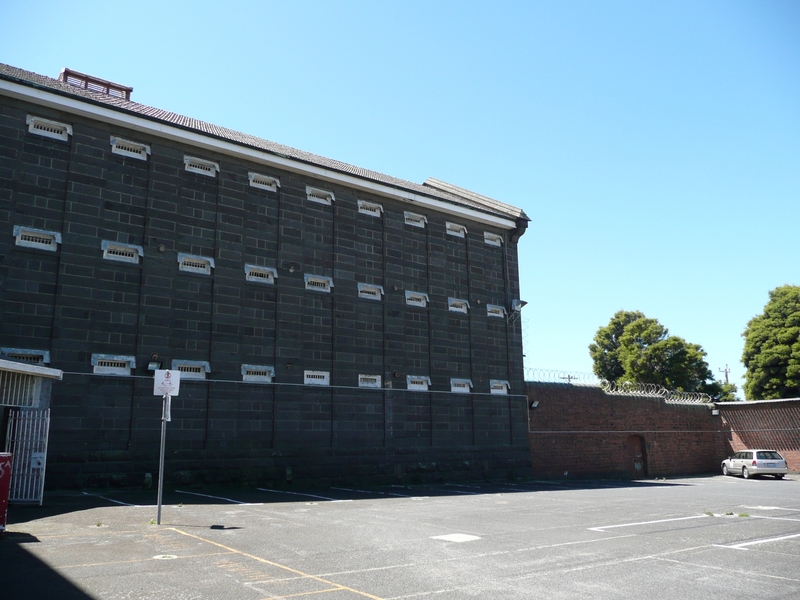 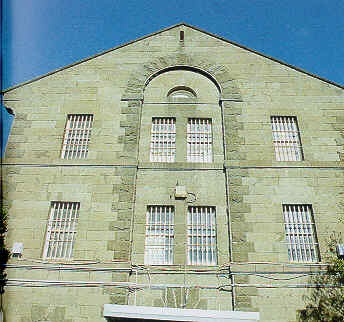 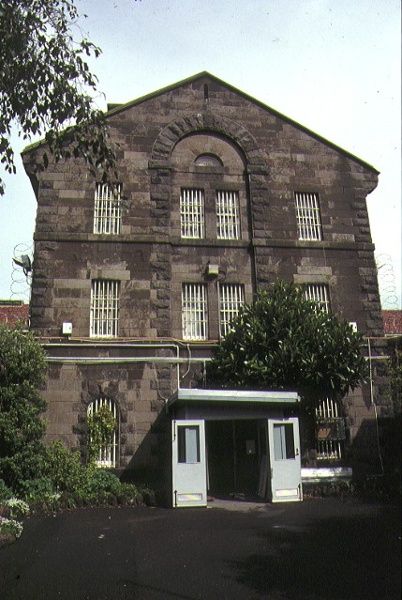 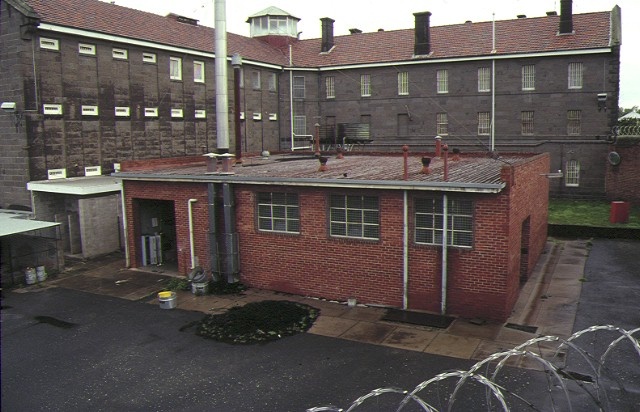 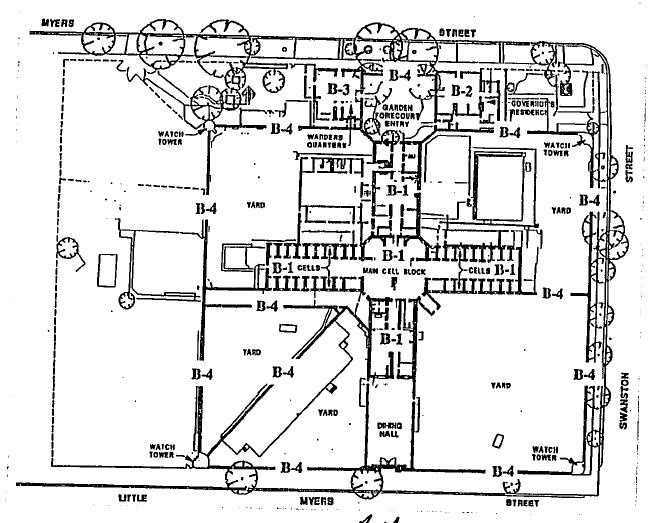 The completion of the Geelong Gaol in 1864 reflects an important phase of prison constructed in Victoria. Between 1857 and 1864 a remarkable period of building activity saw eight prisons constructed on Pentonville principles in metropolitan and regional areas.

The Geelong Gaol is an essentially intact example of a building type. The sequence of alterations, however, are historically important in representing the changing requirements of prison design and construction.

The Geelong Gaol is a prominent landmark; its design and scale reflecting not only the importance of Geelong in the development of western Victoria but also indicative of Geelong's size and status within the Port Philip district before the discovery of gold in 1851.

The Geelong Gaol is significant in being designed by Henry Ginn, the first colonial architect of Victoria, the plan being produced while he was clerk of works. The first stage of construction was supervised by him.

The Gaol was constructed between 1849 and 1864 and represents an important phase in the development of prison design, being the first prison designed on Pentonville principles in Victoria, albeit cruciform rather than radial in plan.