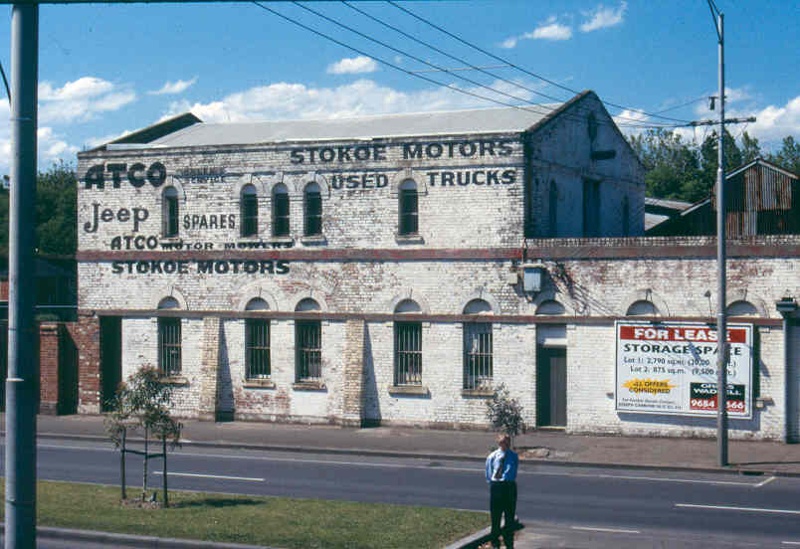 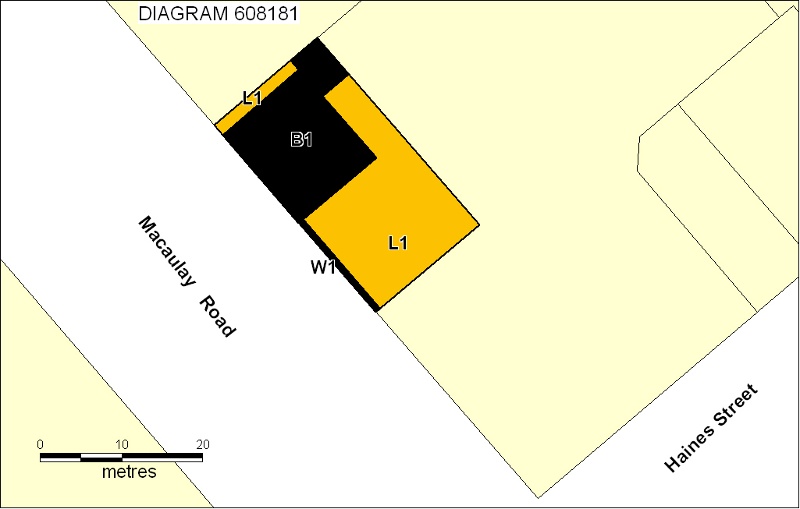 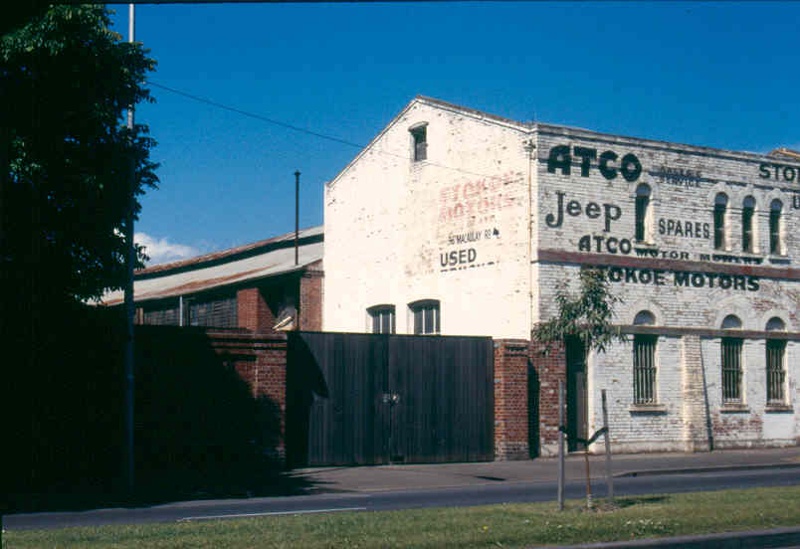 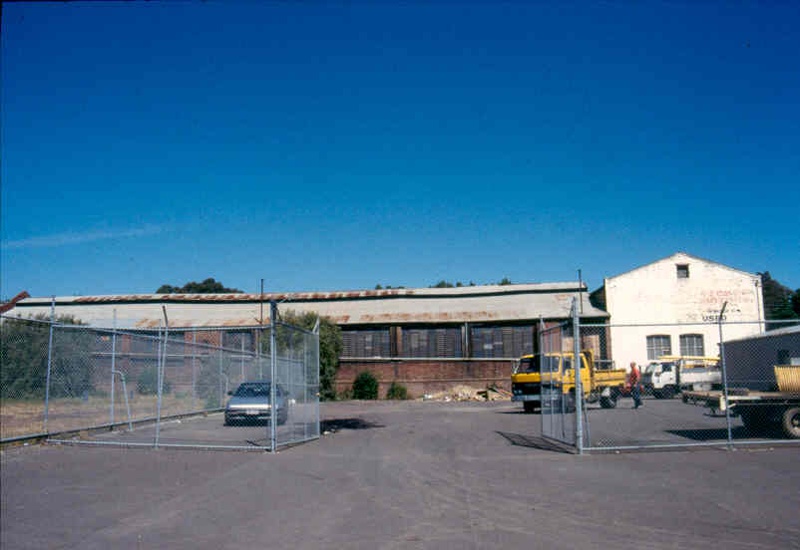 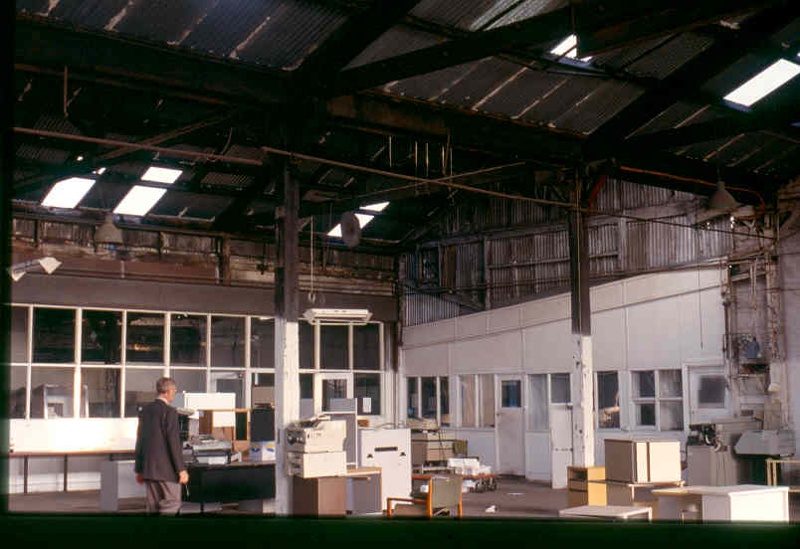 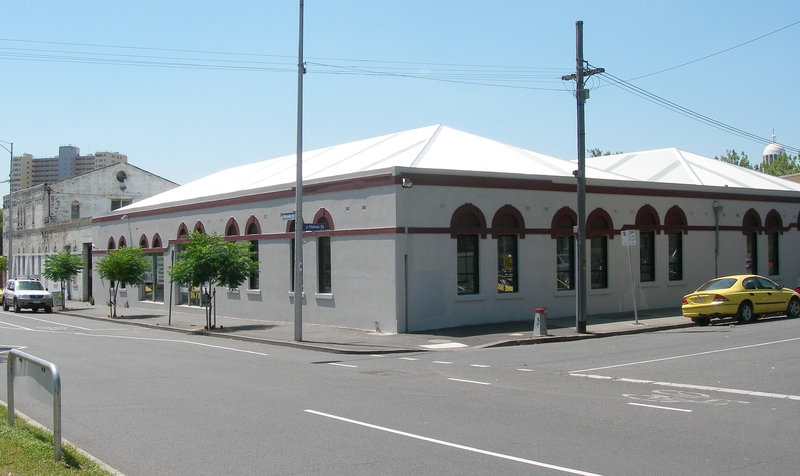 What is significant
The Hotham (North Melbourne) stables of the Melbourne Omnibus Company, built in 1873, were the third of a series of eleven stables established by the company for their city and suburban services, which began in 1869. The Hotham stables closed in 1890 when the local omnibus services were superseded by the North Melbourne cable trams. The buildings housed the horses and buses, and the complex included a breaking-in facility, where all the company's horses were trained.

How it is significant
The Hotham (North Melbourne) stables of the Melbourne Omnibus Company are historically significant to the State of Victoria.

Why it is significant
The building is significant for its historical association with the Melbourne Omnibus Company, which established the first large-scale urban street public transport system in Victoria. The company's horse-drawn bus services were responsible for the development of the inner suburbs of Melbourne during the 1870s and 1880s, and formed the basis for the world renowned cable tramway services that replaced them. Later, the bus services promoted the development of a further ring of suburbs during the 1880s and 1890s, when they were extended beyond the reach of the cable tramways.

The building is important for its association with the three founders of the company, Francis B Clapp, Henry Hoyt and William McCulloch. These men were foremost in the development of stagecoach and carrying services throughout Victoria after the gold rush.

The building represents the earliest, and the only known surviving structure associated with the Melbourne Omnibus Company. It is a rare example of a heritage place associated with early street public transport in Victoria.