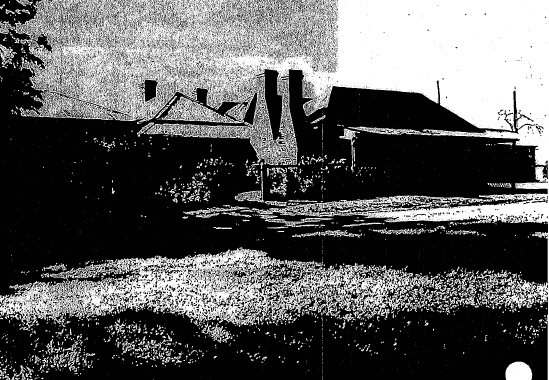 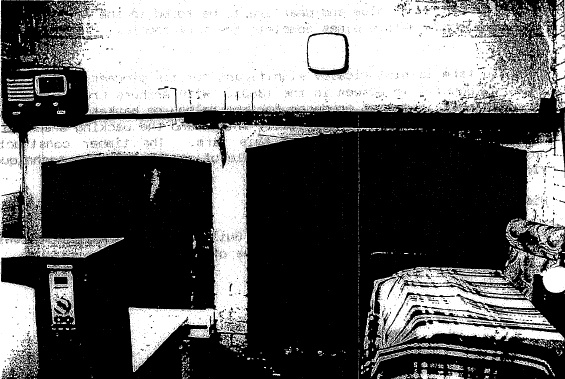 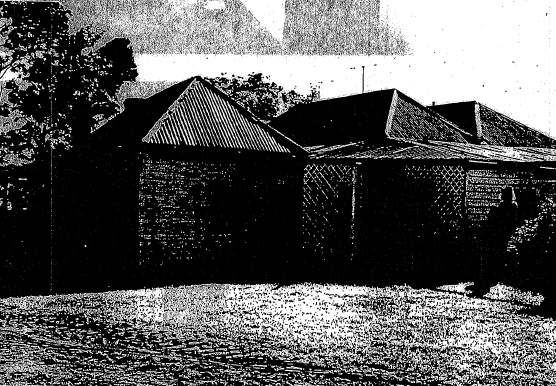 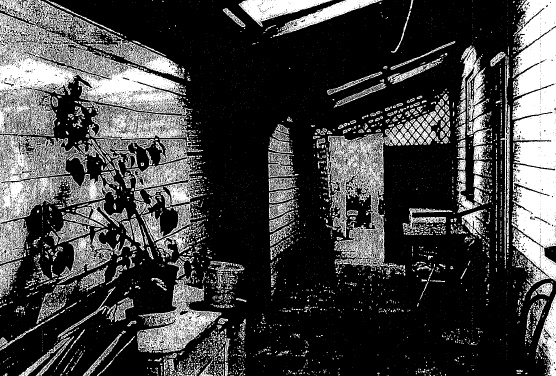 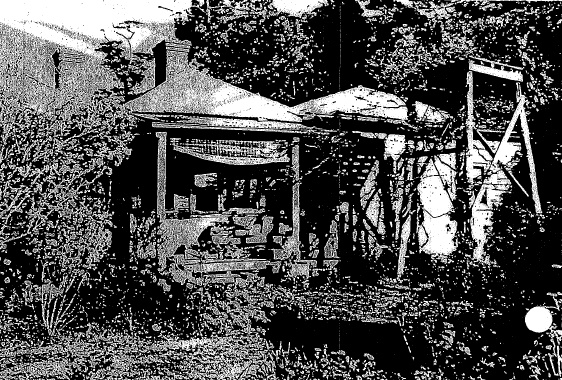 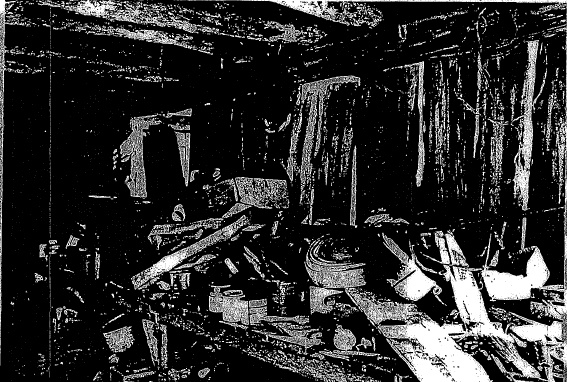 Fabric and plantings associated with:

'Tregowan farm is historically significant for its pioneering association with the fruit growing industry in Doreen in the 1860s. With Arthur's Creek and Environs this area was once the most important producer for the Melbourne Market. The building group includes the original dwellings substantially intact and the packing shed and barn essential for the fruit growing activities of this farm. The timber construction used in these buildings provides an excellent example of remote building techniques in the 1860s in Victoria'.