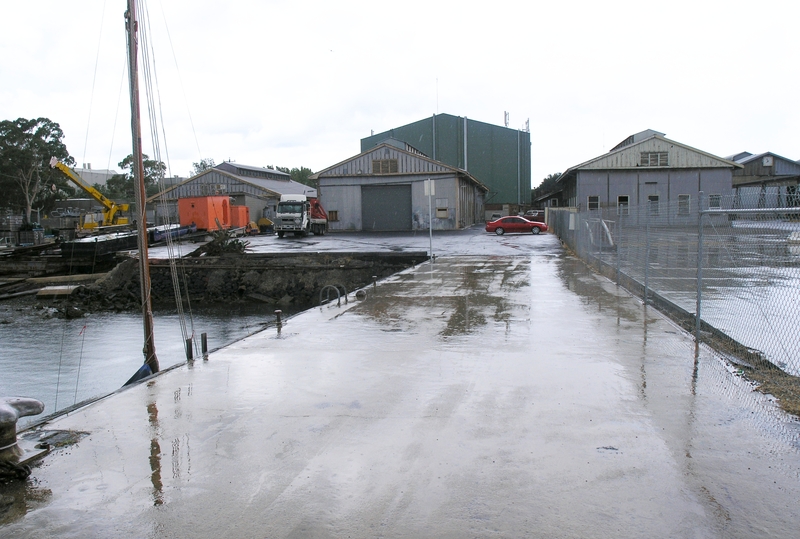 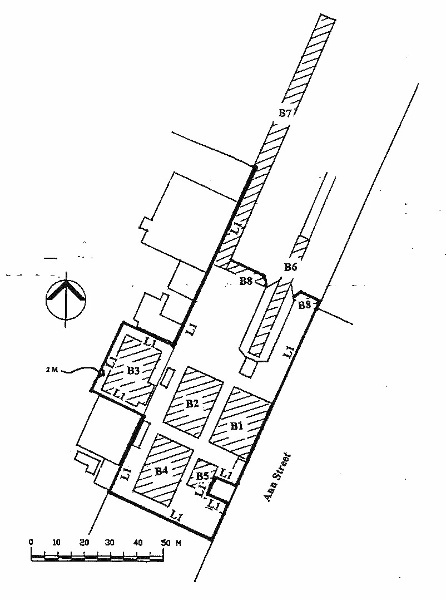 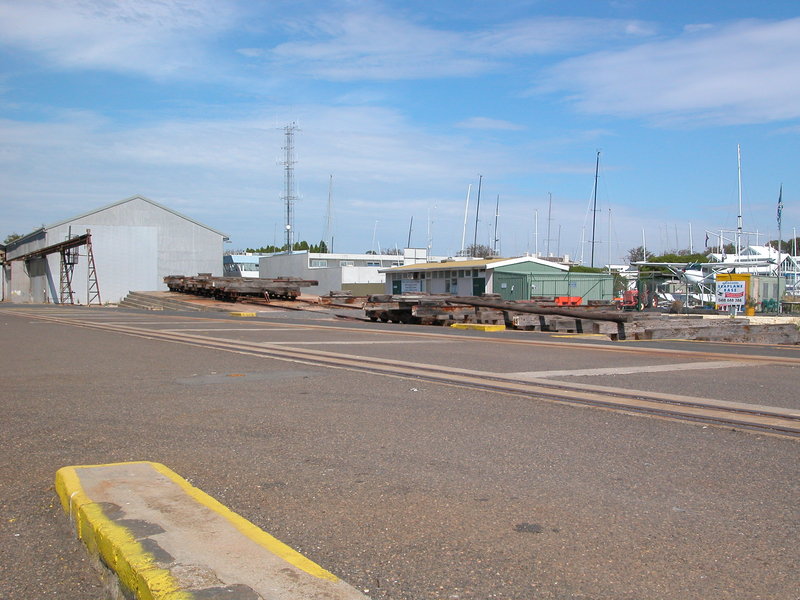 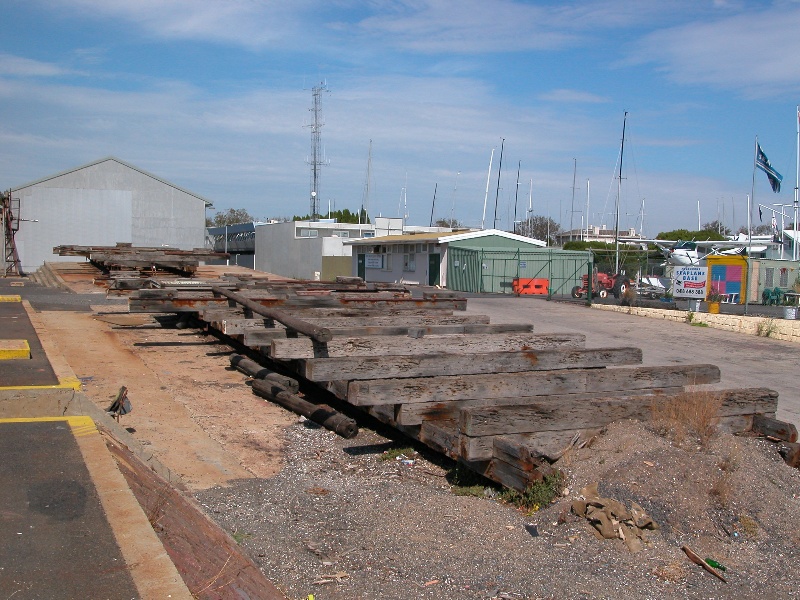 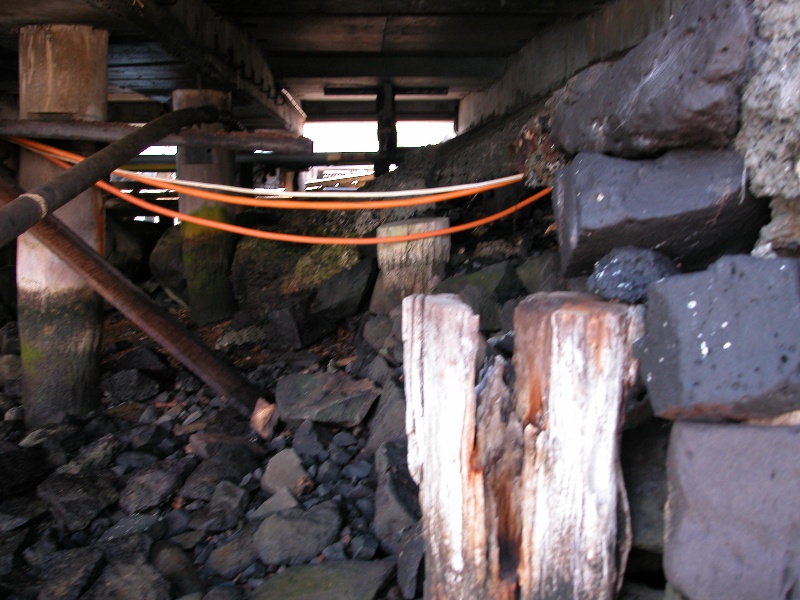 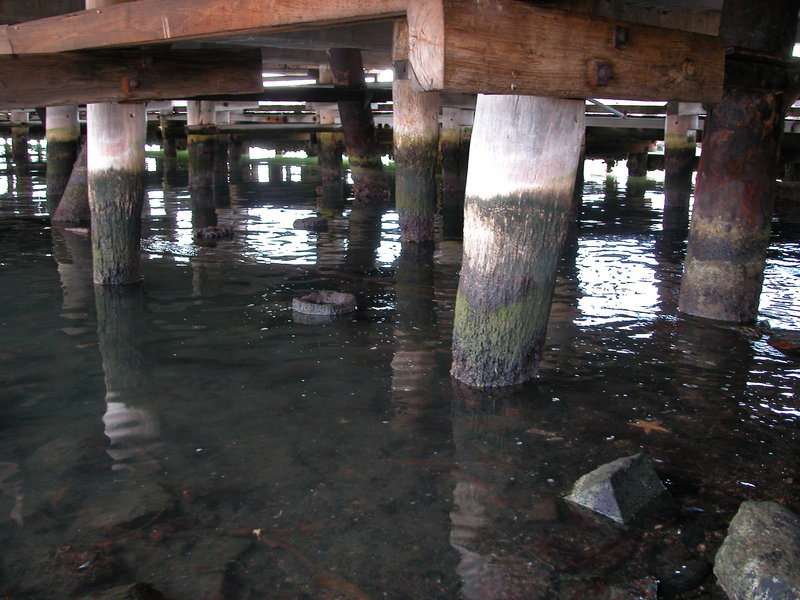 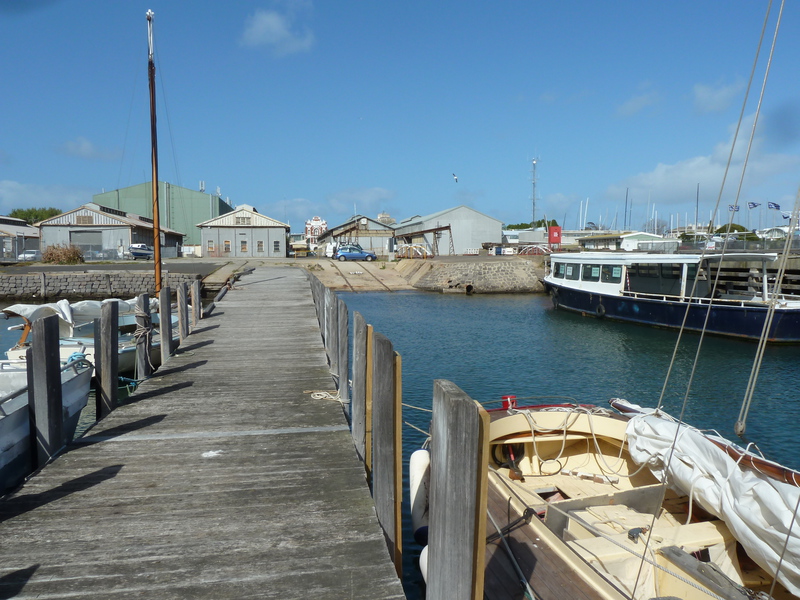 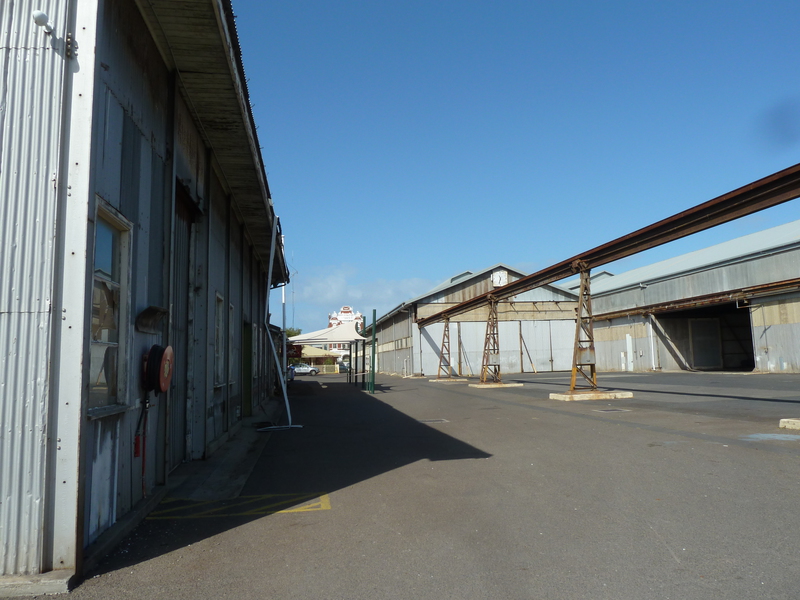 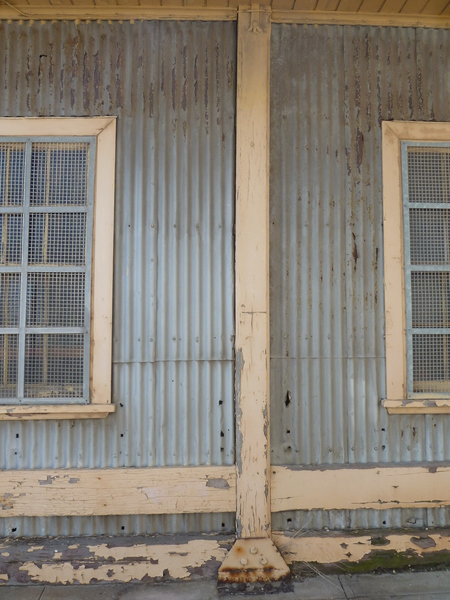 What is significant?
The Melbourne Harbor Trust Stores and Workshops were originally built as a single cargo shed measuring 300 feet by 50 feet on North Wharf in 1887-88 by James Forbes and Co. Originally known as Shed No.27, it was renamed in 1916 as Shed No. 20 to correspond with berth No. 20 on North Wharf. It was reconstructed in 1921-22 as four separate sheds measuring 80 feet by 50 feet each, comprising Store (Shed 1), Machine Shop (Shed 2), Boiler Shop (Shed 3) and Blacksmiths Shop (Shed 4), and relocated to specially reclaimed land adjoining the Harbour Master's headquarters on Nelson Place. Boyd Jetty, the bluestone rubble wall, the slipway and land reclamation works were completed in 1922. The works were undertaken by Thompson and Chalmers. The smaller 5th shed, behind Shed No.1, is thought to have been built in 1914 by E Wilson. The four main buildings are of simple gable form with walls and rooves clad with corrugated iron, the walls divided by either timber or steel columns into five bays at the gable ends and eight bays at the sides, each of which had either a door or window when relocated in 1922. Shed No.1 was reconstructed closest in form to the original, being the only one retaining the original timber columns and height. It also has heavy timber trusses at each end, a detail added in 1922 and a large door on its south gable end. The height of the other three main sheds was raised by the replacement of the original timber posts with longer ones of rolled steel, otherwise they are almost identical. They all retain the notable 1887-88 steel trusses with metal rods for the lower chord and vertical members and angle 'T' iron for the top chord and angular compression members, as well as retaining the ridge ventilators and lanterns. The sheds also have a rectangular panel of timber louvres in the front and rear gables. The smaller 5th shed, of similar form, is a timber framed, gable roofed corrugated iron clad building.

How is it significant?
The Melbourne Harbor Trust Stores and Workshops are of architectural and historical significance to the State of Victoria.

Why is it significant?
The Melbourne Harbor Trust Stores and Workshops are of historical and architectural significance as rare examples of early port cargo sheds. Along with the remnant east end of Shed No.9 at South Wharf (1887-8) and Shed No.2 at South Wharf (1891), they are the remains of the oldest surviving cargo sheds in the Port of Melbourne and the most extensive, most intact and least altered. Although moved from their original location, they are set in a significant historical maritime precinct which includes the slipway, Boyd Jetty and nearby Ann Street Pier. The site remains the oldest Melbourne Harbor Trust stores and workshops complex.

The Melbourne Harbor Trust Stores and Workshops are of historical significance for their association with the great period of port development instigated by the establishment of the Melbourne Harbor Trust in 1877. They are evidence of the movement of the port downstream as the Yarra River was widened and realigned in response to rapidly increasing trade, shipping and technological developments. They also demonstrate the expansion and centralisation of the Trust's maintenance, repair and construction facilities at Williamstown and of its new policy of conducting maintenance internally in the early 20th century. They also played a major role in providing maritime services for the Australian and United States fleets during the Second World War.

The Melbourne Harbor Trust Stores and Workshops are of architectural significance as rare examples of utilitarian corrugated iron sheds incorporating English Domestic Style timber detailing, dating from its relocation date of 1922. Although architectural detailing was applied to some late 19th and early 20th century industrial buildings, these workshops are now one of the last known examples of this type of industrial design in Victoria. The buildings are also architecturally significant for their retention of rare surviving examples of original roof trusses constructed of angle iron and tie-rods. The only other known examples are the few which survive at Shed No.9, South Wharf.