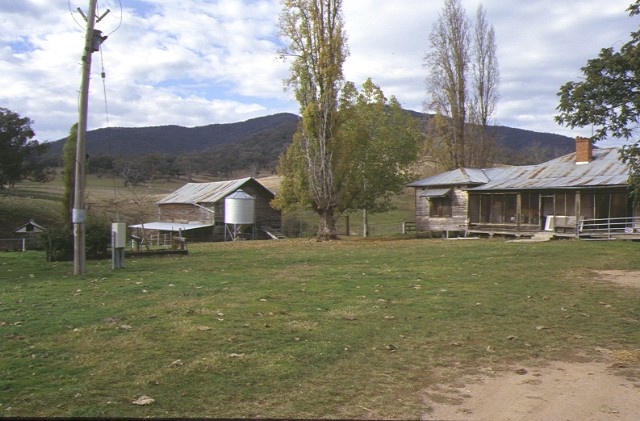 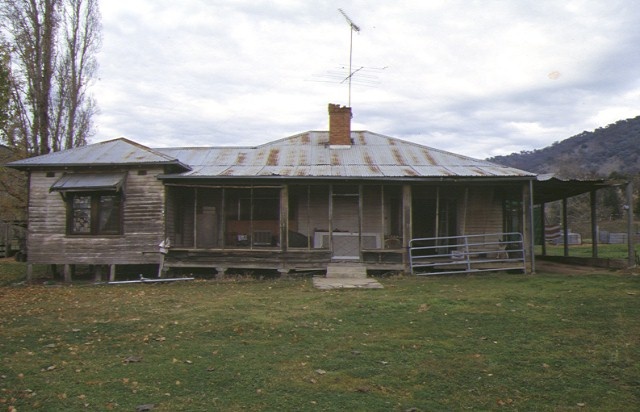 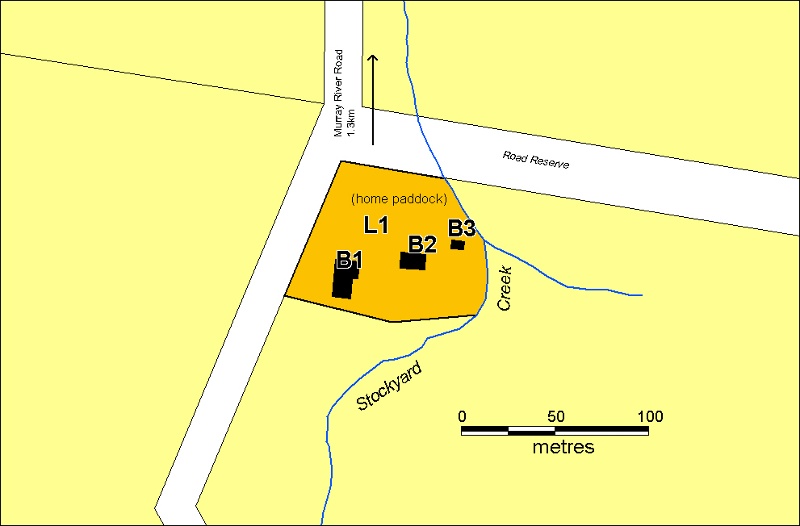 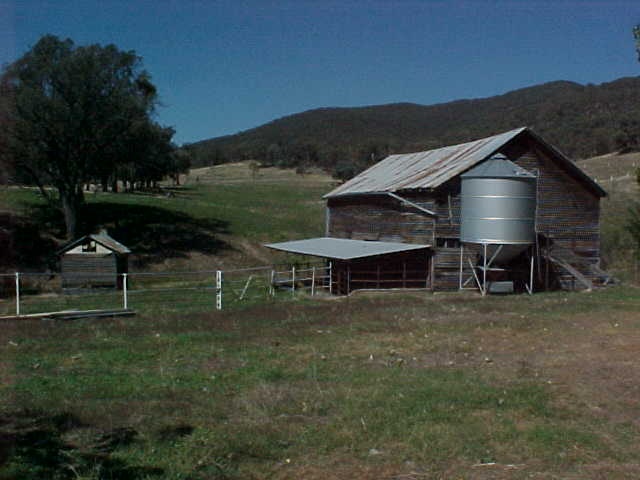 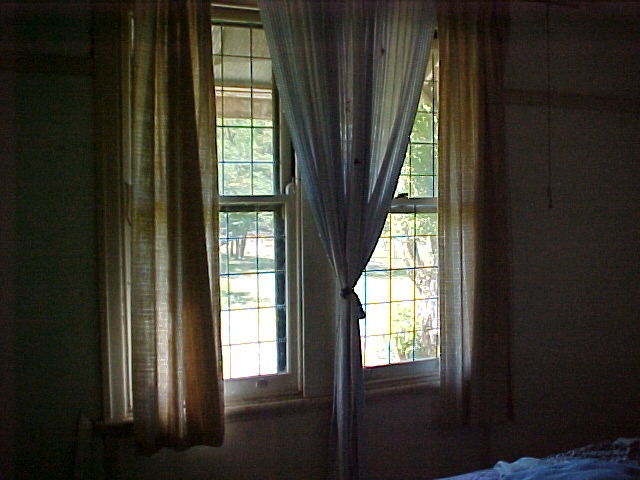 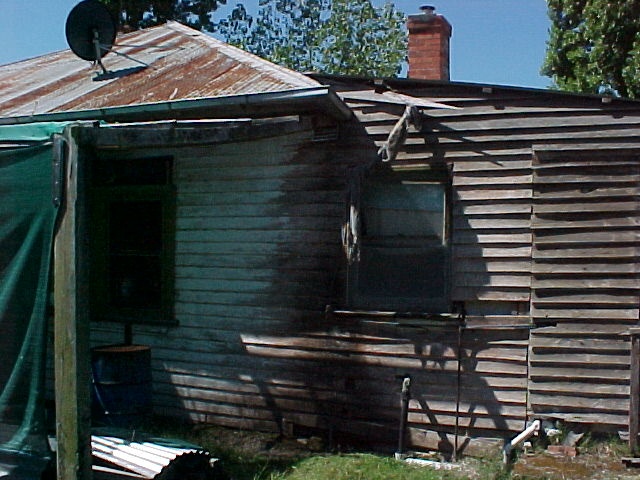 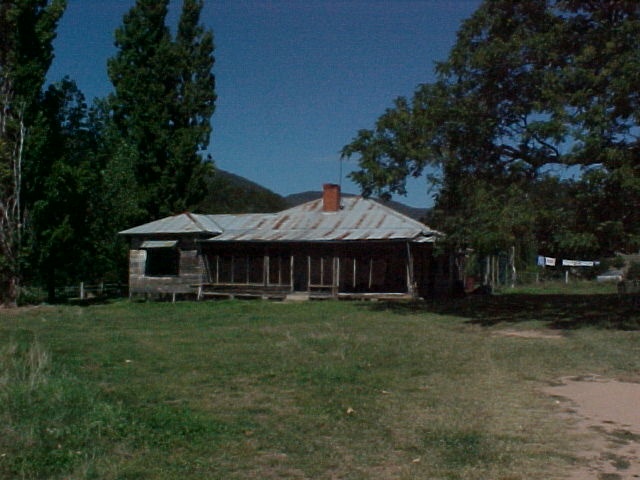 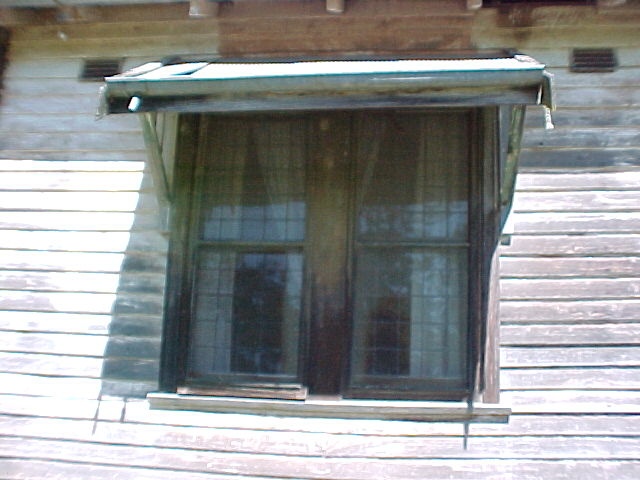 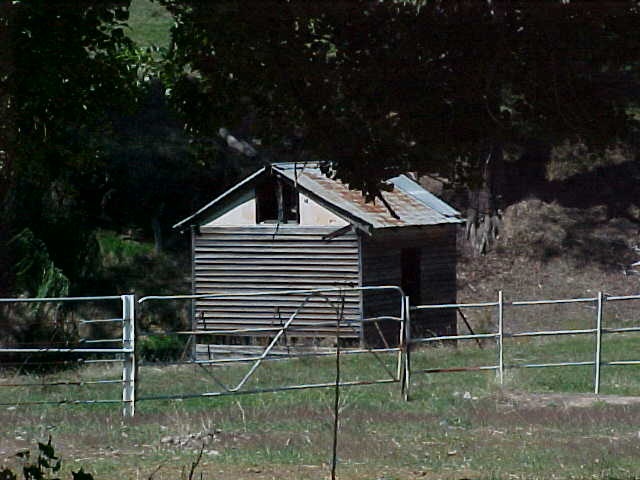 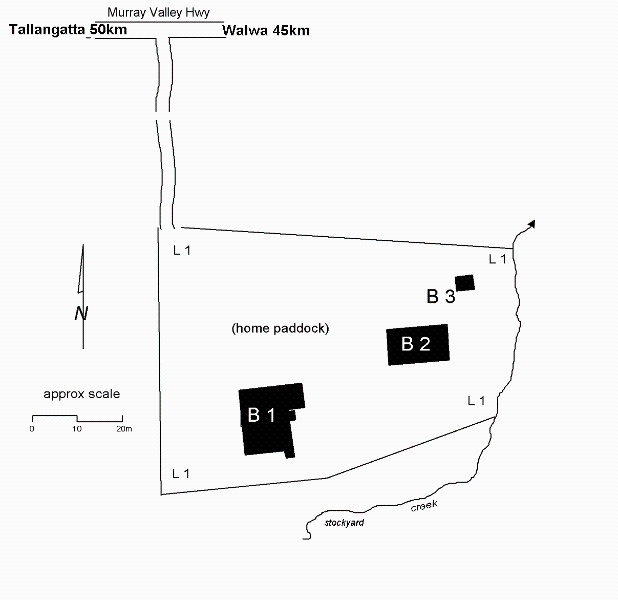 What is significant?
Thologolong is a timber homestead complex built in the late 1920s beside the Murray River of hardwood felled and milled on the property. It consists of a 10 roomed house, a stables and loft, and a worker’s cottage. The house was built for and lived in by Helen Sullivan (1908-1986) and her husband Keith Sutherland. The builder was Frank Turner of Albury. At Thologolong in the 1930s Helen Sutherland developed the Murray Grey breed of cattle from mulberry coloured animals which had appeared in the Aberdeen Angus herd of her husband’s cousin, Peter Sutherland, since before the First World War. Self-taught in genetics, she bred a strain of cattle which is now internationally recognised for its hardiness, temperament and high beef yield such that Murray Greys are known as “the gentle builders of beef”. The Thologolong property has remained in the Sutherland family and has become something of a shrine both to Helen Sutherland and to the Murray Grey breed. The homestead displays a high level of integrity from its era of building with very few physical changes from the 1920s.

How is it significant?
Thologolong Homestead is of historical, scientific and social significance to the State of Victoria.

Why is it significant?
Thologolong is of historical and scientific significance for its associations with the development of the world renowned Murray Grey breed of beef cattle, Australia’s only internationally recognised breed.

Thologolong is historically and socially significant as the home of Helen Sutherland who is credited with the development of the Murray Grey breed. An amateur geneticist, she is an important figure in the history of Australian cattle breeding and the homestead, which has changed little since the 1920s, was her home for most of her life.
Show more
Show less
All information on this page is maintained by Heritage Victoria. Click below for their website and contact details.