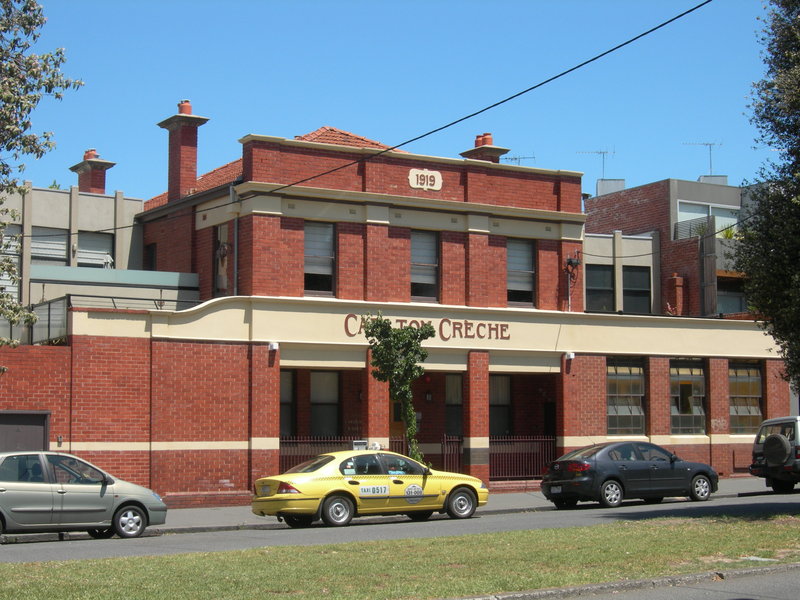 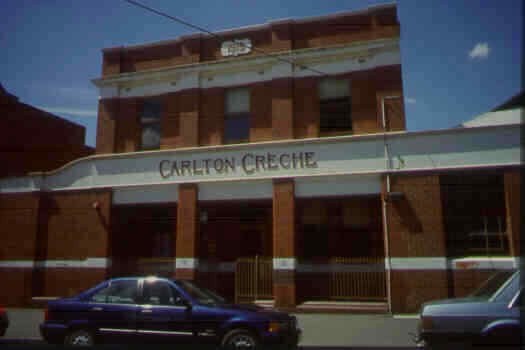 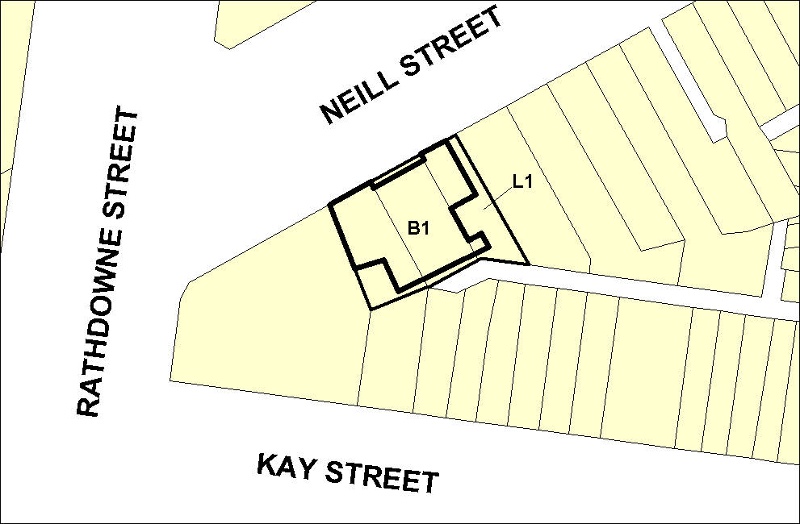 What is significant?
The Former Carlton Creche is a two storey building constructed in 1919 to cater for the children of working mothers in the Carlton area.

How is it significant?
The Former Carlton Creche is architecturally and historically significant to the State of Victoria.