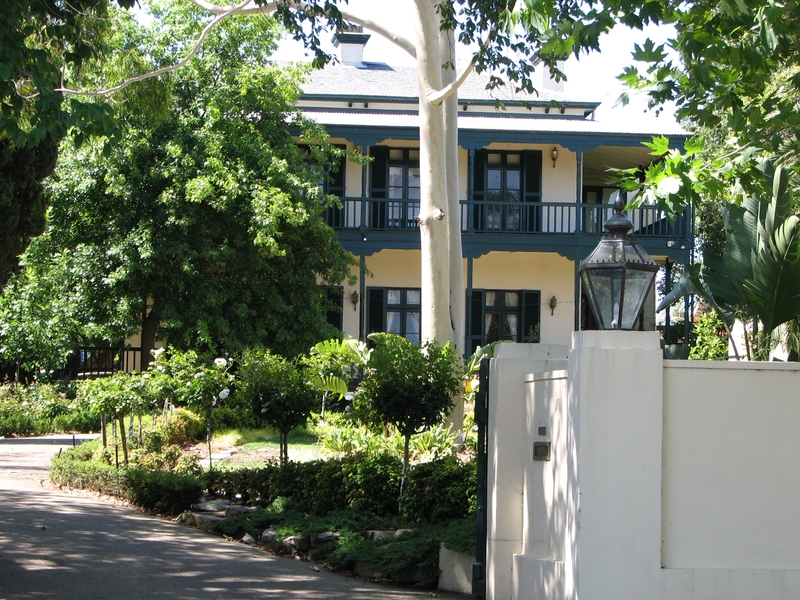 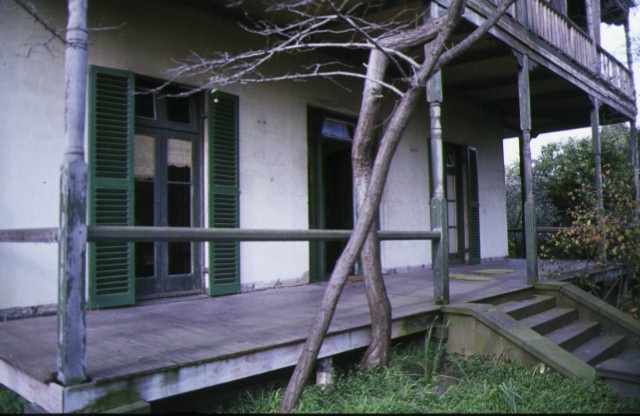 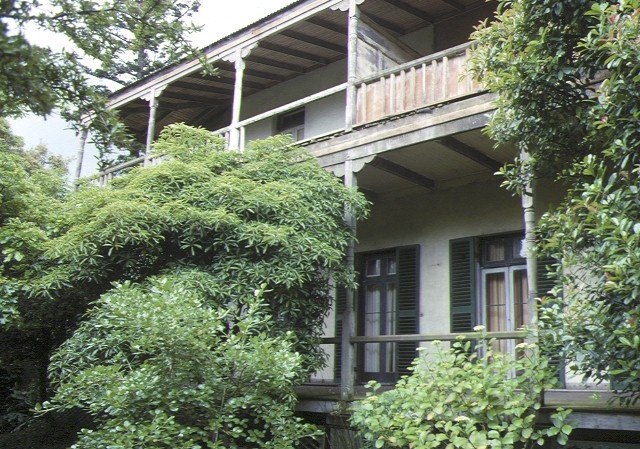 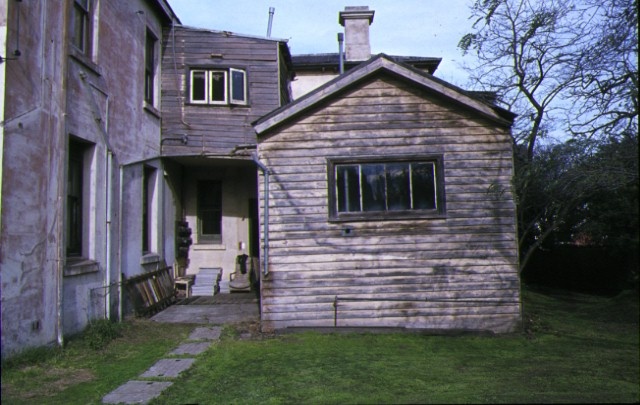 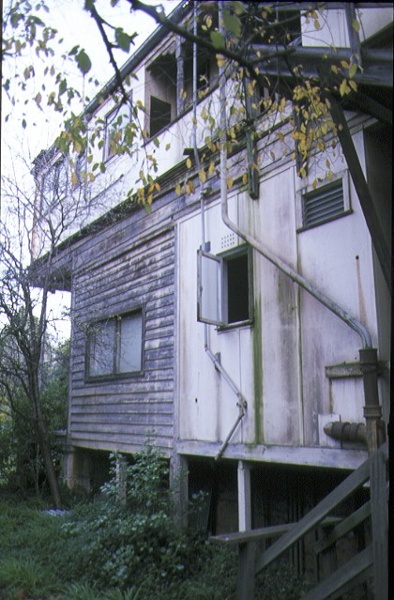 The prominent Colonial architect John Gill designed the first section of the house later known as Grace Park House which was built for the Irish immigrant, publican and Hawthorn land owner Michael Lynch in 1857. It was extended in the early 1870s. Subsequent alterations and extensions occurred in the early 1890s after the house had been converted to the Grace Park Ladies College. The house was designed in the Georgian style, is stucco and comprises two storeys. It features shuttered french doors opening onto a double-storeyed timber-framed verandah.

Grace Park House, constructed in the Georgian style, is an important example of the Colonial architect John Gill's work. The house is also important because of it's ability to exhibit, by its symmetrical proportions, the aesthetic characteristics of the Georgian style. Grace Park House is historically important because of its association, through Michael Lynch, with Melbourne's early development and illustrates the opportunities available to the early settlers of the Port Phillip District. The 1890s additions and alterations, commissioned when the house accommodated the Grace Park Ladies College, are historically important for their association with the rise of private educational facilities for girls in the Colony and the emergence of an upper middle class.