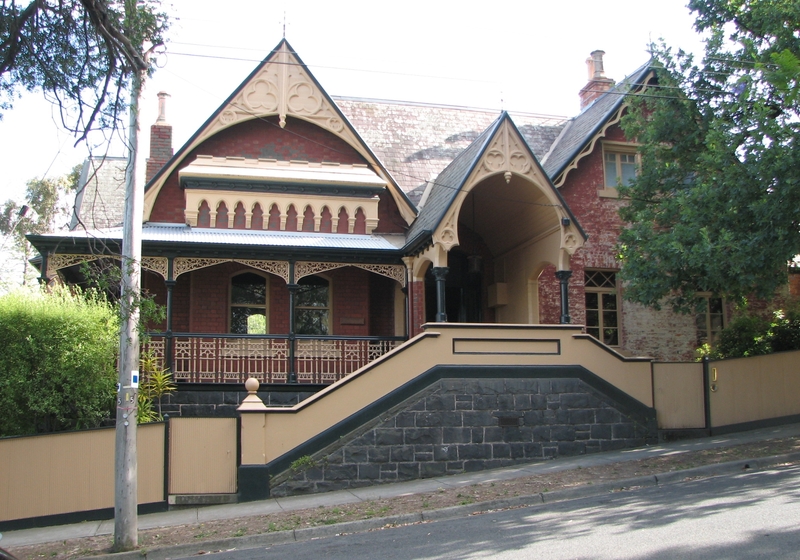 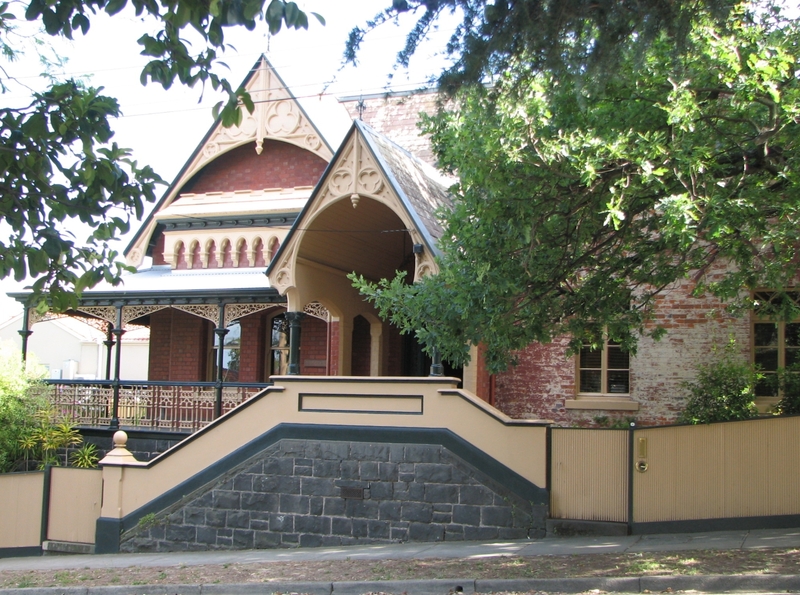 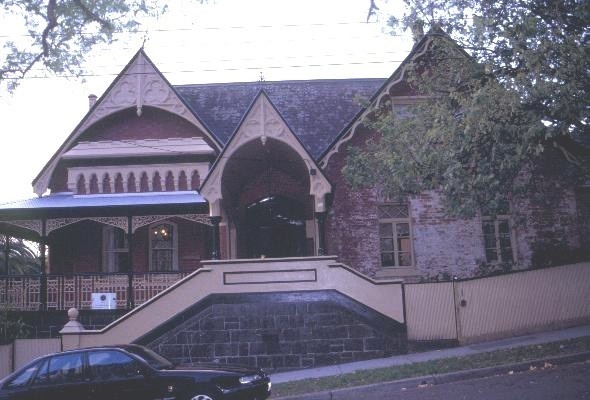 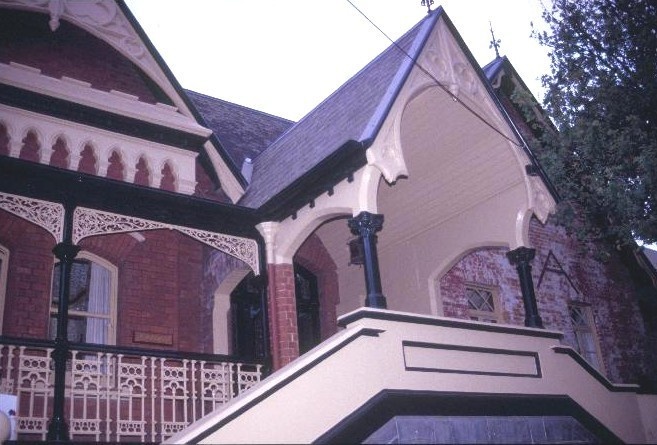 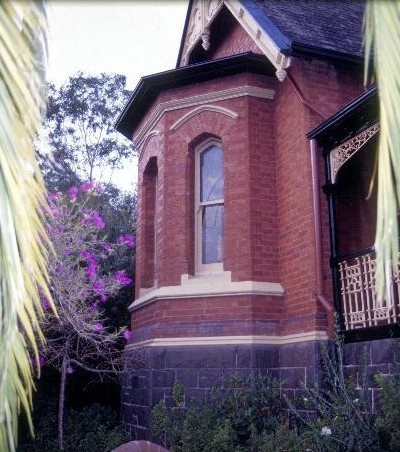 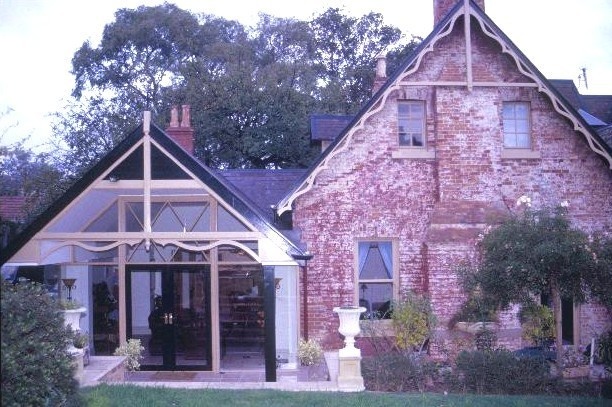 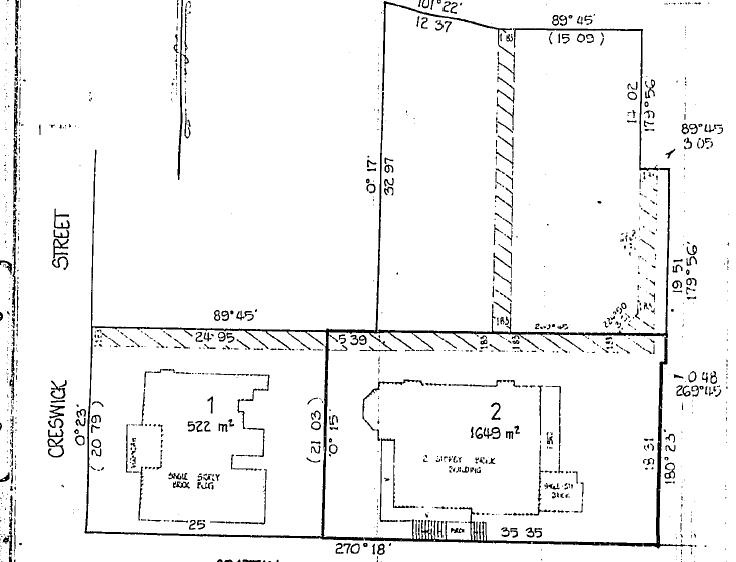 Construction of the house now known as Alloarmo commenced in c.1856. Another two sections were added in c.1895 and again in the 1930s or 1940s. The original section was built in brick, with an attic and cellar, and was constructed in the Simple Gothic Revival style with a steeply pitched slate roof and decorated bargeboards. Brick extensions were undertaken in the mid-1890s in the Picturesque Gothic Revival style and included a series of interlocking gables and mansard roofs with a gabled porch, the latter incorporating cast iron in a Gothic tracery design. The twentieth century alterations included substantial changes to the interior as well as to the attic and rear verandah.

Alloarmo is of historic and architectural significance to the State of

Alloarmo is historically important because of its association with the growth of urbanisation in Victoria. The original construction of the house in the 1850s is associated with the subdivision and creation of the village of Hawthorn after the construction of a timber bridge over the Yarra in 1851. Later nineteenth century additions to the house are important because associated with the suburbanisation of Hawthorn and increased demographic growth in the area following the extension of the railway in 1861. Alloarmo is able to illustrate trends in architectural fashion in Victoria and to illustrate the emergence of a middle class willing to demonstrate their prosperity through the design of their homes. The house exhibits two Gothic Revival architectural styles in its design, and therefore is important for its ability to demonstrate diversity through the integration of design features.