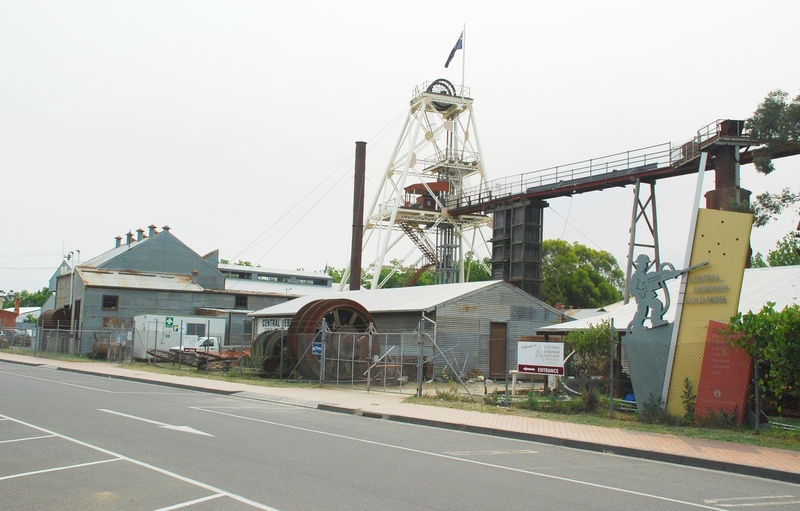 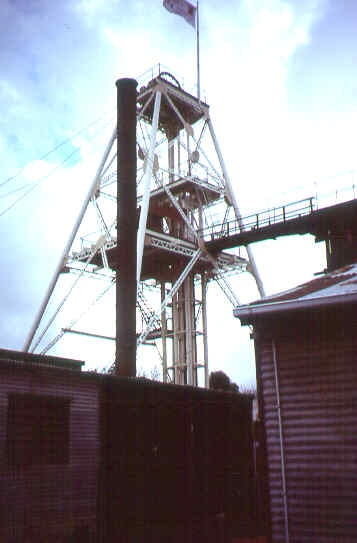 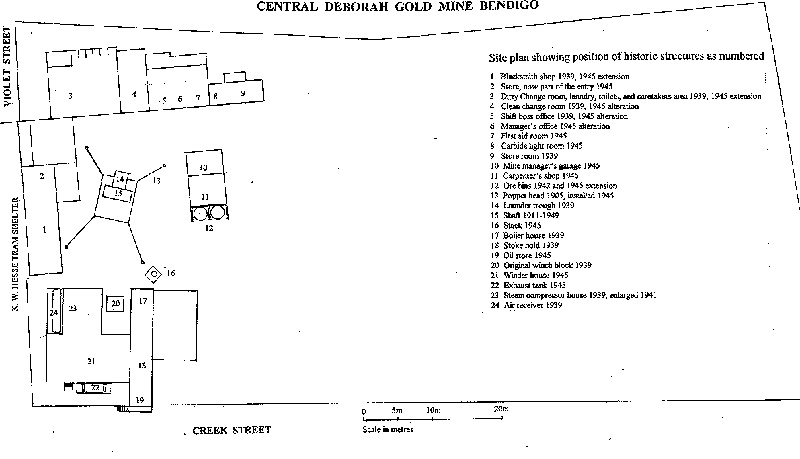 What is significant?
Bendigo is Victoria's premier quartz mining centre having produced over 22 million ounces of gold between 1851 and 1954. This gold was won through the exploits of over 5,500 gold mining companies. The gold won had a profound impact on the State's economy stimulating new industries, raising the standard of living for generations of Victorians and leaving a city with many fine examples of Victorian architecture. Bendigo's nineteenth century foundries and engineering works helped make Victoria the manufacturing hub of Australia.

The Central Deborah Gold Mine was formed in 1939. The mine was one of a minority that continued to function during the Second World War. In 1939 the mine boasted a small timber poppet head, boiler steam winch, compressor, blacksmith shop, store, change rooms, and offices. Between 1945-46 the company upgraded the mine with extensions to sheds and the installation of new steam machinery, electric air compressor, steel poppet head, and ore bins. Essentially the plant that can be seen on the site today is of this period.

The Central Deborah Company Gold Mine closed in 1954. Today it is the only one of Bendigo historic gold mines to have retained its mining equipment in working condition.

How is it significant?
The Central Deborah Gold Mine is historically and scientifically significant to the State of Victoria.

Why it is significant
The Central Deborah Company Gold Mine provides Bendigo and the State with one of its most tangible and important links to mid twentieth century quartz mining. It is of outstanding historical significance as the last intact and working example of the 5,500 quartz mines that won Bendigo widespread fame as a gold mining centre. At one time Bendigo had the world's deepest shafts. Of particular scientific importance are original buildings, fittings and mining machinery that document the mine's essential character from 1939 to 1954. The working machinery- including a Cornish boiler, winding engine and two compressors - comprises one of the few publicly accessible and in-situ collections in the State. Central Deborah Company Gold Mine is now a popular tourist mine and a living part of the story of gold mining in Australia. Its historic mining equipment is used and demonstrated and several levels underground are accessible to visitors.
Show more
Show less
All information on this page is maintained by Heritage Victoria. Click below for their website and contact details.