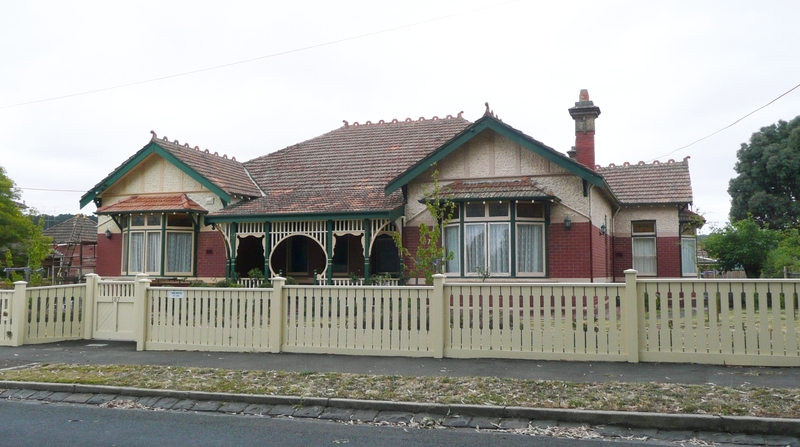 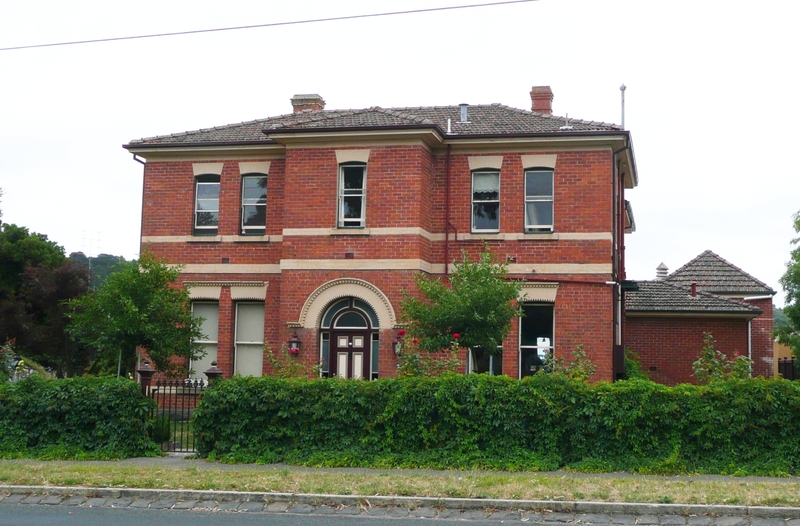 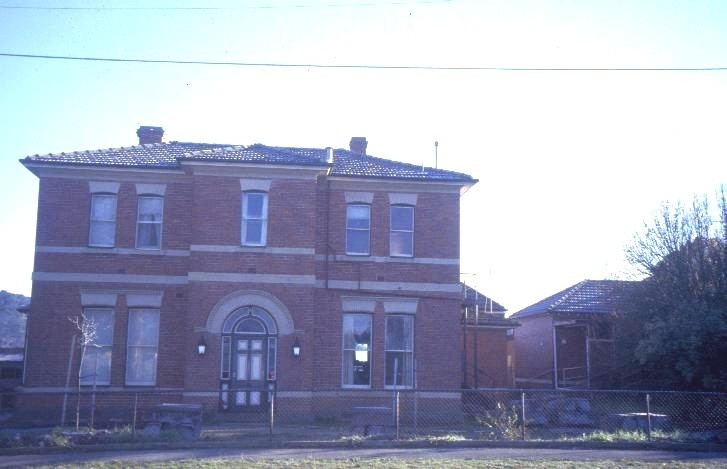 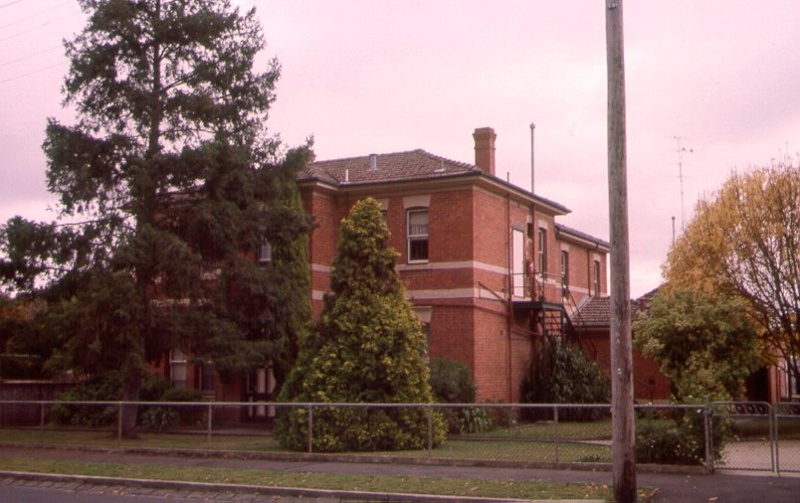 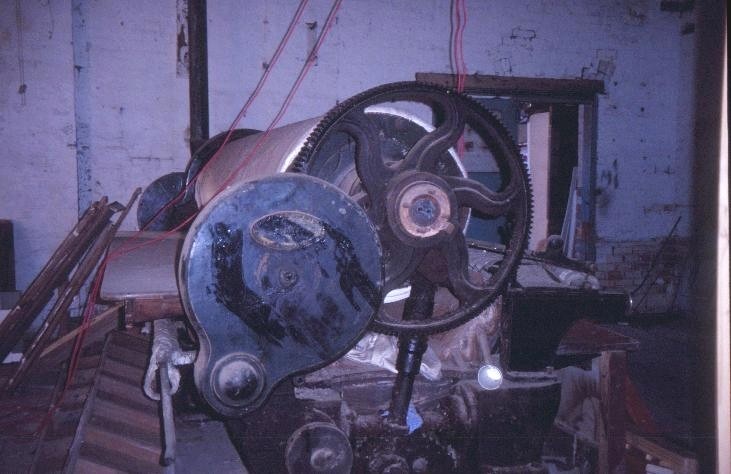 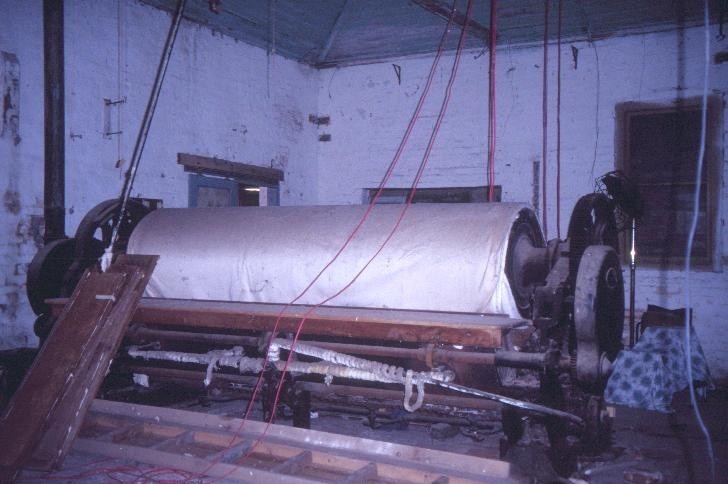 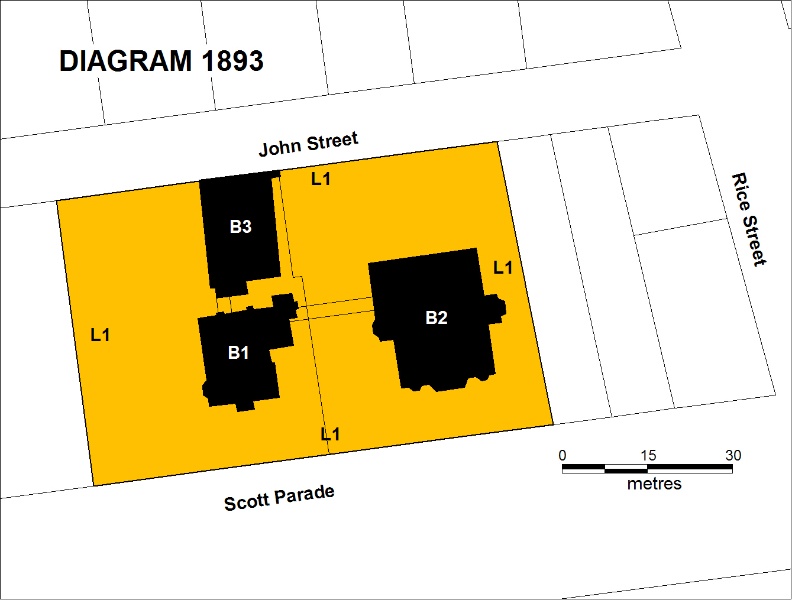 What is significant?
A Female Refuge was established in Ballarat in 1867 by a group of local women. The refuge was managed by a ladies' committee and a committee comprising lay men and ministers from various Protestant denominations. The refuge expanded its activities to include a laundry and a babies' home. Land at Scott Parade was acquired and in 1884 a new building designed by Caselli & Figgis was completed for the refuge. In 1909 a separate building was completed for the Alexandra Babies' Home. The complex closed as a home for single mothers and babies in 1973 when it became a special accommodation unit.

How is it significant?
The former Female Refuge complex is of historical, social and architectural significance to the state of Victoria.

The former refuge complex has social significance as a physical expression of prevailing 19th century and early 20th century attitudes to the moral welfare of prostitutes and single mothers in the social context of a major goldfields town. Established by a group of "Ballarat ladies" in 1867, the refuge complex is a tangible expression of the strong vein of social responsibility and Christian charity running through early Victorian society.

The two-storey former Female Refuge building has architectural significance as a notable example of the work of prominent Ballarat architectural firm Caselli & Figgis with unusual detailing around the windows. The former Alexandra Babies' Home is a representative example of a Federation villa with elements of the Bungalow and Queen Anne styles. Both buildings are domestic in style and scale, setting them apart from many institutional buildings. The refuge building was described as "homely" in contemporary descriptions. The former babies' home was built in the style commonly used in domestic architecture in that period. The domestic scale and architectural style of the buildings places them discreetly in a residential context.