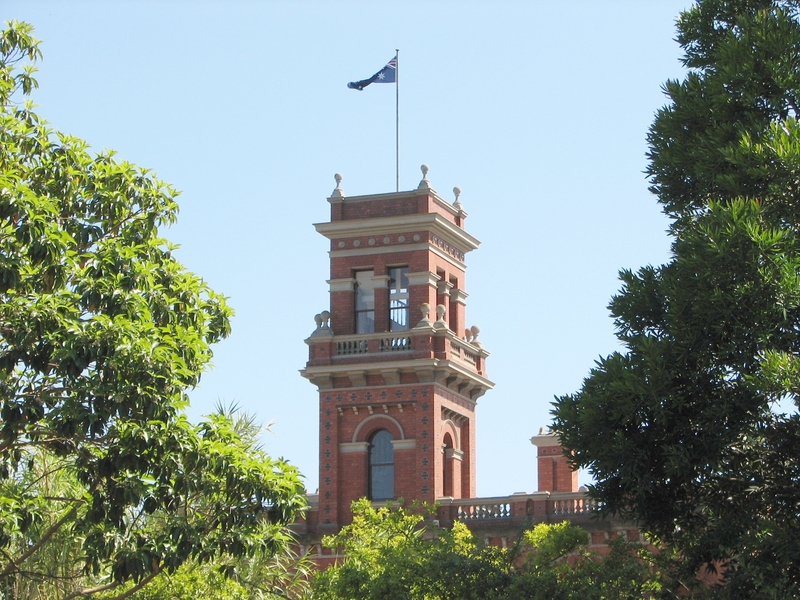 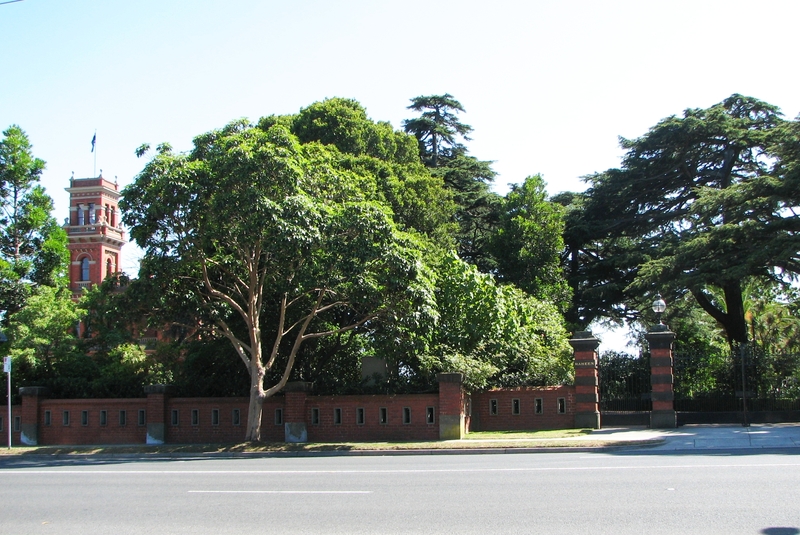 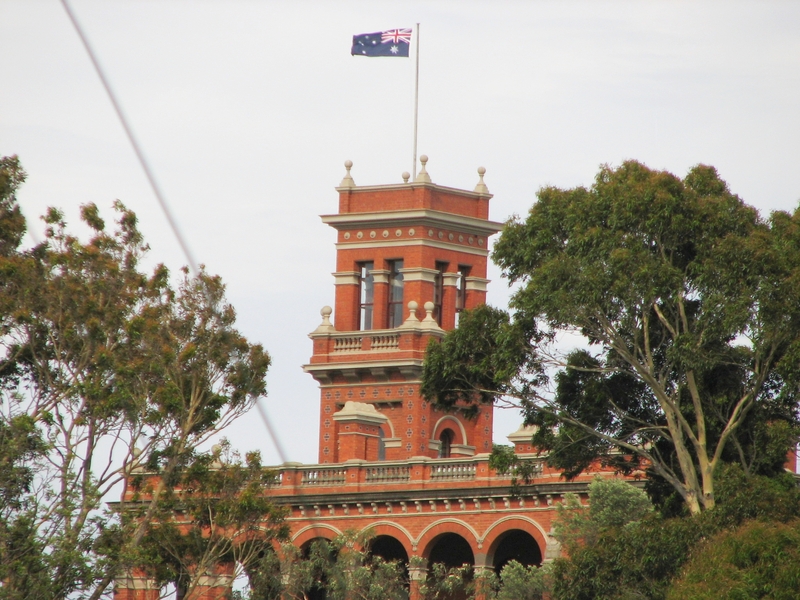 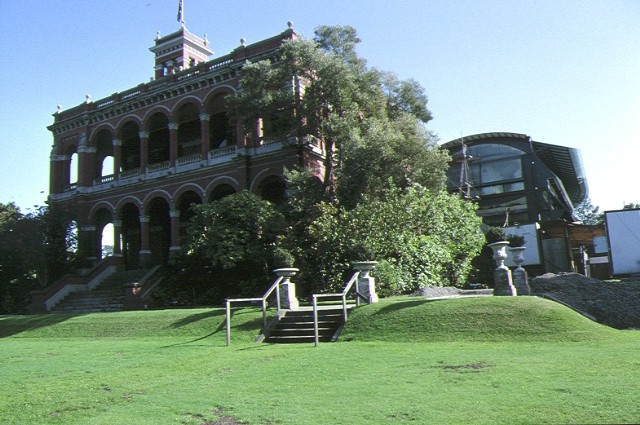 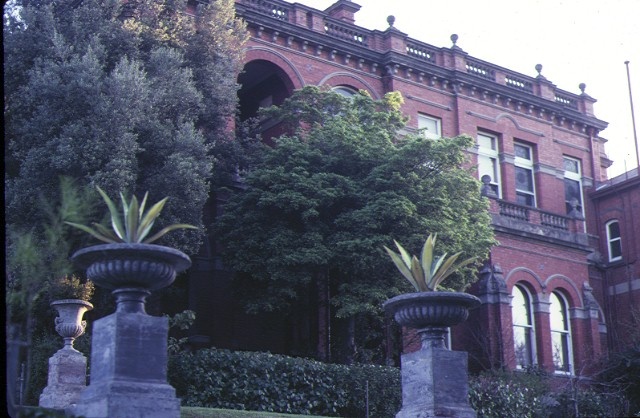 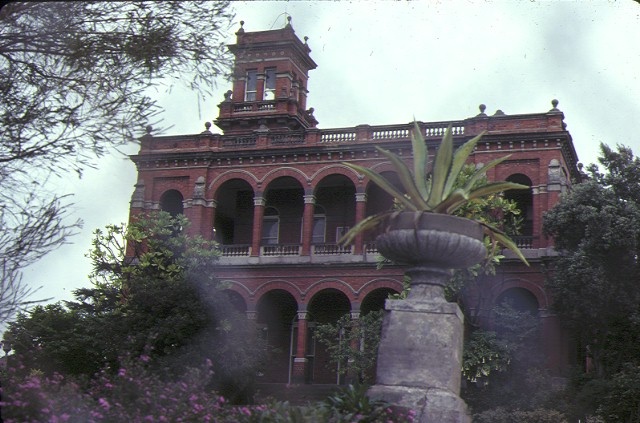 The first section of Raheen was commenced in 1870 with an extension added in 1884. It was designed by William Salway and built for Edward Latham of the Carlton Brewery. Sir Henry Wrixon, prominent Melbourne barrister and solicitor, later owned and resided at the property. In 1917 Raheen was purchased by the Catholic Church and became the official residence of Archbishop Mannix, as well as four other Catholic archbishops of Melbourne. In 1981 the Church sold the property and it again reverted to a private residence. Raheen was constructed as a two-storey house in the Italianate style with a four-storey tower over the entrance and single-storey extension. It was designed in an asymmetric and arcaded form, and is built of red brick with cement render. The property retains its garden layout, including an Italianate garden, outbuildings, fence and gates, and internal features including the original stairwell, library, ballroom and cast iron tower stairs.

Raheen is of historic importance because of its association with Melbourne's elite businessmen through Edward Latham and Sir Henry Wrixon, and illustrates not only the importance of the brewery business and the legal profession in nineteenth century Melbourne, but also the importance of a residence in indicating success and status in society. The house is of historic importance through its association with the Catholic Church and illustrates the status sought by church hierarchy for Melbourne's Catholics and the Church prior to the mid-twentieth century. It is also historically important because of its association with Archbishop Daniel Mannix who played a significant role within the Melbourne Archdiocese, and also in Australian politics particularly during the Conscription debates of the First World War. Raheen is architecturally important in exhibiting an unusual integration of features in the combination of red brick and cement rendering. The house is architecturally important in exhibiting good design and aesthetic characteristics of the Italianate style, as well as in internal features and garden design.