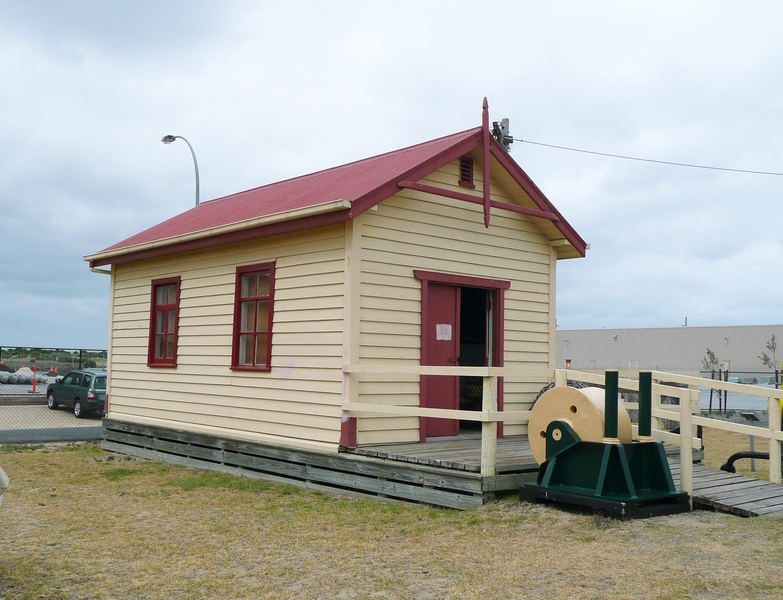 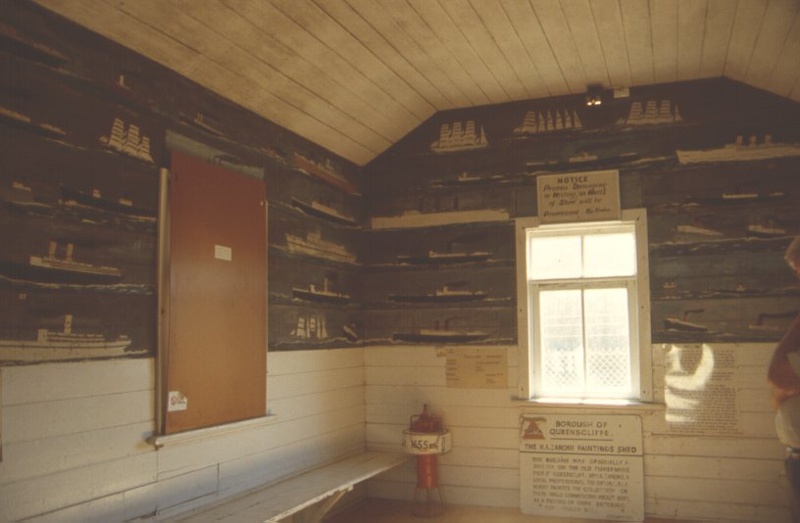 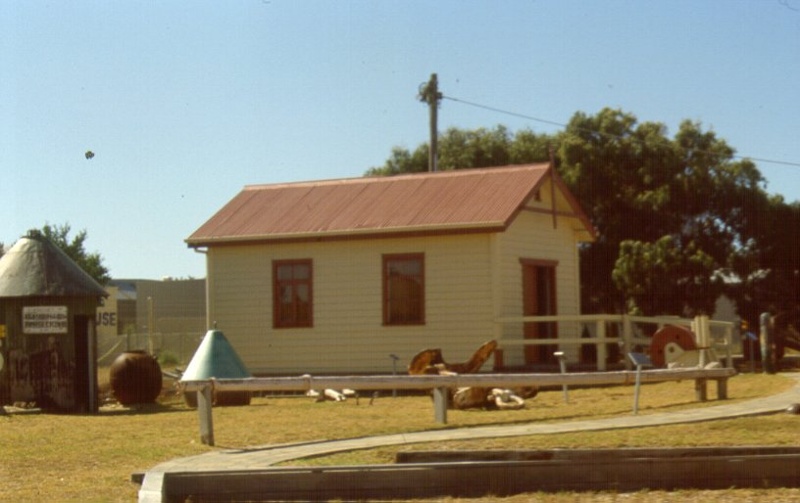 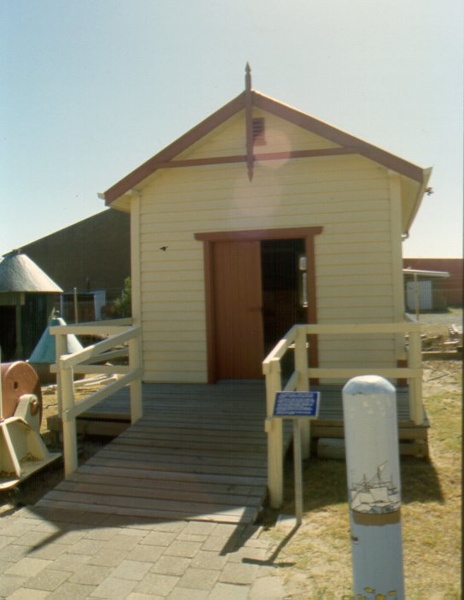 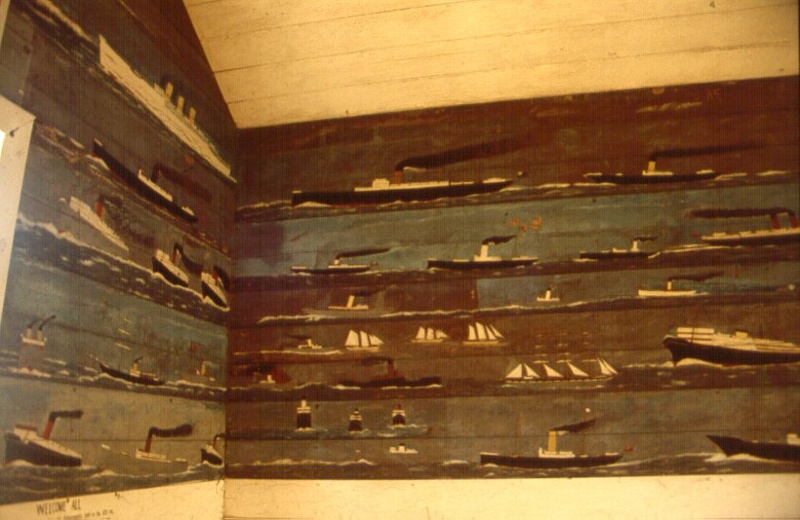 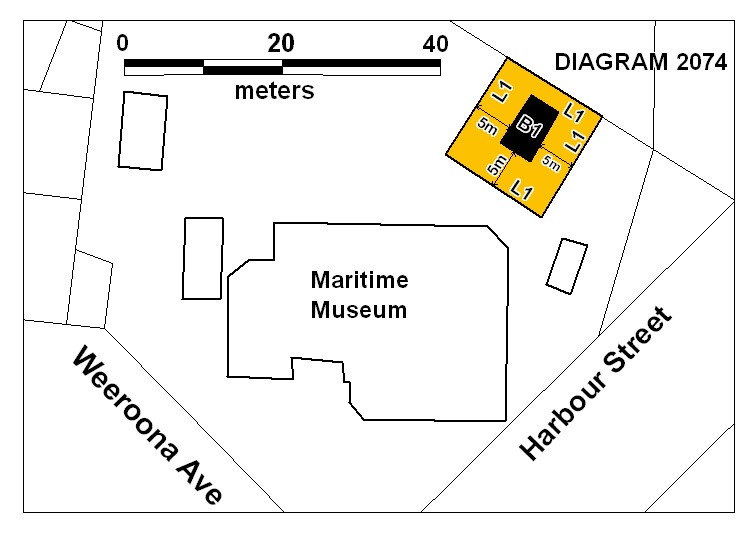 What is significant?
The Fisherman's Shed, which is now situated behind the Queenscliff Maritime Museum originally sat on Fisherman's Pier. Fisherman's Pier was constructed in 1856, but it is not known when the shed was constructed on the pier. Registered fishermen used to shelter in this shed and it was used as a clubhouse and later as a meeting place for the Fishermen's Union. Between 1895 and 1946 fisherman Henry Zanoni painted a mural featuring the ships and ferries that were coming into Queenscliff, on the interior walls of the shed. Fisherman's Pier was demolished around 1960 and the Fisherman's Shed was relocated twice, most recently to behind the Maritime Museum.

The shed is a single room weatherboard structure with a gable roof clad in corrugated galvanised iron roof. It has central double doors at the front of the building and three double hung windows. The interior has a coved timber lined ceiling and a bench seat along one wall. The ship and ferry paintings extend from mid way up all four walls of the shed to the ceiling.

How is it significant?
The Fisherman's Shed is of historical and architectural importance to the State of Victoria.

Why is it significant?
The Fisherman's Shed is of historical significance for its associations with the maritime history of Queenscliff. The shed and its interior paintings perpetuate the memory of the Bay Steamer trade and the demolished Fisherman's Pier. The interior paintings provide a valuable pictorial history of the shipping and ferry industry in Victoria over a period of fifty years. The shed is important for its use by local fishermen as a clubhouse and union building. It is important as a remnant of Fisherman's Pier which was demolished in the 1960s.

The Fisherman's Shed is of architectural importance as a rare surviving example of a timber structure associated with the maritime industry. Many port towns would have had fishermen's sheds or timber structures on piers, but most of these have not survived or are no longer intact. The interior paintings of ships and ferries are highly unusual.
Show more
Show less
All information on this page is maintained by Heritage Victoria. Click below for their website and contact details.