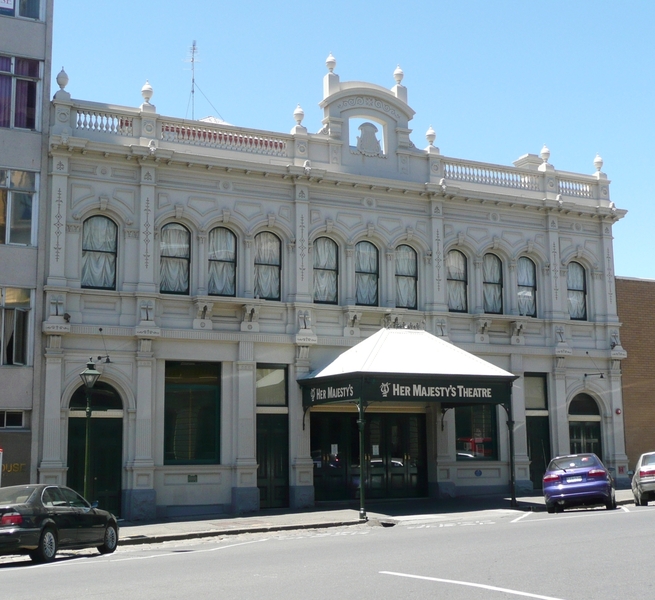 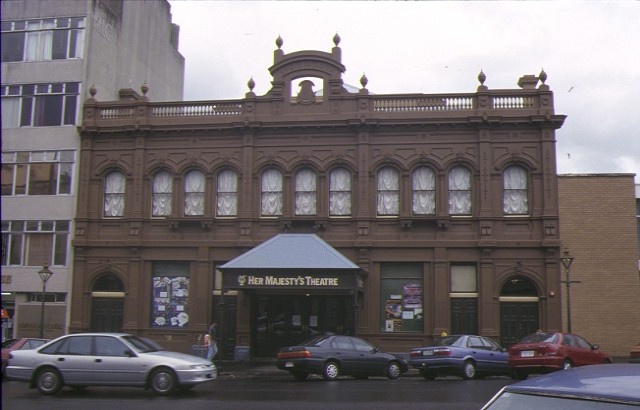 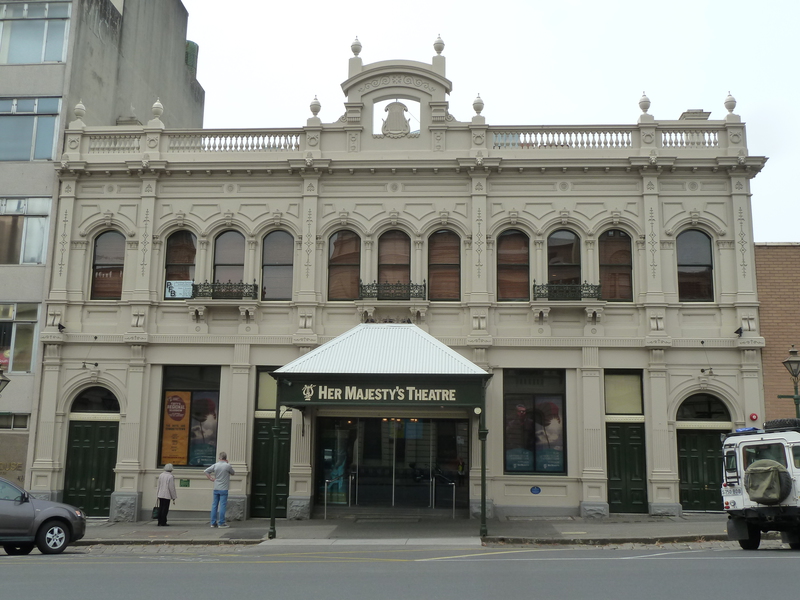 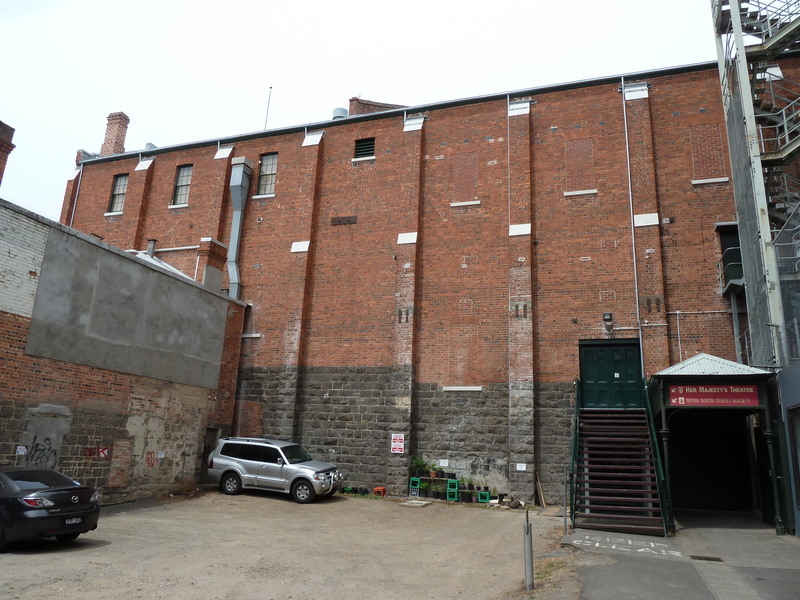 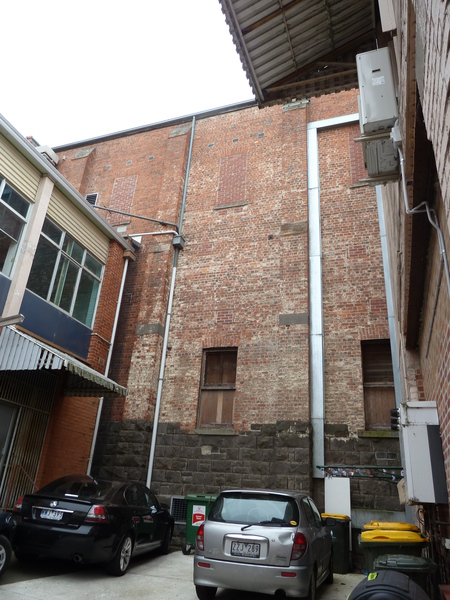 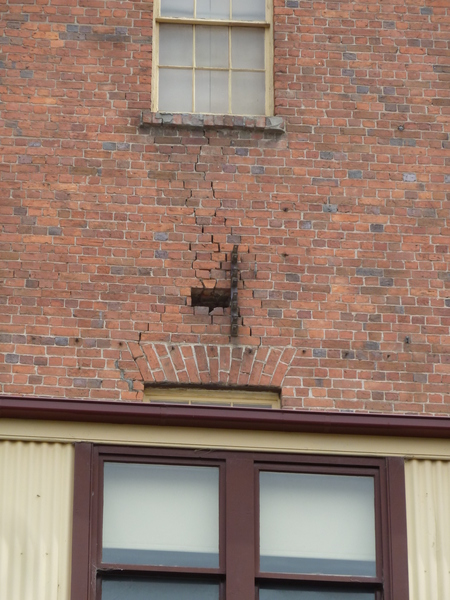 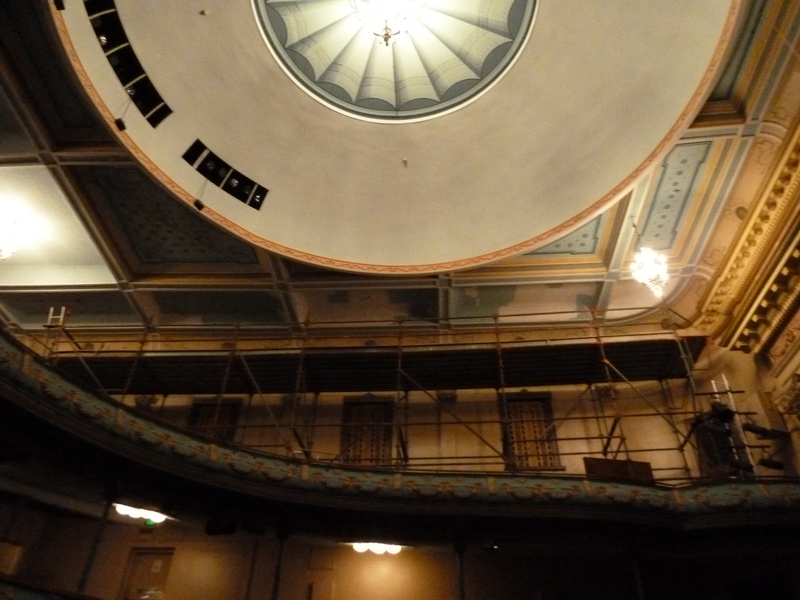 This building, which was known in 1874 as the Academy of Music, in 1898 as Her Majesty's Theatre, and, from 1966 to 1988 as the South Street Memorial Theatre, has both historical and architectural significance. It is a rare survivor of a number of Ballarat and Bendigo theatres which, in the 19th century, rivalled those in Australia's capital cities. The Ballarat theatre is arguably the oldest operating theatre in Australia. According to Ross Thorne, a major exponent of our theatrical history, the memorial theatre is "probably the most significant theatre in Australia today". Thorne claims that it is the most substantially intact of our remaining 19th century theatres, which include the Theatre Royal in Hobart, the Princess in Melbourne and Her Majesty's in Brisbane.

On a Victoria-wide basis, the Ballarat theatre has special importance for its unique interior. Its double horse-shoe shaped balconies supported on columns, added from the designs of the notable architect William Pitt in 1898, are the last example of this type of theatre design in the State. The theatre has significance because of its associations with two distinguished 19th century architects, George Browne and William Pitt, both of whom specialised in the design of theatres. Browne, who was responsible for the original 1874 design of the Academy of Music, also designed Melbourne's rebuilt Theatre Royal in 1872. He was the designing architect in 1874 of Rupertswood, the Sunbury mansion of Sir William J Clarke, Patron of the Academy of Music. Pitt, who designed the 1898 alterations and additions, included among his theatrical works the new Princess Theatre in 1886, the Bijou (rebuilt after the fire of 1889), the 1891 design of the Melbourne Opera House and its rebuilding in 1901 (later known as the Tivoli), alterations to the interior of the Theatre Royal in Bourke Street in 1904 and alterations to the interior of the Hobart Theatre Royal in 1911. Also, at the turn of the century, Pitt was responsible for extensive alterations to Her Majesty's Theatre in Melbourne. Other major buildings designed by Pitt include the Rialto and the Olderfleet in Collins Street and the St Kilda Town Hall.

The Theatre is a building which illustrates important aspects of the social and cultural life of Ballarat over a period of more than 100 years. It has importance for its links with Sir William J. Clarke (1831-1897), the landowner, stud breeder and philanthropist for whom it was built in 1874, and with a number of Ballarat's leading citizens, most notably William Collard Smith (1830-1894), agent, investor and politician. It is important for its associations from 1896 with the prestigious Royal South Street Society, a Ballarat organisation dedicated to the promotion of excellence in the performing arts. This society owned the building from 1965. The theatre is associated also with the Sun Aria competitions, which resulted in the discovery of many important Australian singers. Notable theatrical figures who performed at the theatre included the company of William Lyster, who is remembered for his part in establishing opera as a permanent institution in Victoria; Amy Castles, dramatic soprano; Dame Nellie Melba and Gladys Moncrieff.

The building has landmark value. The original 1874 Lydiard Street facade, which survives partially intact, provides a contributory element to the Lydiard Street precinct. The rear three-storey brick section has a strong visual element and closes the vista along Lewis Street.