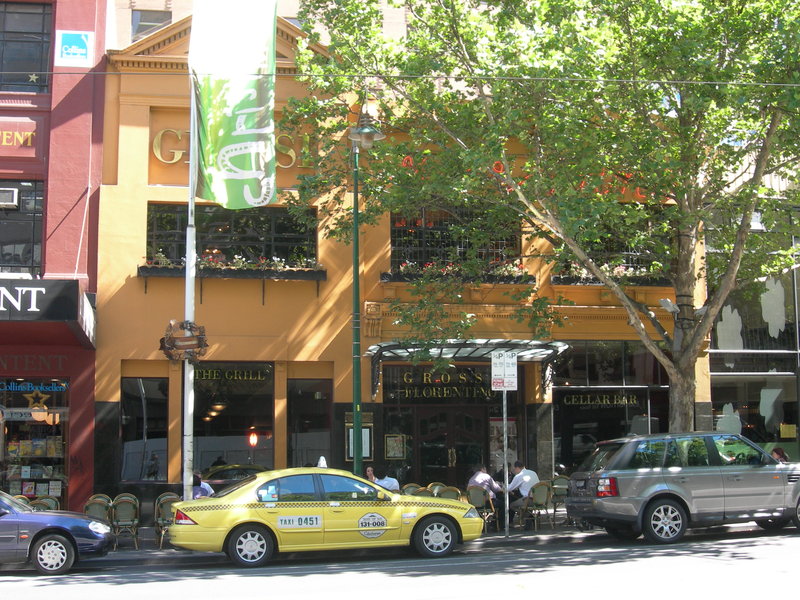 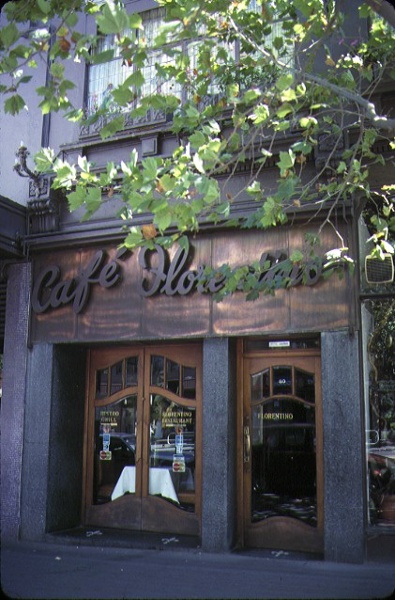 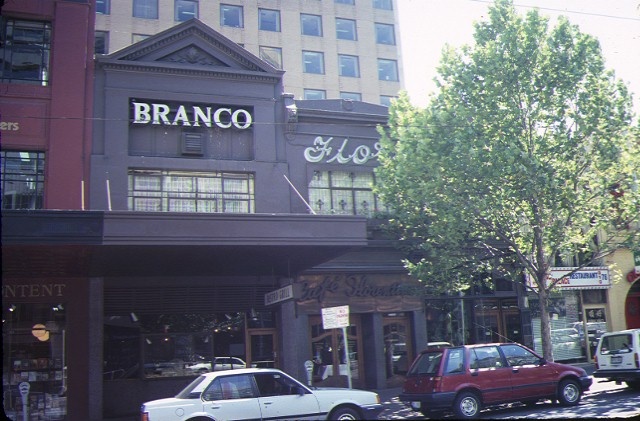 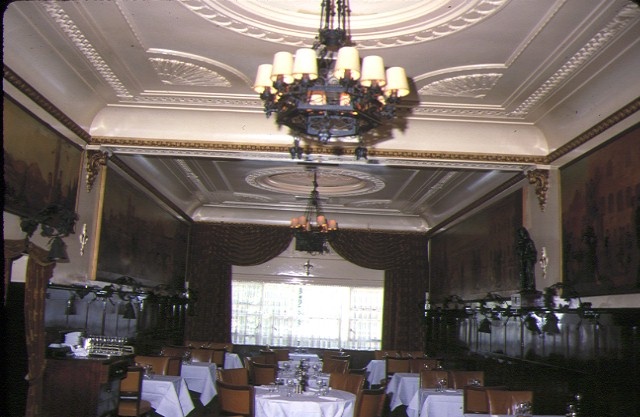 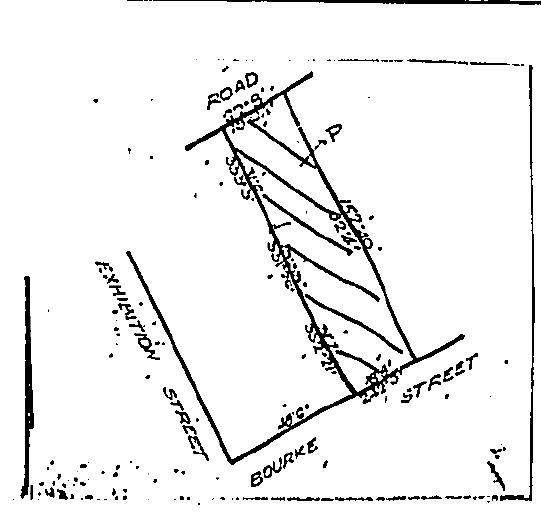 What is significant?
Nos.78-80 Bourke Street was built as part of a terrace of shops erected in 1860 for Moses Benjamin. Benjamin was a member of a family prominent in Melbourne's early commercial development. The buildings' association with Melbourne's wine merchant and restaurateur families date from the establishment of a wine cafe in 1900, and ownership from 1918 by Samuel Wynn, co-founder of Australian Wines.

From 1918 the Wynn family ran Nos.78-80 as the 'Colonial Wine Shop' and after some years of living upstairs they converted the first floor to the Cafe Denat. Wynn re-established the popular French Cafe Denat from Exhibition Street to Bourke Street to be closer to Parliament House, the principal source of his trade. The Massoni family owned the cafe from 1928 and in 1944 they incorporated No.82 Bourke Street into the existing building. From 1928 the Florentino Cafe developed as one of Melbourne's leading Italian restaurants and was patronised by leading political, social and artistic figures such as Sir John Monash, Lord and Lady Casey and Australian art patrons John and Sunday Reed. There have been significant periods of alterations, including changes to No.82 in the 1920s by Frank Stapley, renovations in 1928 by John W Wright, and alterations in 1958 by Robin Boyd. The buildings' interior spaces still exhibit the fashionable and celebrated decor created since the 1920s, including the sixteen intact dining room murals depicting Renaissance Italy executed under the direction of artist Napier Waller, the renowned designer of murals and stained glass.

How is it significant?
The Cafe Florentino buildings are of historical and social significance to the State of Victoria.

Why is it significant?
The buildings known as Cafe Florentino are historically significant for their links since 1860 with prominent Melbourne political and social figures beginning with first owner Moses Benjamin. Historical links with other prominent Melbourne citizens include the Wynn and Massoni families. Historically the buildings have associations with notable architects and artists who have supervised alterations, including Frank Stapley, John W Wright and Robin Boyd and Napier Waller.

The Cafe Florentino buildings are socially significant for reflecting the evolution of a culinary institution to become Melbourne's most famous European wine cafe. It remains the meeting place of intellectuals and politicians in Melbourne's theatre district. The buildings have been continuously used as a wine cafe or restaurant since 1900. They illustrate early twentieth century wine selling and restaurant decor and character, including the Cafe Denat. Today the Cafe Florentino is one of Melbourne's leading Italian restaurants.