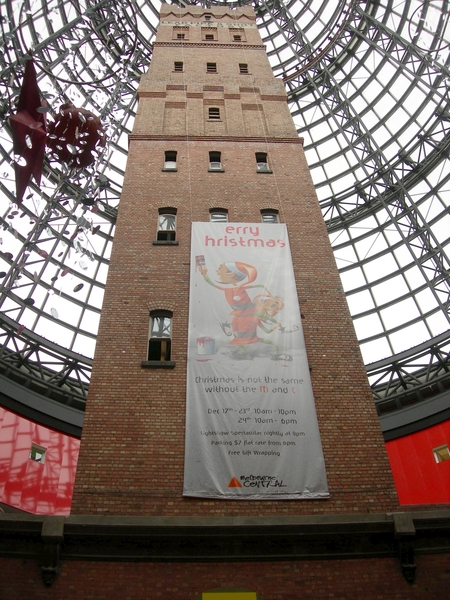 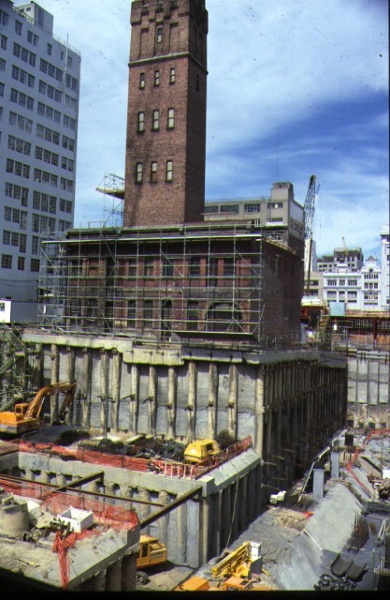 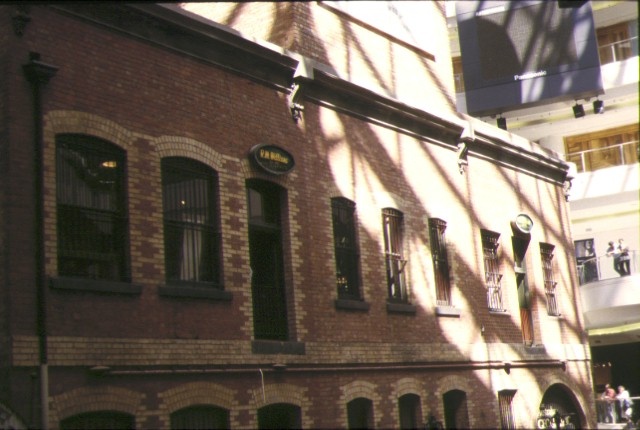 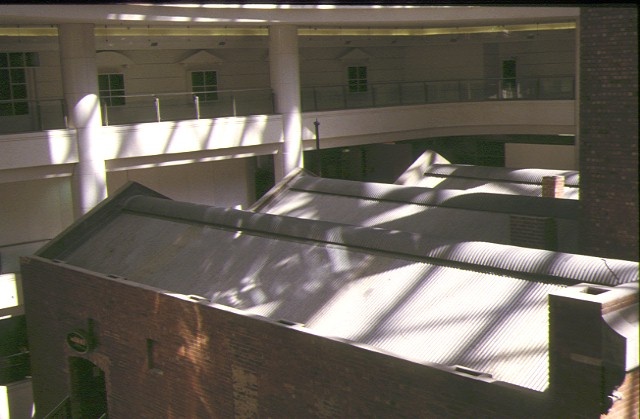 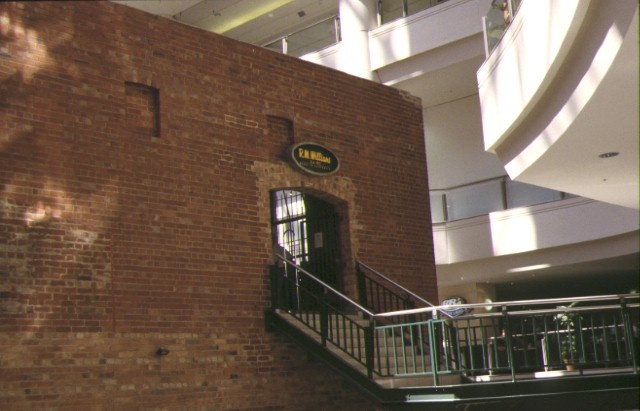 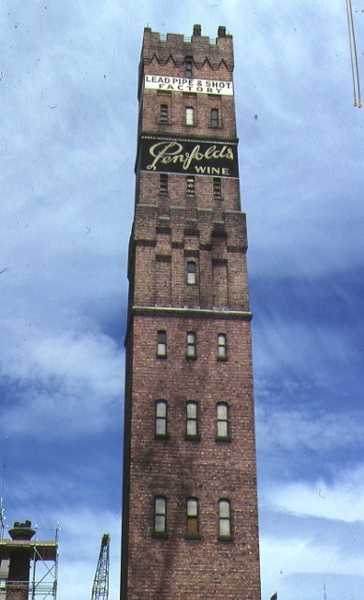 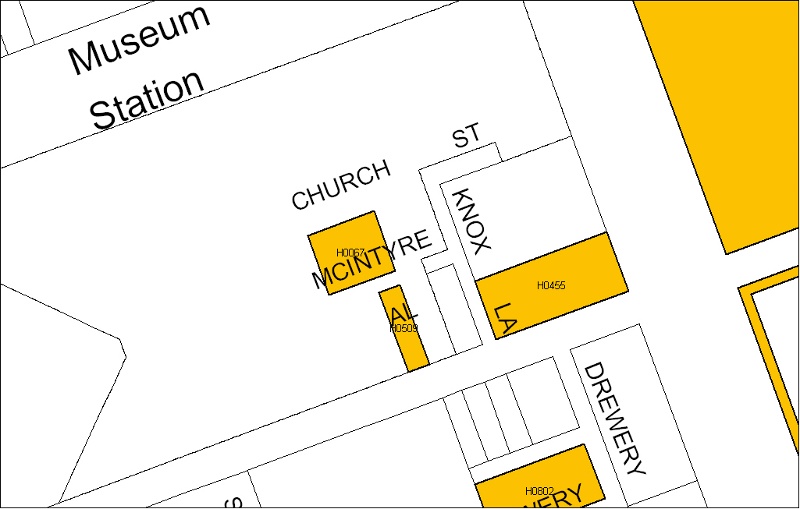 Coop's Shot Tower and Flanking Building were erected in 1889-90 and consist of a two storey, three bay brick structure dominated by a fifty metre high castellated tower. The Tower was used for the manufacture of lead shot until closing in 1960. It remained unoccupied until being incorporated into the Melbourne Central shopping centre in the late 1980s-early 1990s.

Coop's Shot Tower and Flanking Building are of historical and architectural significance to the State of Victoria.

Coop's Shot Tower and Flanking Building are of historical significance as evidence of an early industrial process, and for their association with the Coop family, who had extensive interests in shot manufacture and smelting, they owned both of the two remaining towers in Melbourne, the other being in Clifton Hill. The tower provides tangible evidence of the original process of lead shot production, a process now largely forgotten. Its form reflects the shot production process: the shot was produced by dropping molten lead through sieves at the top of the tower into water at the bottom. The height of the Tower was necessary to allow the shot to form into spheres before reaching the bottom. At the height of its productive life, the Tower was producing six tons of shot per week. Also manufactured in the associated buildings were a diverse range of lead products, including nails, washers, sheeting, tubes, pipes and solder for leadlighters and plumbers.

Coop's Shot Tower and Flanking Building are of historical significance as a reminder of the character of the 19th century city, in which residential, commercial and industrial uses existed in close proximity. There are now few remaining traces of central Melbourne?s industrial past, giving the shot tower added importance.

Coop's Shot Tower and Flanking Building are of architectural significance as a fine example of a rare and distinctive building type and as a Melbourne landmark for more than a century. The Tower was one of the tallest buildings in Melbourne for many years, second only to the shot tower in Clifton Hill, and remained a significant Melbourne landmark long after its closure. The building is carefully massed with its campanile-style central tower above the two storey factory with fine arched openings.