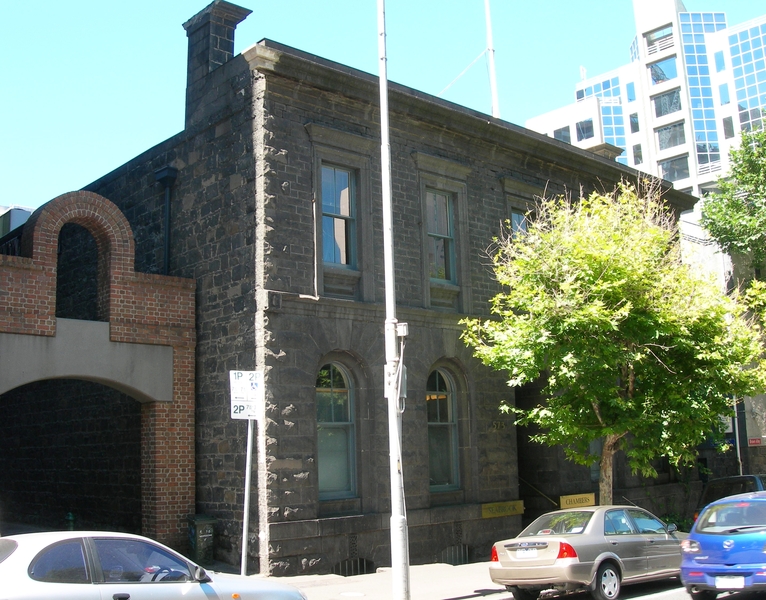 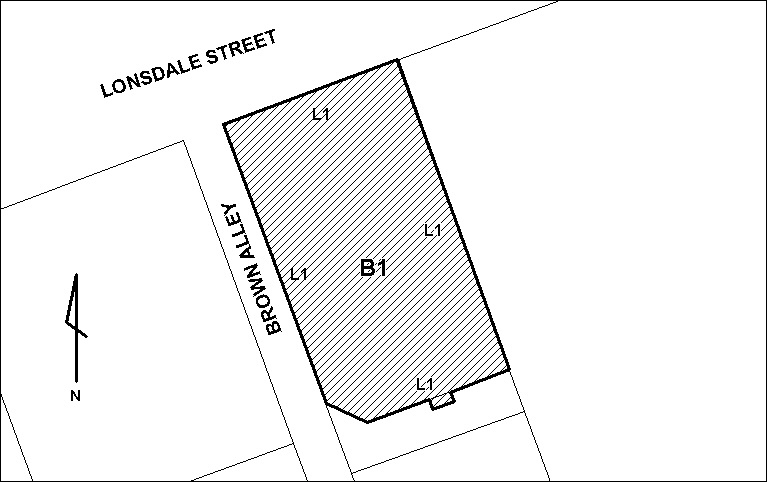 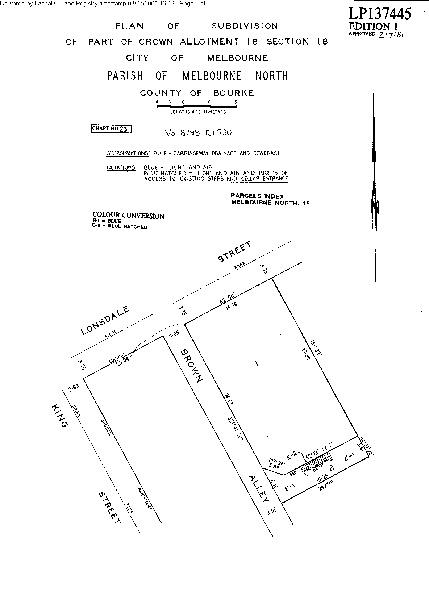 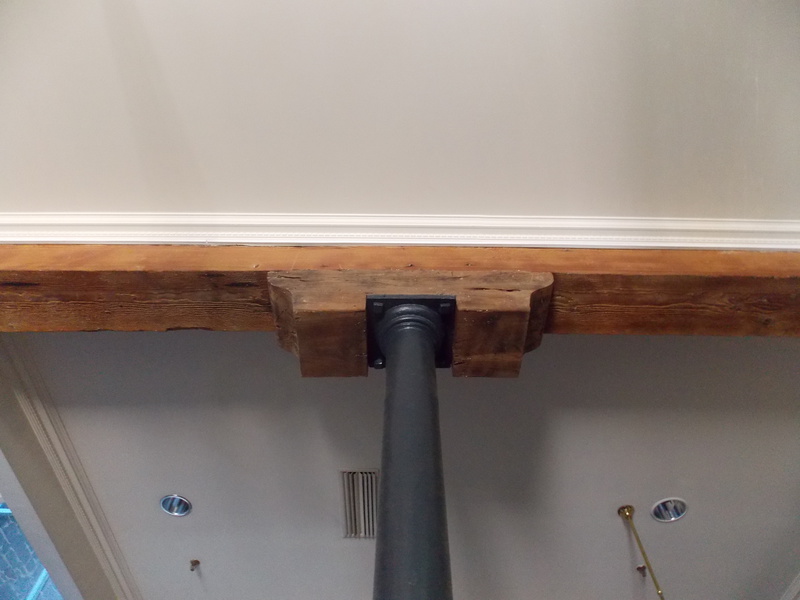 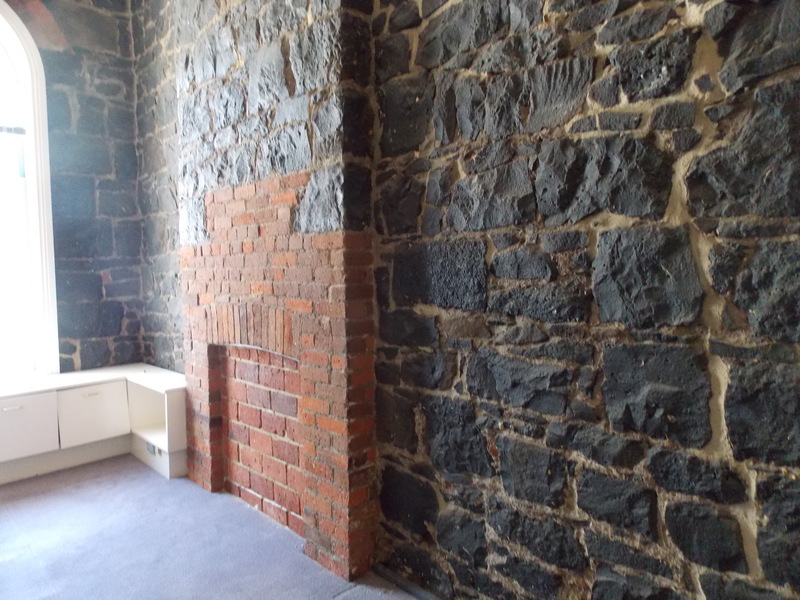 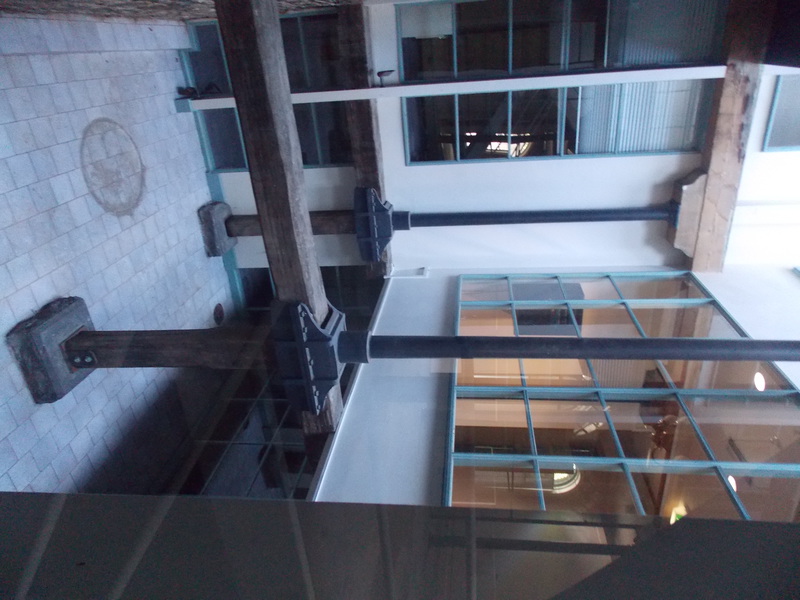 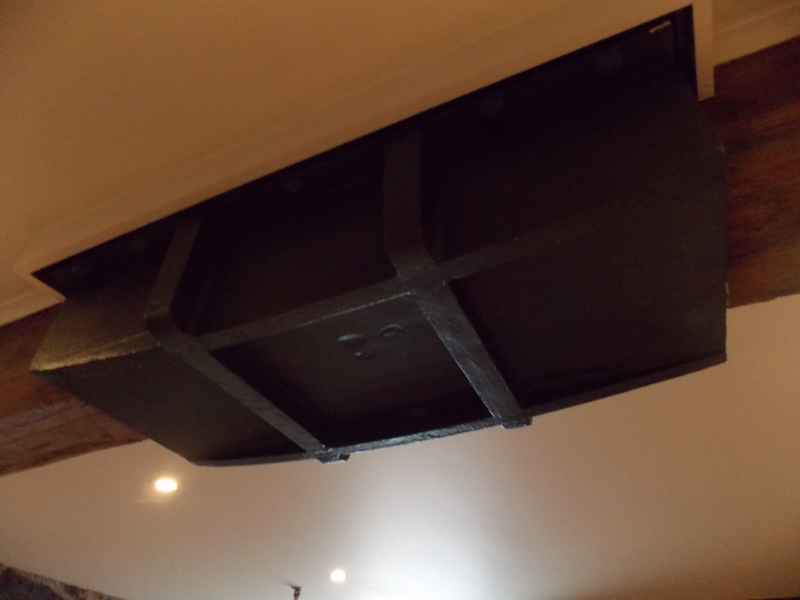 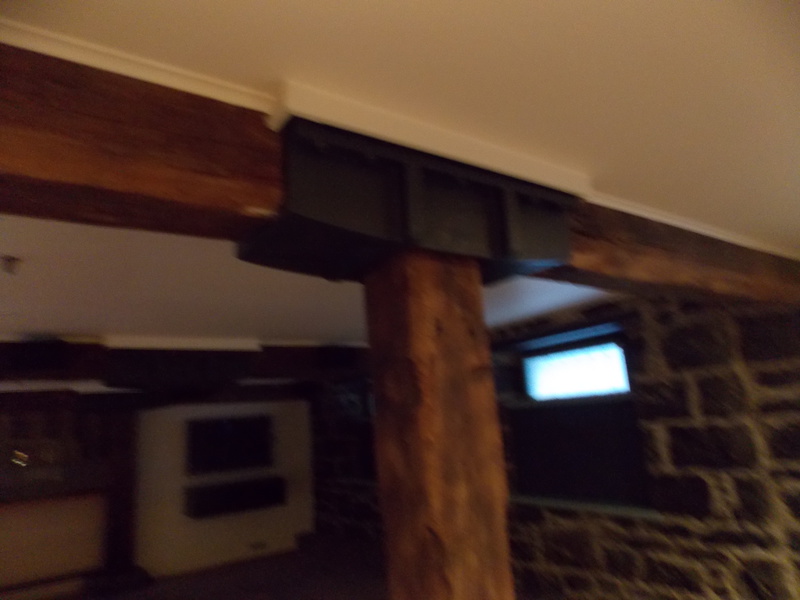 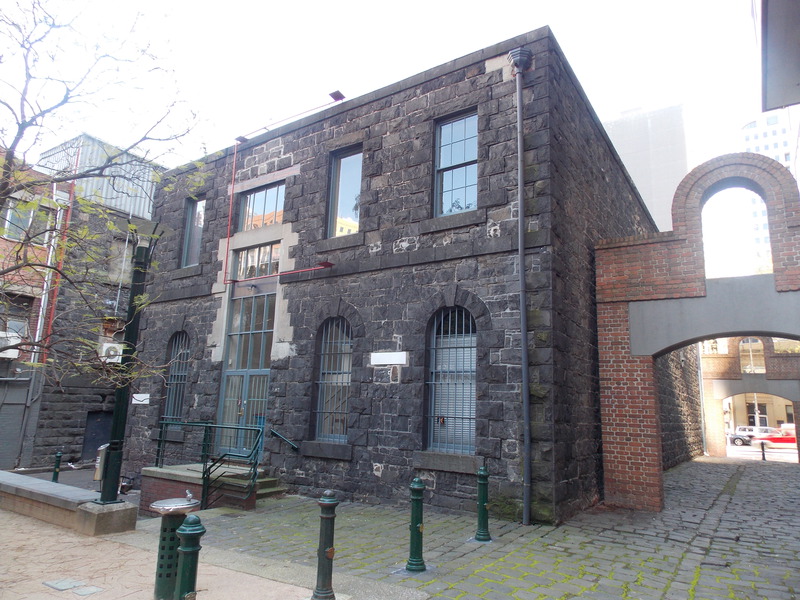 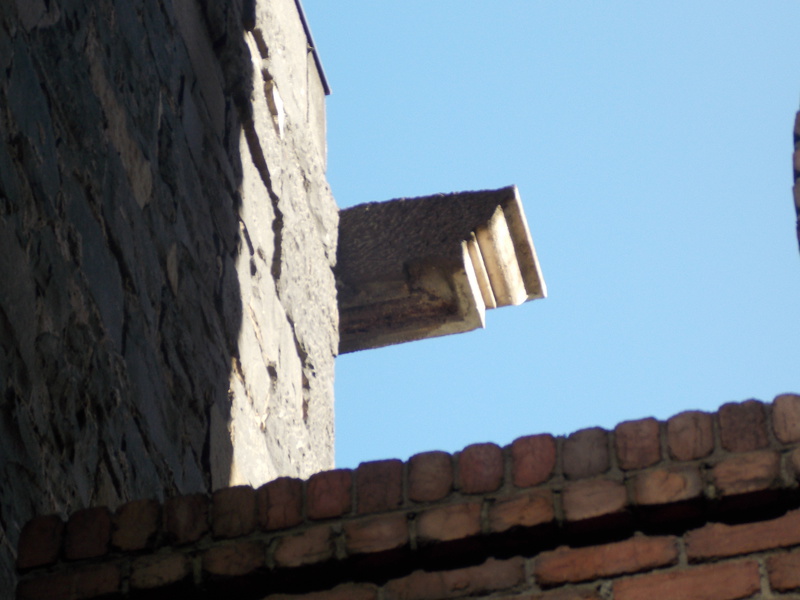 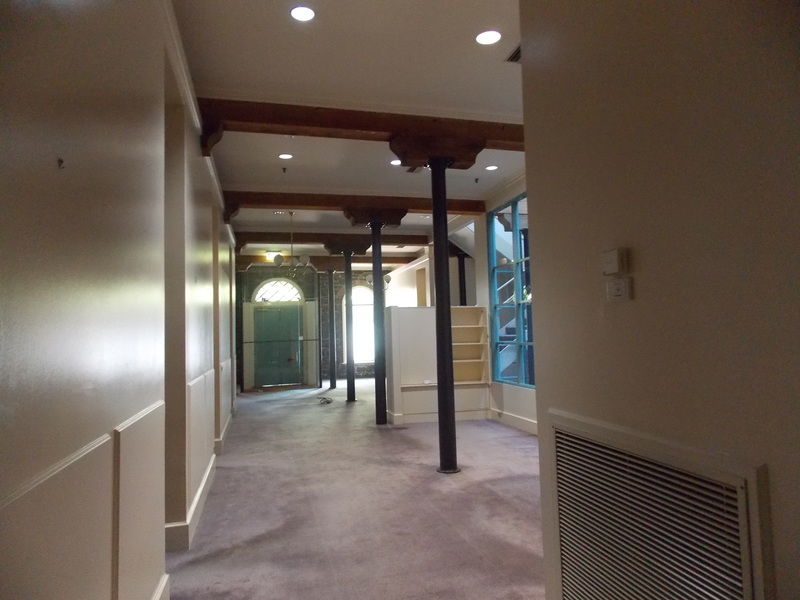 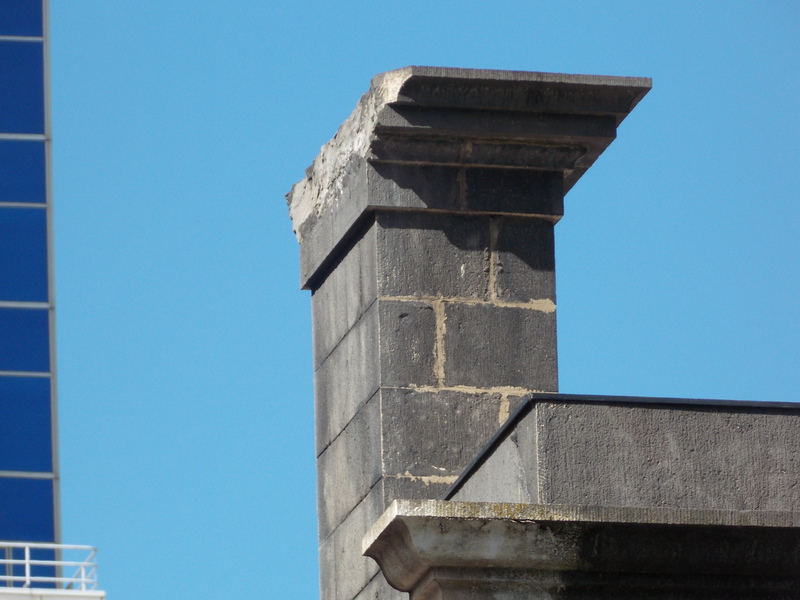 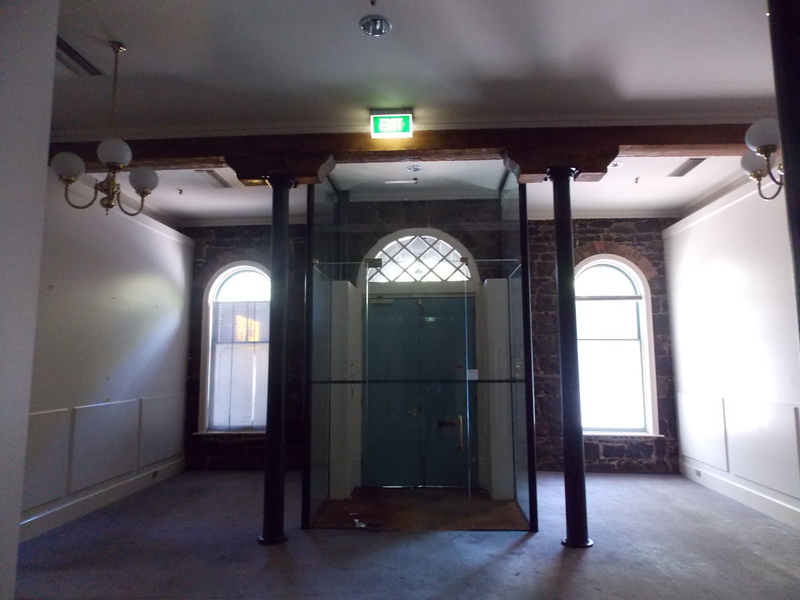 The land now partly occupied by Seabrook House was bought by D H Cleve in April 1855 from John McKenzie for 1000 pounds. In May 1858 Leonard Terry tendered for the erection of a bluestone store in Lonsdale Street for Cleve Bros. & Co. Terry adopted the palazzo style for his design, a style that was usual for warehouses of the period in Melbourne.

Seabrook House is a three storey bluestone warehouse, including basement, with a hipped roof covered with corrugated galvanised iron. It is rectangular in plan, except for a chamfered treatment to the south-east corner. Seabrook House has a frontage of approximately 15 metres and a depth of approximately 27 metres. The building stands with laneways to both sides and an open courtyard space to the rear. The laneway to the east was formally occupied by a building, the removal of which caused some damage to the cornice of Seabrook House.

The bluestone walls, set in lime mortar, are approximately 600mm thick. The ground floor walls are of coursed, quarry-faced masonry, contrasting to the smaller, dressed blocks with rusticated quoins at first floor level. There is a variety of richly detailed dressed finishes to the bluestone on the Lonsdale Street facade.

There have been considerable alterations to the rear openings of the building.

There are no internal structural walls. The ground floor and roof structure is supported by square section timber posts with massive cast iron shoes carrying timber beams. The posts in the basement sit on basalt footings. The first floor is carried by cast iron columns, 170mm in diameter. The roof trusses are no longer exposed but are boxed in. Modern lightweight partitioning has created a number of office spaces.

Seabrooke House is of historical and architectural significance to the State of Victoria.

Seabrook House is historically significant as an intact example of the palazzo style of warehouse. Palazzo style warehouses were typified by their large windows, rusticated quoins and projecting cornices. The style of architecture, which alludes to imposing Italian palazzos, and the fine decorative execution of the bluestone, demonstrates the wealth and prestige of Cleve Bros. and their peers in the rapid economic expansion in 1850s Victoria. This is one of the oldest and finest bluestone warehouses in the city and forms part of a streetscape of warehouses with the neighbouring Blight's Stores.

Seabrooke House is architecturally significant as a fine early example of the personal style of noted architect Leonard Terry. Terry particularly favoured the palazzo style and developed his ideas later in his many bank buildings.