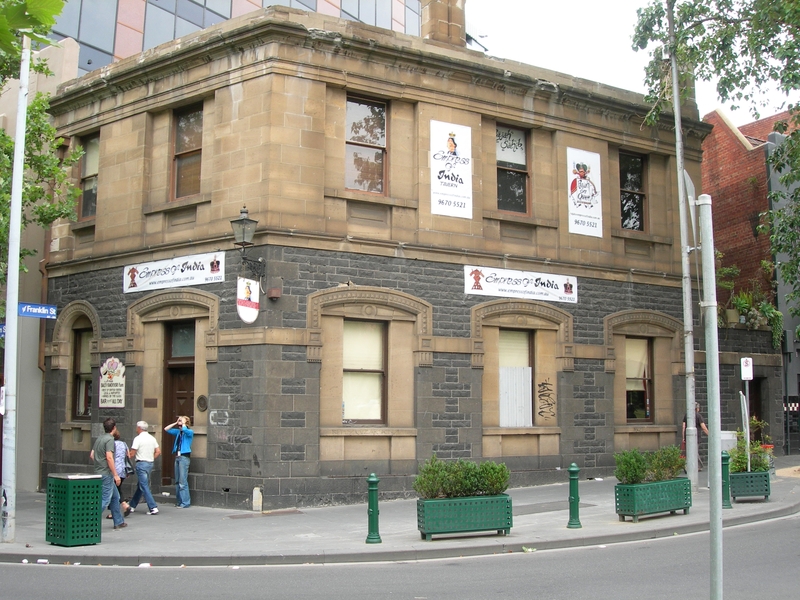 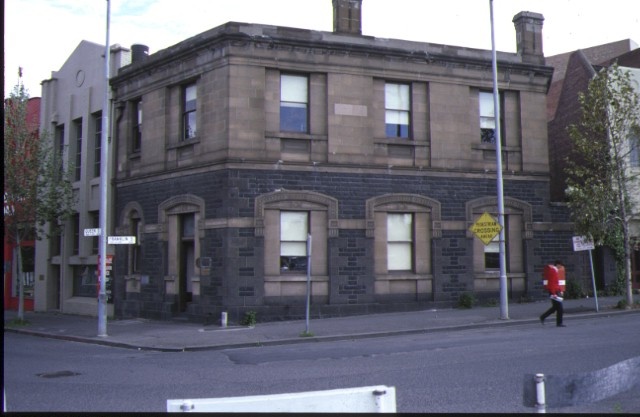 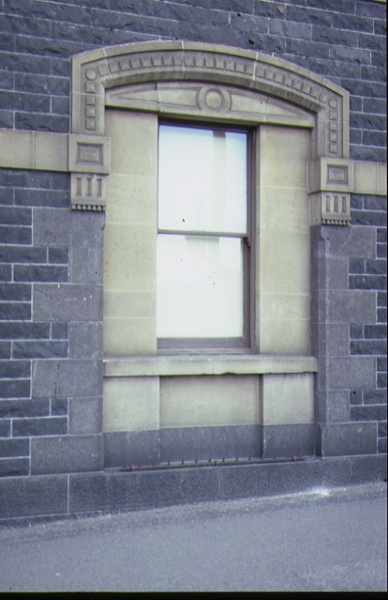 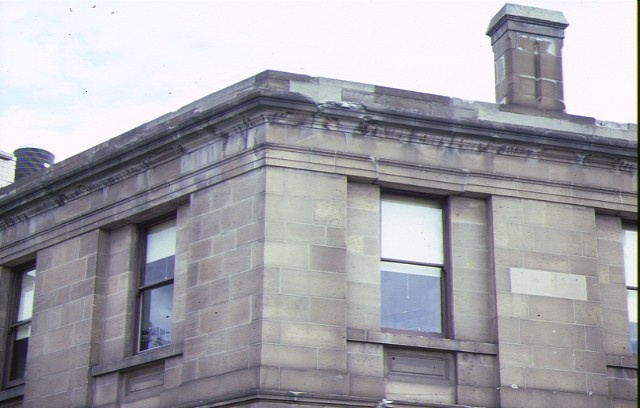 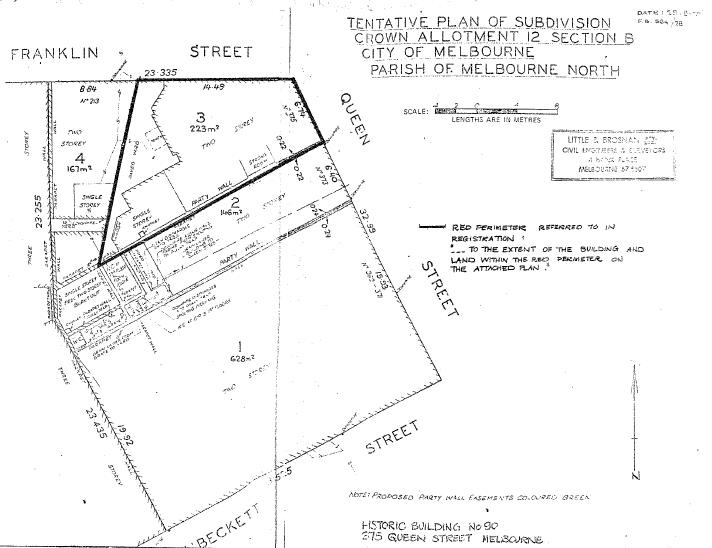 The Bank of New South Wales is of historical and architectural significance to the State of Victoria.

The Bank of New South Wales is of historical significance as a very rare example of a mid-19th century house in the CBD. It serves as a reminder of the form and character of the city’s early development, when residential and commercial properties shared the city’s central space, indeed when many people worked from their homes. Its apparently staged construction reflects the usually limited means of most small-scale owner-builders, who often added to their original structures when their resources permitted.

The Bank of New South Wales is of architectural significance as a rare example of a mid-19th century residential building constructed by an owner-builder. The fine quality of the building is a testament to the skills of many 19th century tradesmen. The unusual combination of stone and unconventional use of motifs – ranging from Doric to Romanesque – give the building a distinctive architectural character. It has the simple character of early colonial building, before the effects of the gold rushes on Melbourne’s architecture were truly felt.