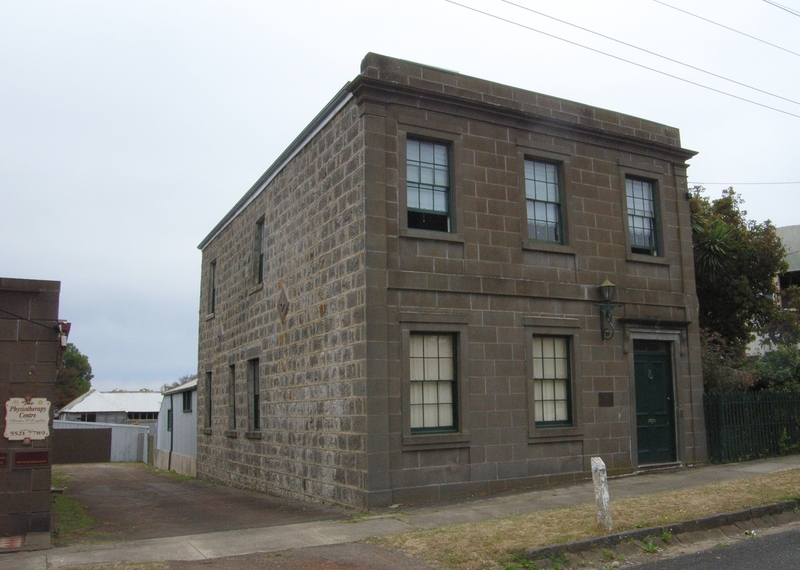 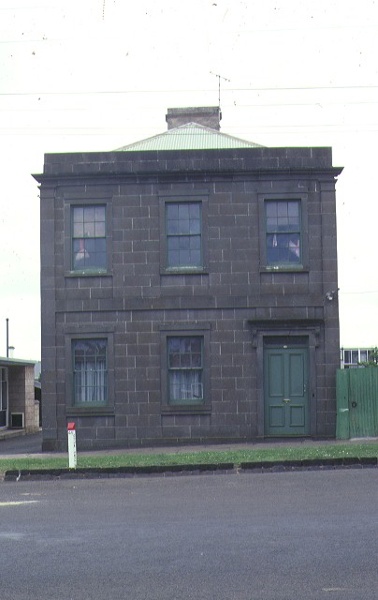 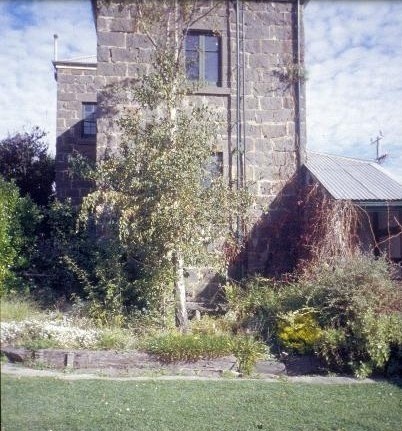 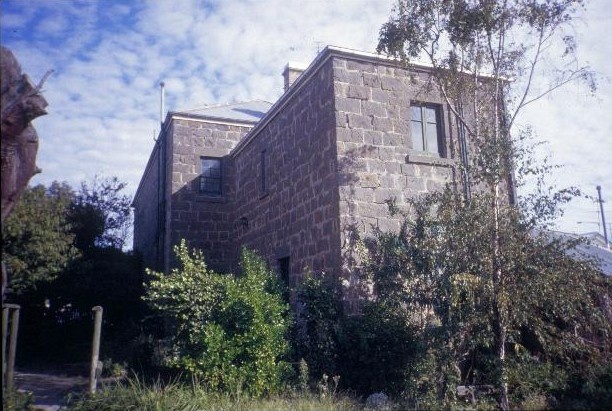 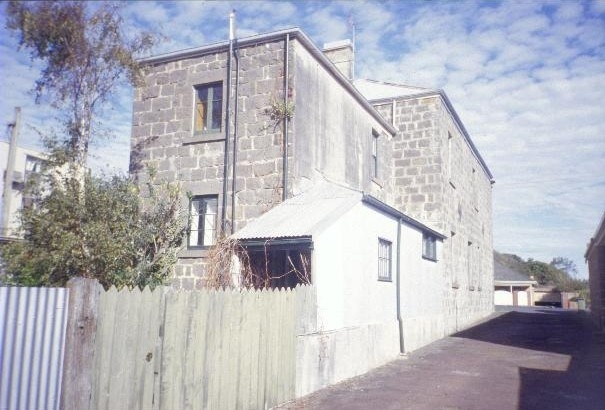 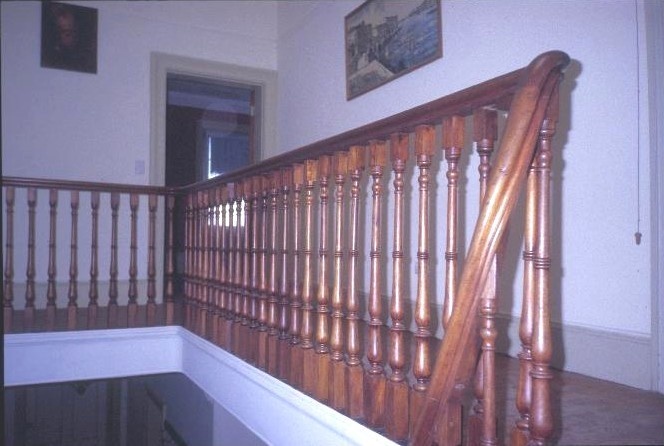 In December 1800, Lieutenant James Grant on board the Lady Nelson sighted a wide bay which he named Portland Bay after a Secretary of State, the Duke of Portland. The bay had an abundance of seals and whales and by the early 1830s, sealers and whalers had established a whaling station and trading port on the bay. As the richness of the pastoral hinterland became apparent, other settlers took up land in the area. It soon became apparent that the combination of fine grazing land, the substantial numbers of whales and seals and a good sheltered harbour made the location an outstanding prospect for a permanent township. On the favourable advice of Foster Fyans, the Police Magistrate for Geelong, the government commenced the set out of a new township in 1840.

In an attempt to deter further congestion of the already overcrowded Victorian goldfields, ships were being diverted from Melbourne to outlying colonial ports. In 1852, the first immigrant ships to sail directly from Great Britain arrived in Portland. Dr Charles Grier, a licentiate of the Royal College of Surgeons in Ireland, and the Surgeon Superintendent aboard the John Davies, was apparently so impressed with Portland that he resigned his commission, left the ship and commenced medical practice in the town. In 1855-56 Grier erected his house in Julia St to the design of local engineer and architect John Barrow. Barrow has been identified as the architect through the discovery of pencil notes left by workmen on the back of a door which refer to Barrow in less than complimentary terms. Grier left Australia in 1866. The house passed through various ownerships until 1927 when dairyman Frederick Sharpe purchased the property. The Sharpe family held the house until 1981.

This fine axed ashlar basalt structure is a Victorian Georgian style building with a modest string course and elongated pilasters supporting a restrained cornice and parapet. The twelve-pane double hung sash windows have simple surrounds and there is a bracketed cornice over the door opening. The hipped roof, which was originally clad in slate, is now corrugated iron. The house still retained its original cedar staircase and marble fireplaces in 1990.

The residence at 70 Julia St Portland is of architectural significance for the unusual expression in a residential building of a giant order pilaster and cornice on the face of an otherwise typical Victorian Georgian style townhouse. It is one of few designs attributed to the Portland engineer and architect John Barrow.

The residence is of historical significance for its association with the commercial development of Portland in a period when immigrant ships were being diverted to Portland in an attempt to reduce overcrowding on the goldfields. Dr Grier is an important figure in the early social history of Portland.