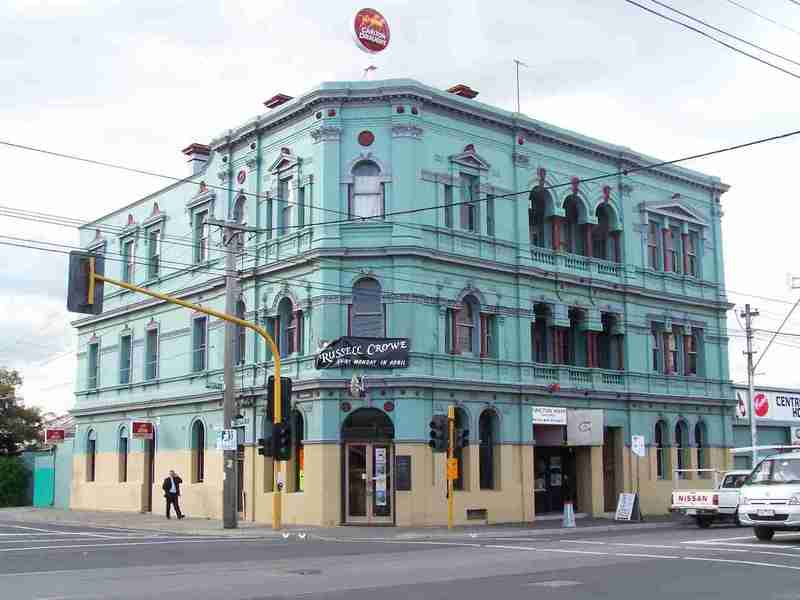 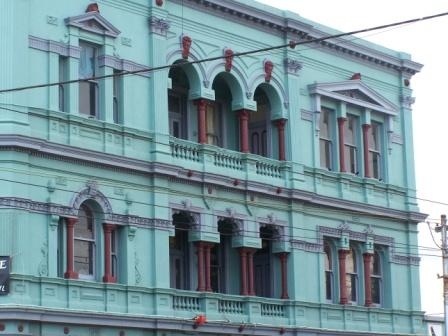 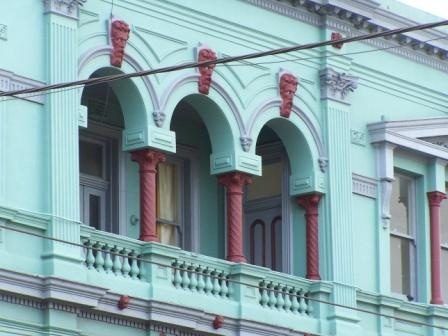 The hotel on the north-west corner of Swan and Coppin Streets was originally known as the Family Hotel. In 1887, Laurence Cremean ran a timber yard and an ironmongery to the east of the site of the hotel. Rate Books for 1887 show Laurence Cremean as the owner of vacant land measuring 99' and valued at ₤38. By the following year, Cremean is shown as the owner and occupier of a 44 room brick hotel, valued at ₤250. The owner of the building in 1889 was A Poland (also spelt Polland and Pollard), and in 1890, Thomas Gaynor. By 1900, the building was known as the Cremean Family Hotel, with the occupier Mrs M Cotter. By 1940, the building was known as the Central Club Hotel; this remained is name until the mid-1990s.

The Cremeans were a prominent Catholic family in Richmond. Several members were heavily involved in politics, first with the ALP, then with the DLP after the 1955 party split. H M (Bert) Cremean was Mayor of Richmond in 1928-29.

The former Central Club Hotel is a rendered masonry three-storey building situated on the corner of Swan and Coppin Streets, designed in an ornate Italianate Boom style. The corner is angled, with the entrance to the hotel at ground floor. The facades are articulated by rendered pilasters and moulded string courses at each level. Pilasters at second floor level are fluted and have Corinthian capitals. The Swan Street facade is divided into three bays: the central bay on the upper two levels have recessed loggias with rectangular and semi-circular arched openings and coupled cast iron columns. The two outer bays have double-hung sash windows arranged in groups of two and three, variously enriched with moulded archivolts, pilasters, acroteria, foliated banding and corbelled pediments. The upper entablature is the most ornate, featuring rosettes above each pilaster and a modillioned cornice. This ornate decorative treatment continues around the corner into Coppin Street where the facade is divided into two unequal bays. The northern section adjoining this is plainer, having no entablature or pilasters. Windows have moulded architraves; those on the upper two levels are crowned with acroteria.

The render work has been painted.

The former Central Club Hotel is of local architectural significance. The hotel is a good example of the late 19th century Italianate Boom style, notable for its lively asymmetrical facade composition and florid Victorian Mannerist cement rendered decoration. The three-storey building is a significant local landmark in Swan Street. Its association with the locally prominent Crimean family and their involvement in Catholic politics is of local historical interest.