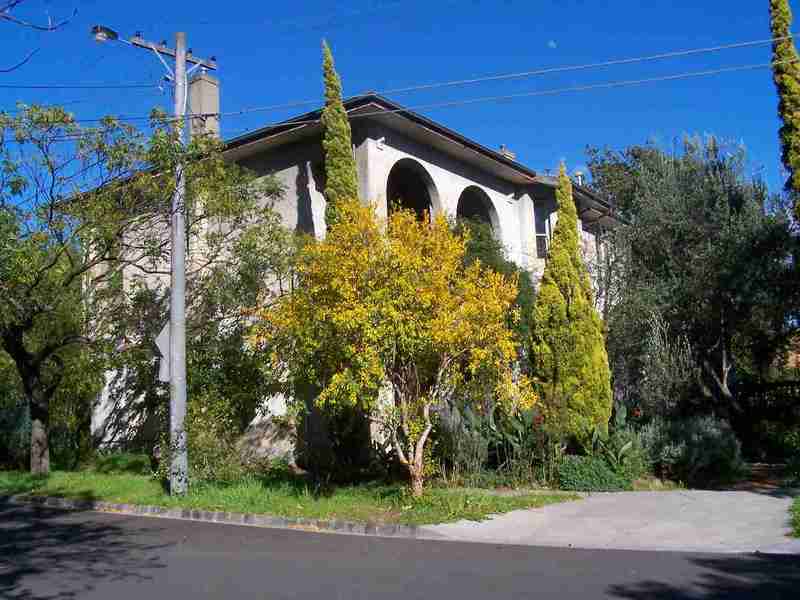 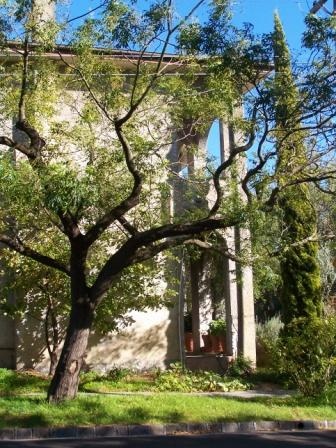 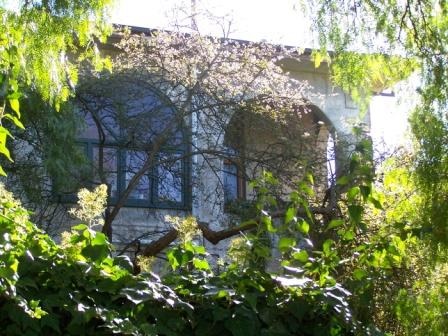 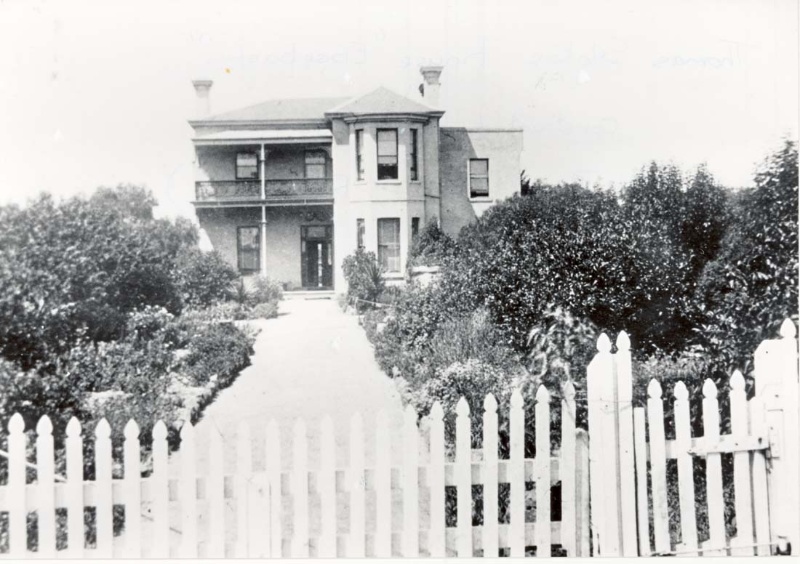 J Window Gosling's Crown Portion 116, purchased in 1840, was purchased by the brothers, George and William Perry, in the 1860s where they established the Fulham Grange farm. The farm later passed to Emma and Elizabeth Perry until the early 1880s when the land was subdivided.

On seven acres of this land Thomas Stokes, then of the die-sinking and electroplating firm of Stokes & Martin, constructed Edgebaston during the period 1883-86. Stokes had come to the Colony, seeking gold in the 1850s. He was successful and was able to establish a firm in Melbourne. During the 1860s when legal tender was in short supply, Stokes struck most of the copper tokens which were issued by Melbourne tradesmen and businessmen as a substitute. F G Martin joined his firm, then situated in Collins Street, and a new factory was opened in Collingwood East. After a disastrous fire there in 1893, Martin left the firm and Stokes continued in partnership with his sons at Post Office Place. Stokes Australasia is still operating today.

After Stokes' death in 1910, Edgebaston was occupied by John Towers and later, Thomas A Rodda (possibly of Preston Grammar fame). By the late 1920s, Tower Avenue was created and Edgebaston's grounds subdivided.

At roughly the same time, extensive renovations were carried out to the house: arches were added and rough cast render applied. The original verandah and balcony were probably Italianate in style, and as such would probably have had a separate corrugated iron roof.

Edgebaston, 1 Tower Avenue, Alphington, is a two storey asymmetrical brick house with a distinctive arched loggia and shallow protruding bays to two elevations. The roughcast rendered walls and arched openings lend a slightly Mediterranean feel. The two-bay arched loggia, dating from the 1920s, has little ornamentation. The hipped roof, which encompasses the balcony, has overhanging eaves and is penetrated by two simple, roughcast chimneys with a single shadow line as decoration.

The garden retains traditional mid-20th century plantings, including a number of conifers.

Edgebaston, 1 Tower Avenue, Alphington, is of local architectural significance. It terminates the vista south along Tower Avenue, and as such is a minor local landmark. The plain, rendered elevations of the house distinguish it from much of the surrounding architecture; it is an unusual example of a late 19th century house significantly altered to suit 1920s tastes.