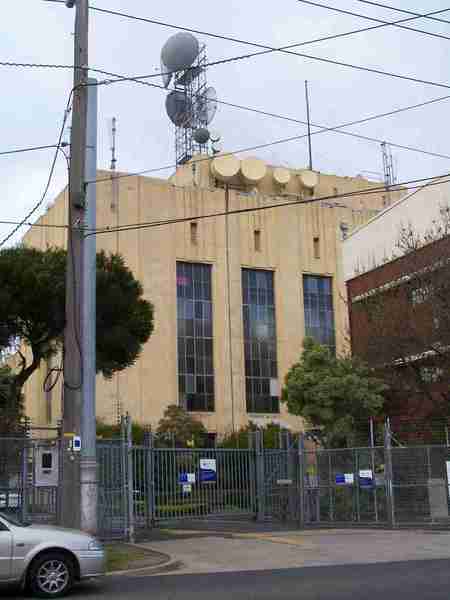 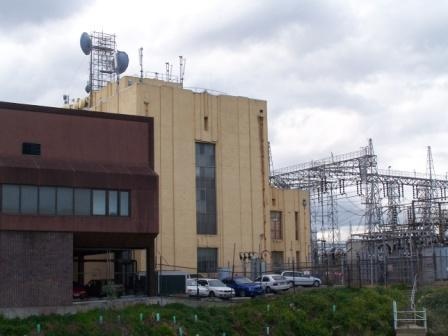 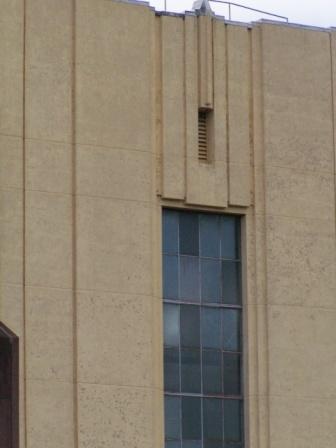 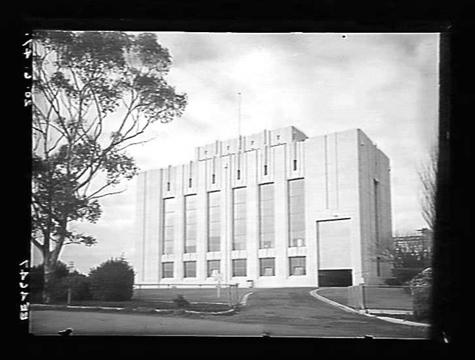 Two synchronous condensers, large rotating machines used to regulate (usually raise) the 132 kV voltage power from the Latrobe Valley, were housed on the ground floor. The first floor was used as the control room, whilst the chief electrical engineer occupied a flat on the top floor.

Since the late 1970s, the building has been used as a cable storage area; the control room and all offices are now housed in other buildings built on the site in the 1960s and 1970s.

Following the privatisation of the former State Electricity Commission in the mid-1990s, the Terminal Station was acquired by the American company General Public Utilities, which purchased the SEC's transmission lines and terminal stations. It now operates as the Victorian Power Exchange.

The former Richmond Terminal Station, at 347 Mary Street, Richmond, is a three-storey rendered building with Architecturally Deco detailing. The building has cream-painted rendered walls with vertical streamlined grooved patterning, and vertical mouldings incorporating ventilation panels near the parapets. There are several tall, vertical window openings with multi-paned steel-framed obscured glazing. The top floor of the building, which was built as accommodation for an engineer, is smaller in plan, and set back from the main north and east walls.

Other, post-War, buildings on the site reduce the visual impact of the building, which once would have been a greater landmark in this largely residential part of south Richmond.

The former Richmond Terminal Station is of local historical and architectural significance. It is a notable Architecturally Deco-styled building, unusually architecturally refined for a building of its type. Its significance has been diminished by the later construction of other large buildings adjacent to it,
but its is nonetheless a prominent element in an otherwise predominantly single-storey residential pocket in south Richmond.