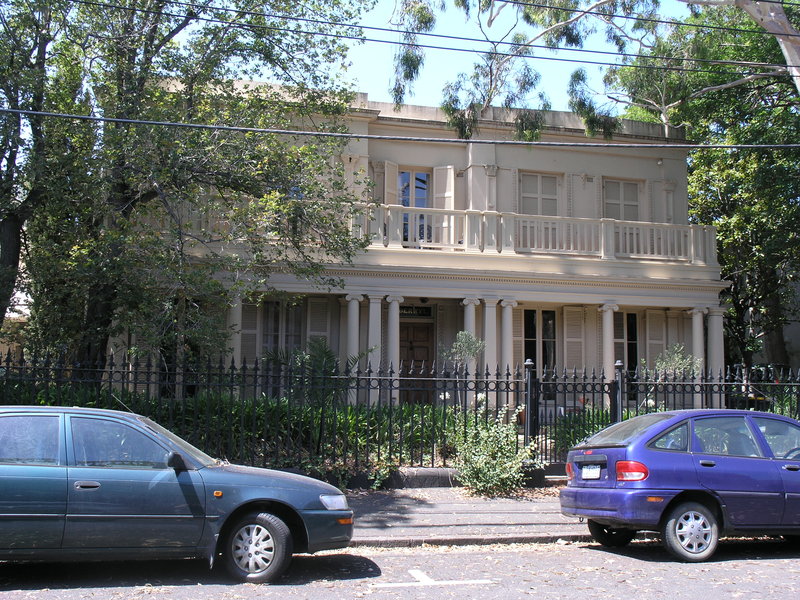 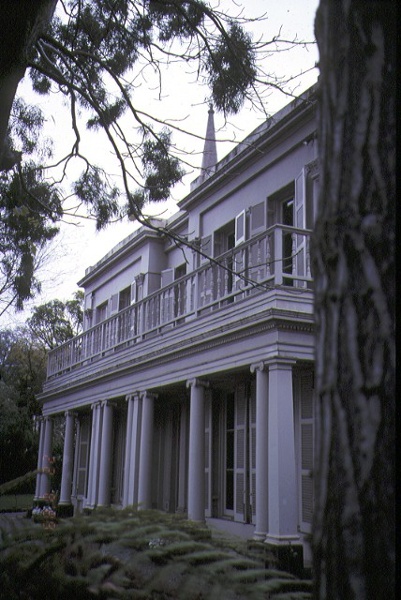 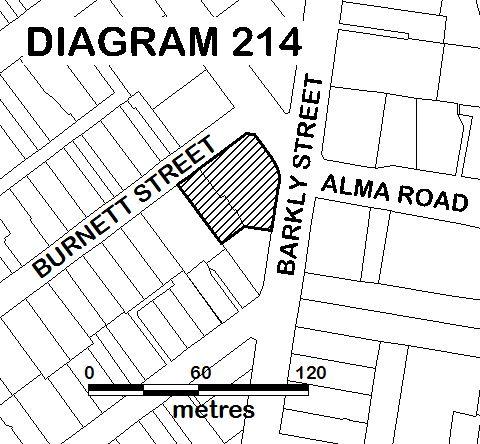 What is significant?
Oberwyl, St Kilda was built on the corner of Burnett and Princes Streets in 1856, as a house for merchant John Gomez Silva. It was established as a school in the 1870s and used for this purpose for a number of years.

Architect John Felix Matthews called tenders for buildings for Silva in 1856, and the following year an auction notice recorded Silva as selling a newly built, elegant two storey residence at this corner, then known as Etloe Hall. It is possible, although not conclusive, that both the tender and auction notice refer to the present Oberwyl.

The house was acquired by art patron, Elise Pfund and her husband, c1879 for use as a girls' school. Pfund renamed the building Oberwyl after a village in her homeland, Switzerland. It continued to be used as an exclusive girls' school and from 1886 to 1893 was owned by Berthe Mouchette, painter, teacher and co-founder of the Victorian Alliance Francaise with her sister, Marie. The first meetings of this organisation were held at Oberwyl in 1890.

Oberwyl was purchased by Adelaide Garton and Isabella Henderson in 1898 and run in association with Kalymna, a school already established by them in nearby Acland Street. By 1906 Oberwyl was one of the largest private girls' schools in Victoria. Garton continued the school at Oberwyl after her partnership with Henderson dissolved in 1909, and the building was used by St Michael's Grammar School until its closure c1935. Oberwyl then remained in the Garton family until 1996.

Oberwyl is a two storey rendered brick, parapeted building which displays Regency characteristics. The main facade is symmetrical, with emphasis placed on the centre by a slightly receding central bay. Openings are simple pairs of French doors, corners of the building are quoined and guilloche decoration frames the lower openings. A balcony, supported on an Ionic order, runs the length of the facade and may have been a later addition.

Additions made to the building include a ballroom c1860 and a two storey wing to the south east in the late 1870s. The colonnaded balcony may also have been added at this time. The upper balcony roof has been removed and the balustrade altered.

How is it significant?
Oberwyl, St Kilda is of architectural and historical significance to the State of Victoria.

Why is it significant?
Oberwyl, St Kilda is of architectural significance as an early, large house which exhibits such typical Regency characteristics as restrained styling, and refined proportion and detailing. Despite later alterations, its earlier characteristics are still evident.

Oberwyl, St Kilda is of historical significance for its associations with the early development of this suburb, which became an important resort. As one of St Kilda's oldest surviving large houses, the original fabric provides an illustration of this suburb's development in the 1850s.

Oberwyl, St Kilda is of historical significance for its association with artists and educators, Elise Pfund and Berthe Mouchette, its prominence as a private girls' school over a long period, and its association with the formation of the Alliance Francaise of Victoria.