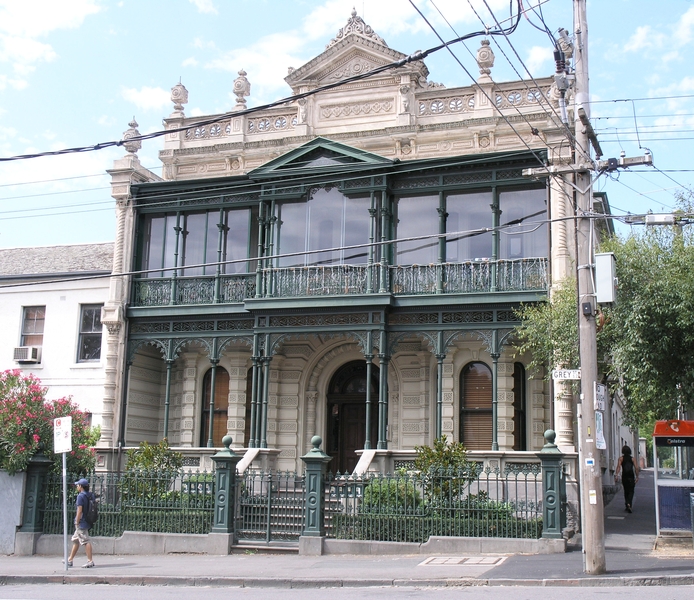 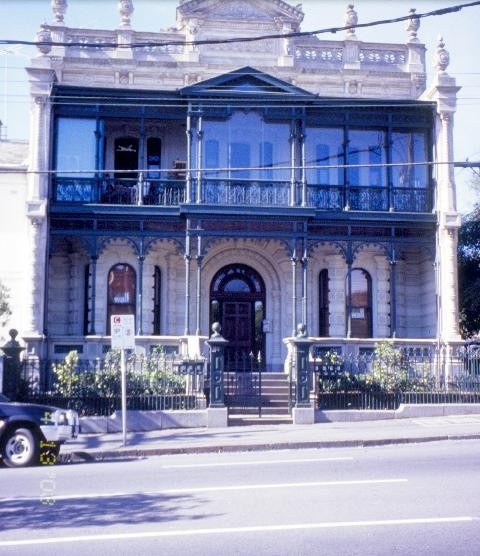 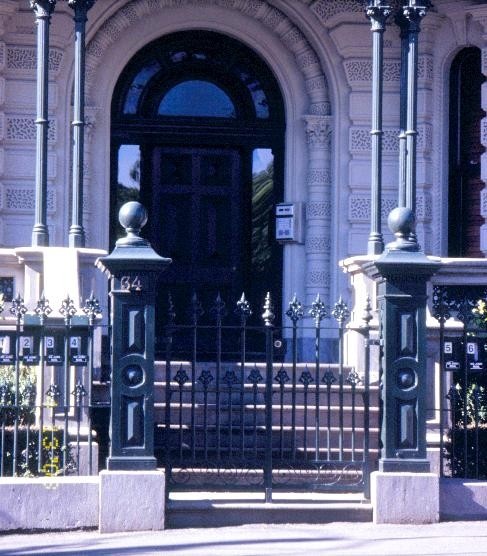 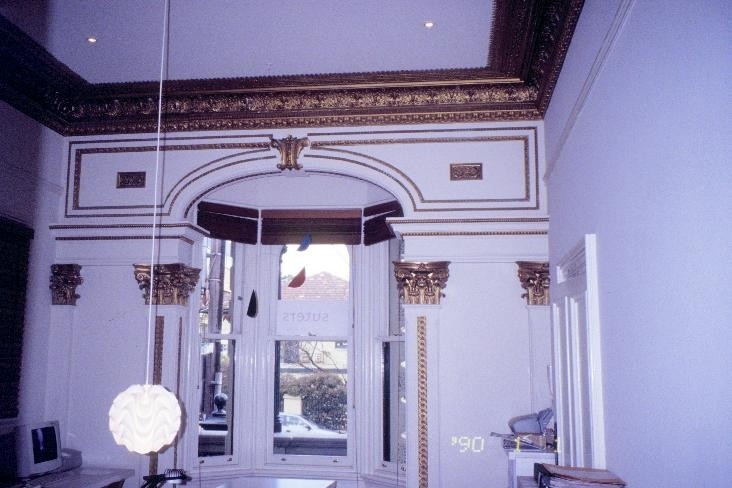 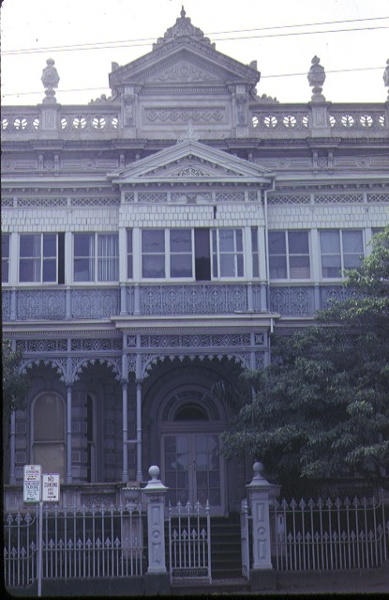 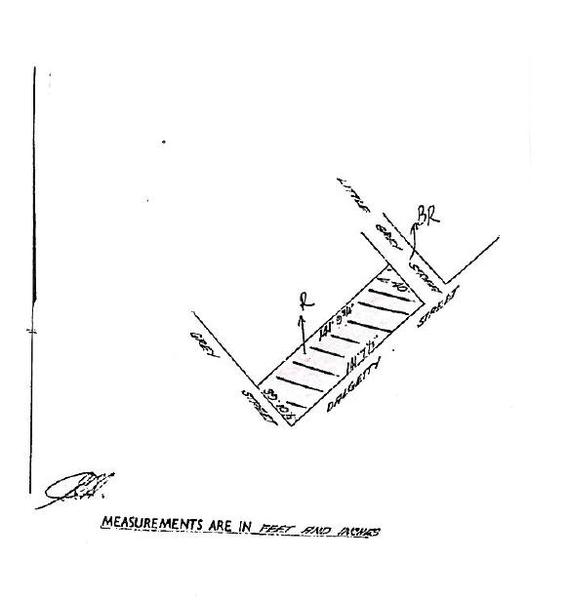 fashionable places to live in the nineteenth century. The land on which Ripplemere was built was first purchased by Henry Field Gurner, an important figure in legal circles early in Melbourne’s history and a successful speculator in property in St Kilda.

Ripplemere was constructed c.1883-84 for Charles cart Arnell (1827- 1911) a tobacco merchant and a principal of the firm of Arnell and Dudgeon. The available evidence suggests that the architect was Frederick de Garis.

Ripplemere is of historical and architectural importance for the following reasons:

- as a representative and early surviving example of the work of the noted architect Frederick de Garis - for the quality of its detailing and construction - as a reflection of the lifestyle and aspirations of the wealthier citizens of Melbourne during the boom years of the 1880s.