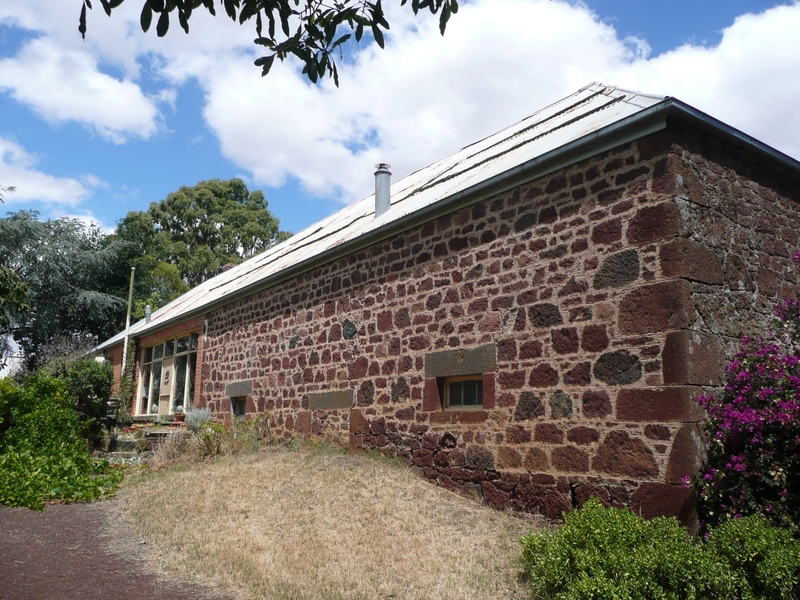 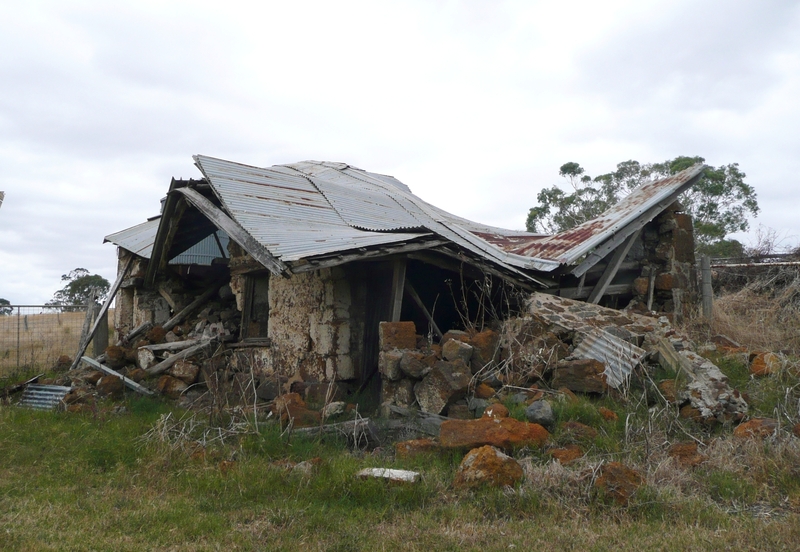 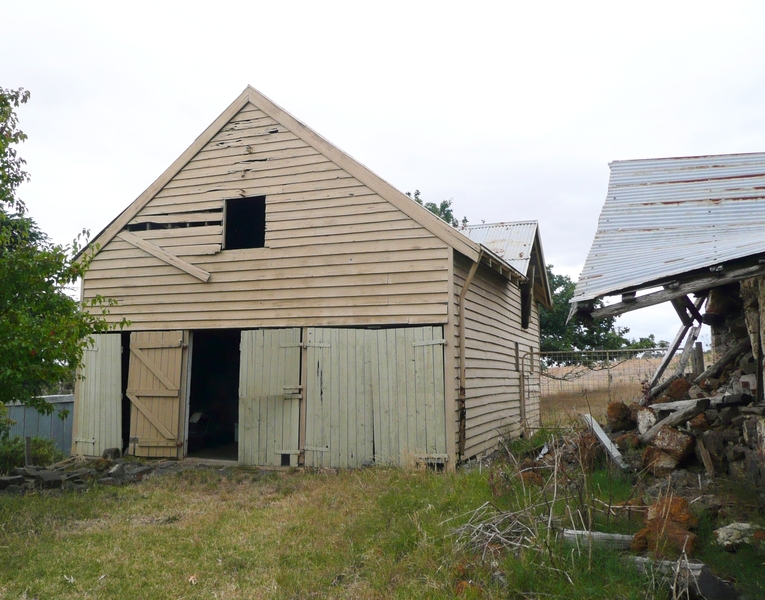 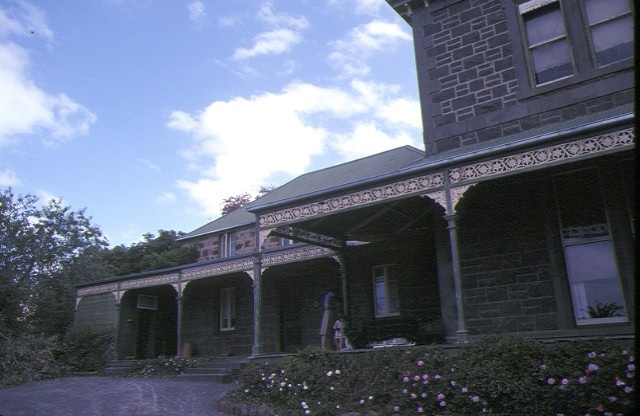 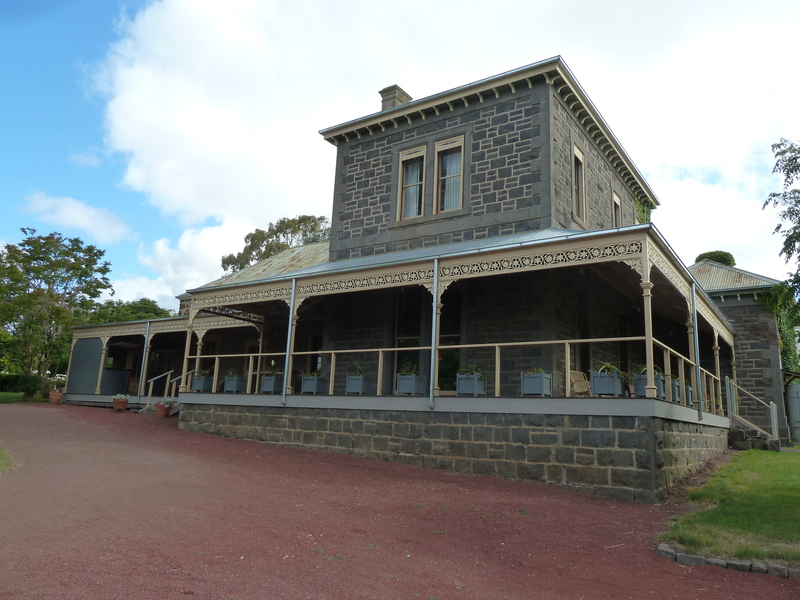 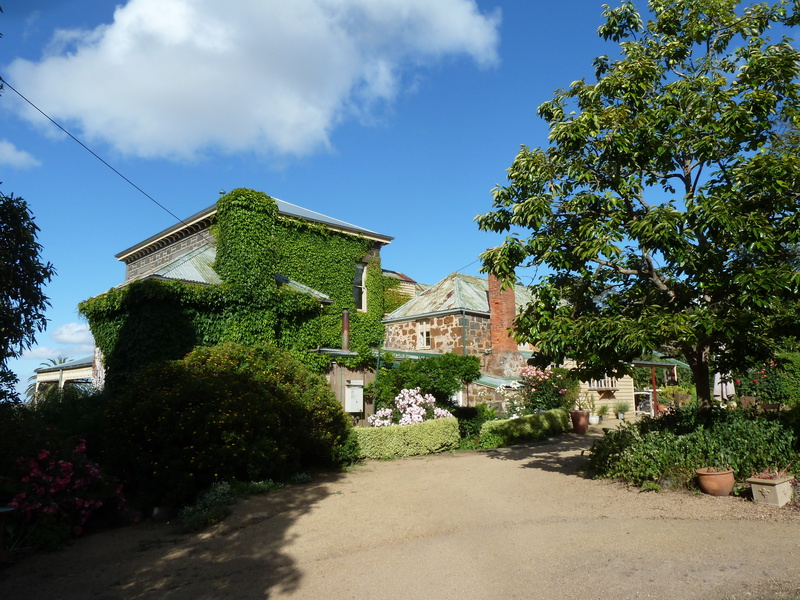 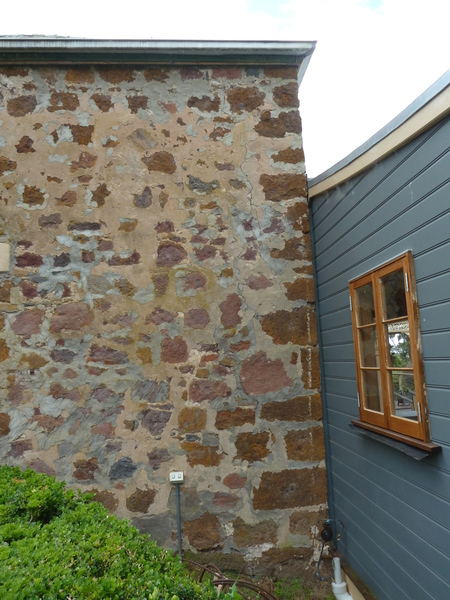 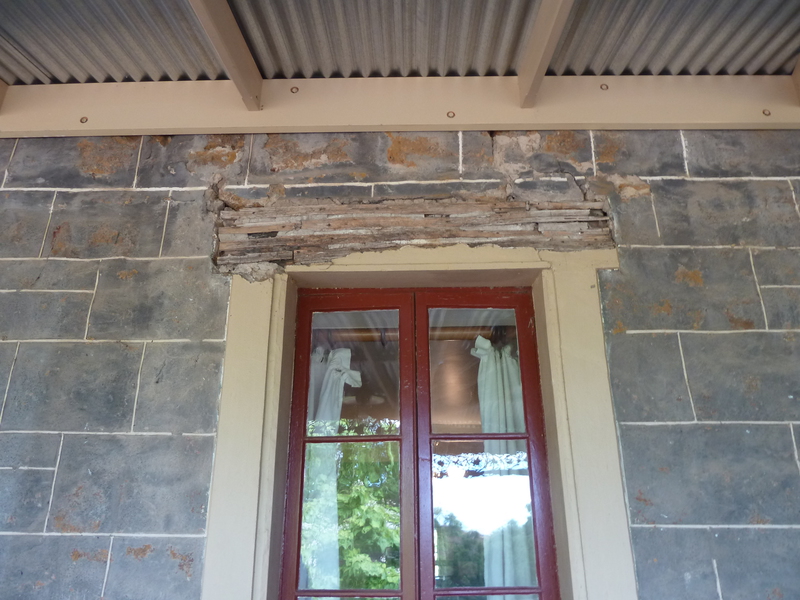 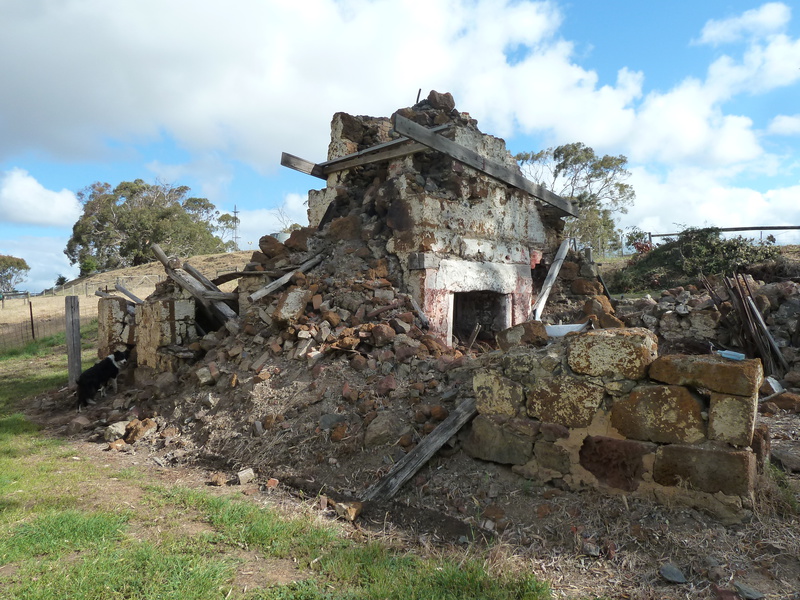 What is significant?
Tarndwarncoort at Warncoort was one of the earliest established properties in western Victoria, and from 1841 was occupied by successive generations of the Dennis family. Alexander Dennis was born in Cornwall and came to Port Philip in 1840 with his wife and two younger brothers, John and William. He purchased stock in Van Diemens Land, then bought the licence of this run on the Barwon River, complete with a timber house and stock. The original house site became part of an Aboriginal mission, so in 1841 he built a small stone house about two kilometres away. This was replaced in 1848 by a new two storey house which was extended in about 1854-5 and again in 1877, as Alexander's fortunes improved. Alexander and his brothers bought several more properties over the following years, including Eeyeuk, which is still also in the Dennis family. Alexander Dennis was prominent in the sheep industry and in the community life of the Western District.

The first part of the present Tarndwarncoort homestead was designed by Alexander Dennis and built in 1848-9. It was a two storey symmetrical house with no verandah, made of coarse local freestone rubble in a colonial Georgian style, with a shingle roof and with eaves coming down low over the first floor windows, reflecting early nineteenth century English rural architectural traditions. It had two principal rooms on the ground floor, with a store and kitchen behind, and a central corridor with a staircase leading to two bedrooms on the first floor above the principal rooms. In 1854 or 1855 the first floor was extended out over the rear kitchen area to provide three more bedrooms. Following the wool boom of the 1870s, a more refined two storey bluestone wing in a finely detailed Italianate style, designed by Colac architect Alexander Hamilton, was added to the side of the house. This projected forward from the front of the older building, and was linked to it by a cast iron verandah which surrounded most of the house. The new wing contained a dining room on the ground floor and two more bedrooms on the first floor.
Several early outbuildings survive, including a one and a half storey stone barn, single storey stone men's quarters, and a one and a half storey timber barn. The original garden was destroyed by fire, but the present garden pathways are likely to be original.

How is it significant?
Tarndwarncoort at Warncoort is architecturally and historically significant to the State of Victoria.

Why is it significant?
Tarndwarncoort at Warncoort is architecturally significant as one of the oldest surviving homesteads in Victoria. It illustrates the architectural development of the Western District homesteads from the early simple vernacular buildings of the 1840s, in this case reflecting English rural architectural traditions, to the grand high-style houses made possible by the wealth of the wool boom. The 1877 addition is architecturally significant as a refined and notable example of the work of prominent Colac architect Alexander Hamilton, who designed the homesteads, as well as more utilitarian buildings, on many Western District properties.

Tarndwarncoort at Warncoort is historically significant as the home of one of the earliest Western District families, who have been notable in the wool-growing industry, farming and community life in the Western District over several generations. The family history and the development of the homestead illustrate the increasing prosperity of the Western District pastoralists from the 1840s to the 1870s.