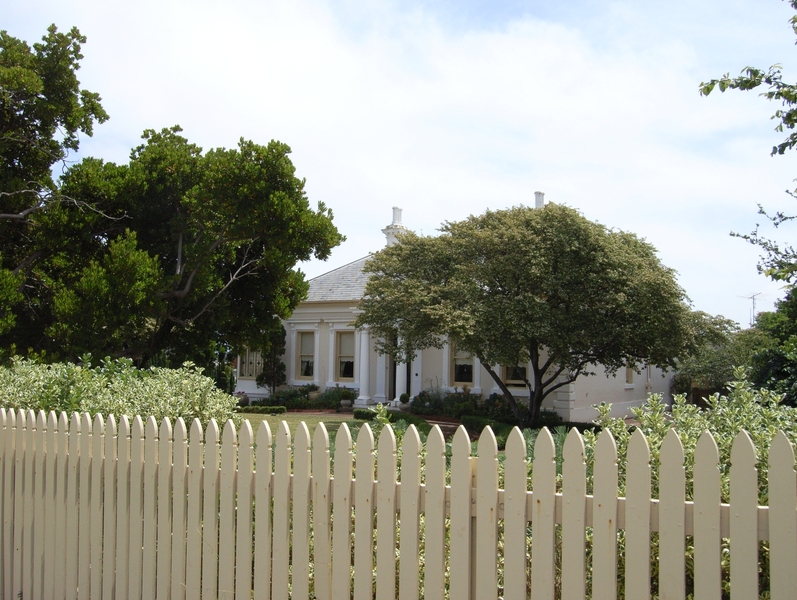 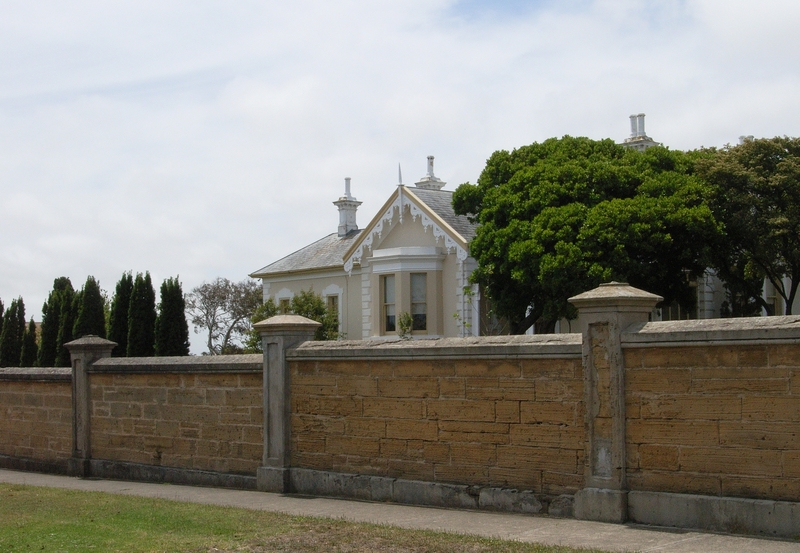 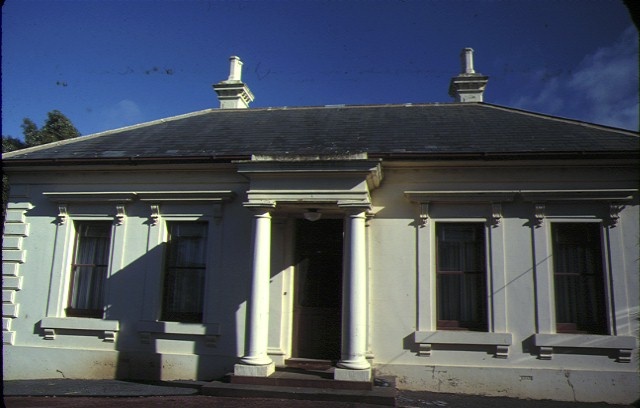 What is significant?
Murweh, an eleven-roomed house, was built from locally quarried limestone in 1874 for J.W. Sheville, a local councillor and former Mayor. It is a fine example of a residence with surviving stables linked to the house by a series of high stone walls which form a rear walled courtyard and walled garden. The residence, which combines Classical and Gothic elements in a Picturesque composition dominated by the Classical portico and decorated barge boards, is set in spacious grounds.

How is it significant?
Murweh is of architectural and historical significance to the State of Victoria.

Why is it significant?
Murweh is of architectural significance as a well-crafted and detailed gentlemen's residence. The architectural details and proportions of the house were finely designed with both neo-classical and Gothic influences. The craftsmanship of the stucco work is of consistently high standard throughout. It provides an excellent and largely intact example of the kind of house built by successful businessmen in Victoria's regional centres during the 19th century.

Murweh is of historical significance as an example of a substantial residence built for a member of the western district elite. It is interesting as a town residence, given that much of the western district's wealth was in rural properties and their often imposing homesteads. As such, the house provides evidence of the lifestyle of a town-based middle class of merchants, speculators and local political identities which was growing as the western district developed into one of Victoria's most prosperous areas in the last decades of the 19th century.
Show more
Show less
All information on this page is maintained by Heritage Victoria. Click below for their website and contact details.