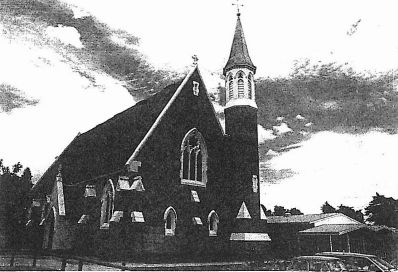 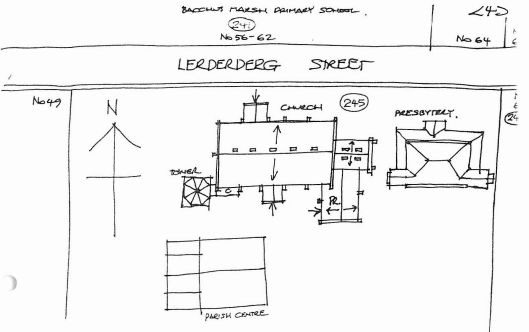 A brick Decorated Gothic Victorian church, designed by H.R. Caselli in 1871 and opened in 1874.

The eclectic brick two-storey Edwardian presbytery was designed by Mr McMullen in 1888 and opened in 1889.

The group is of local historical significance for its association with the religious development in the community life of the town. It has architectural significance as an intact surviving representative example of the Victorian Decorated Gothic style and the eclectic Edwardian of the presbytery