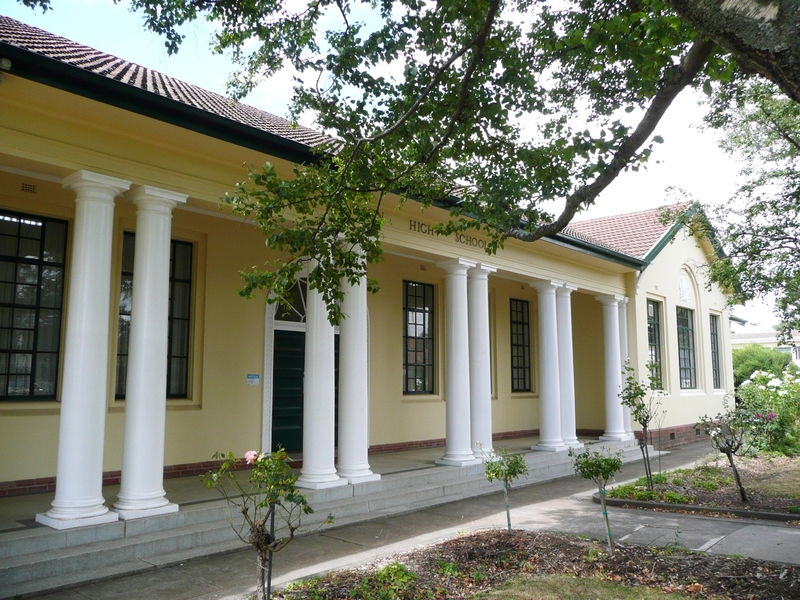 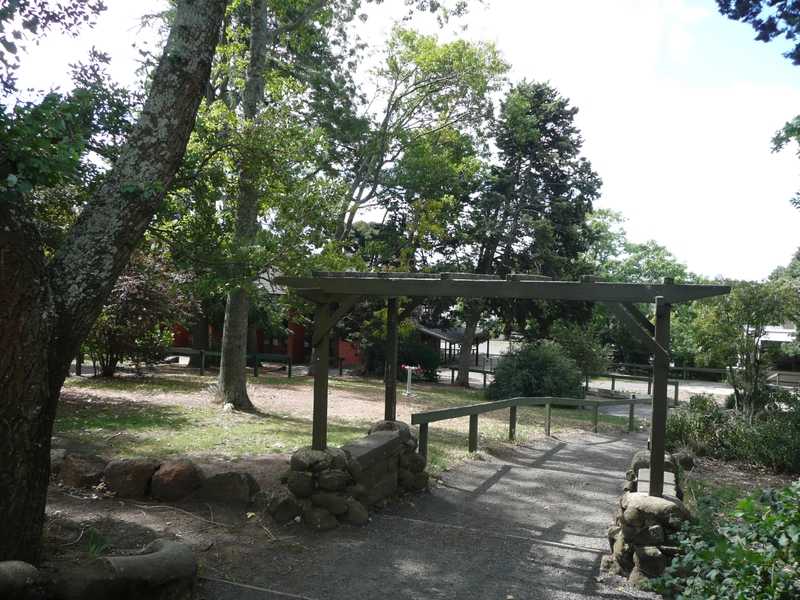 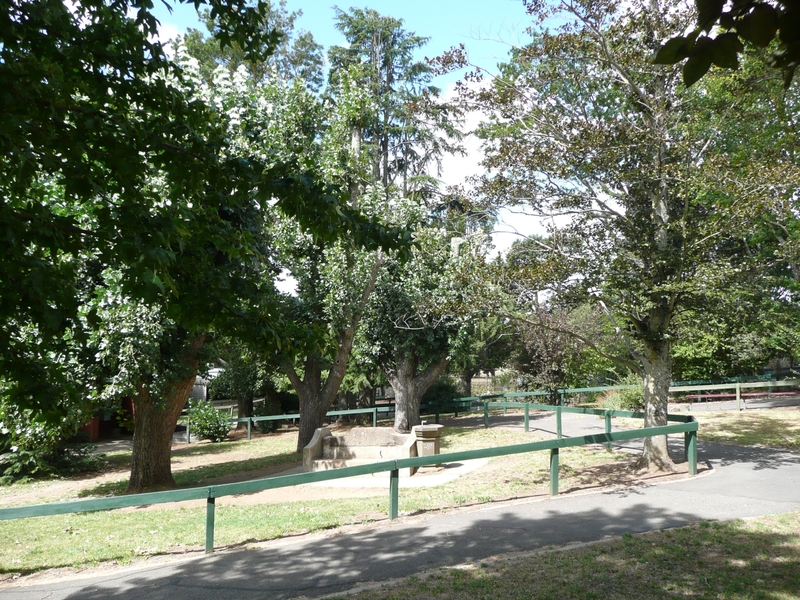 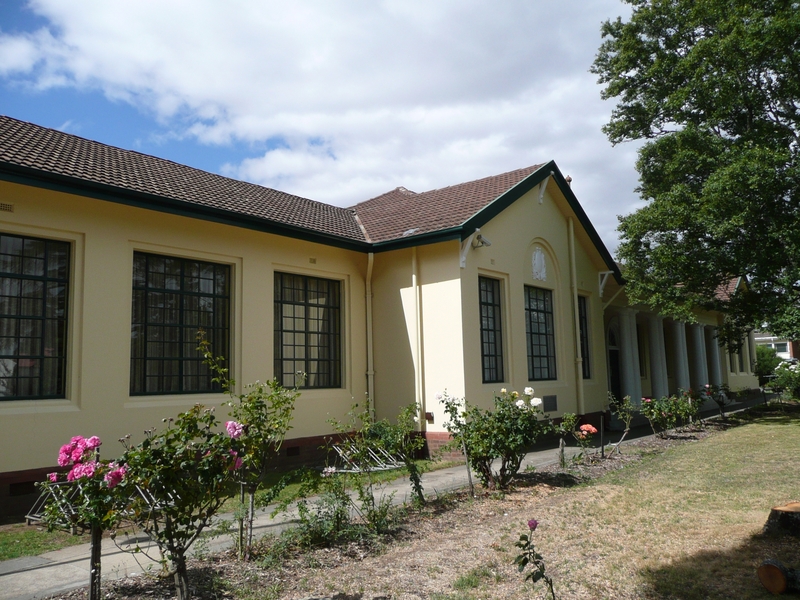 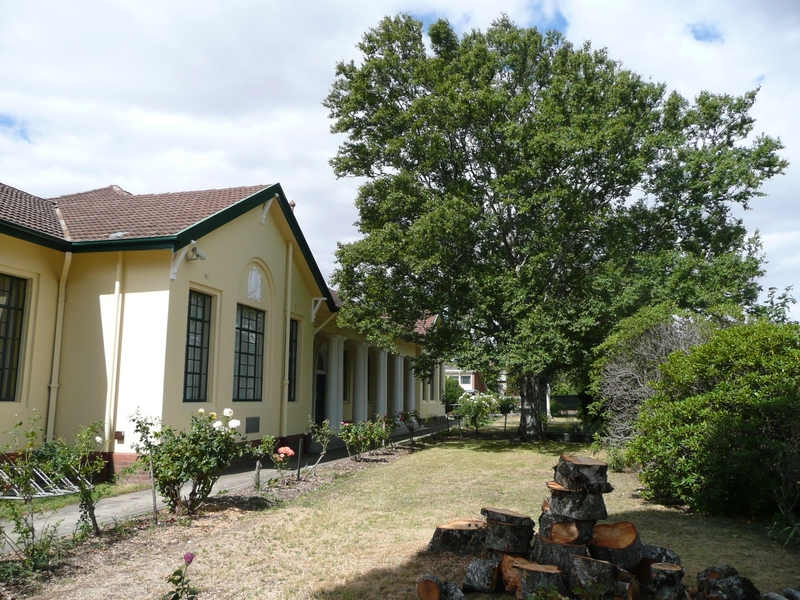 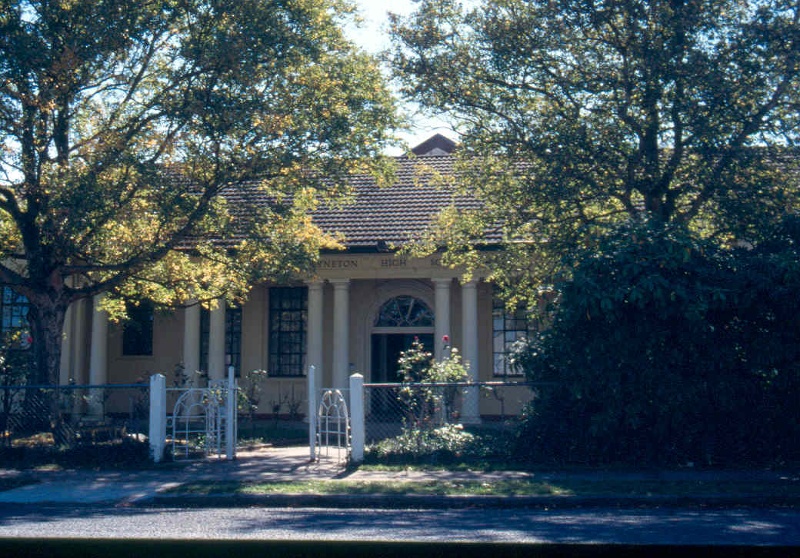 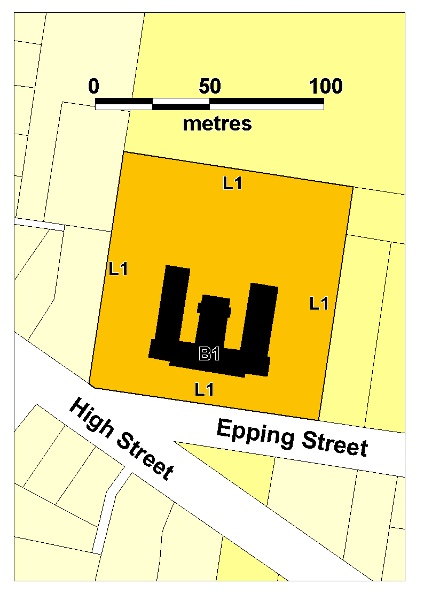 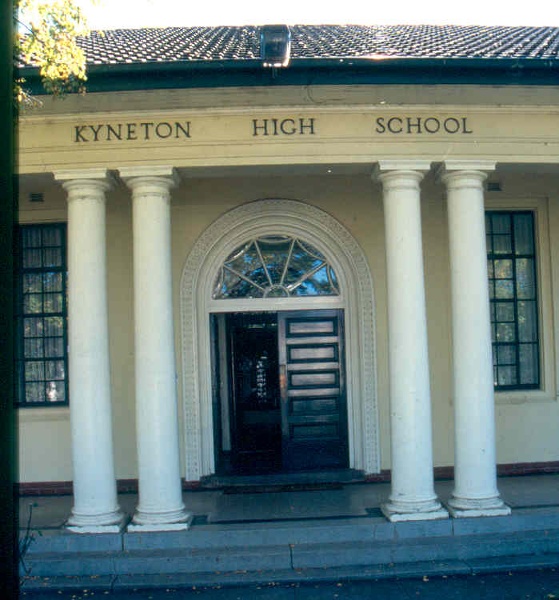 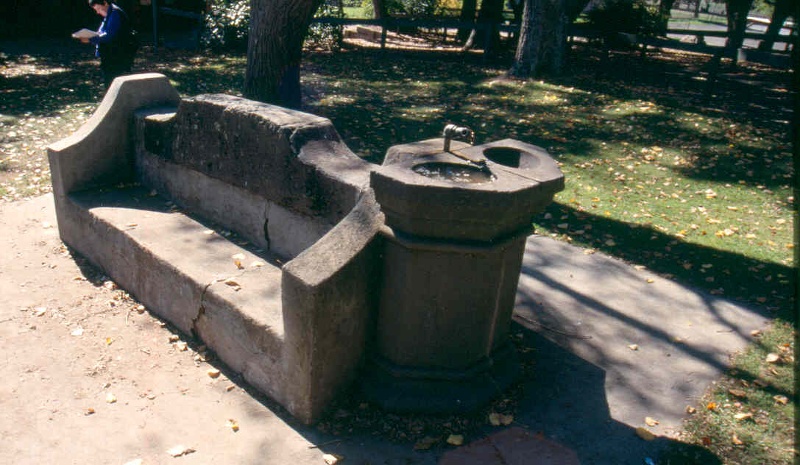 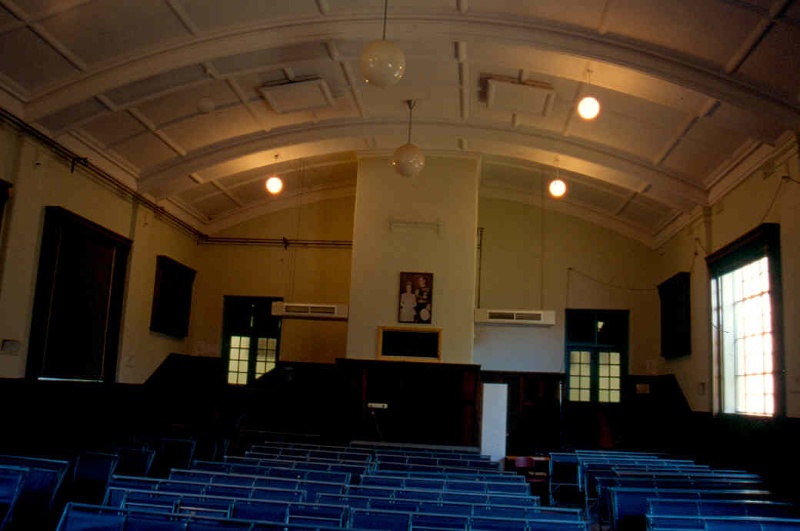 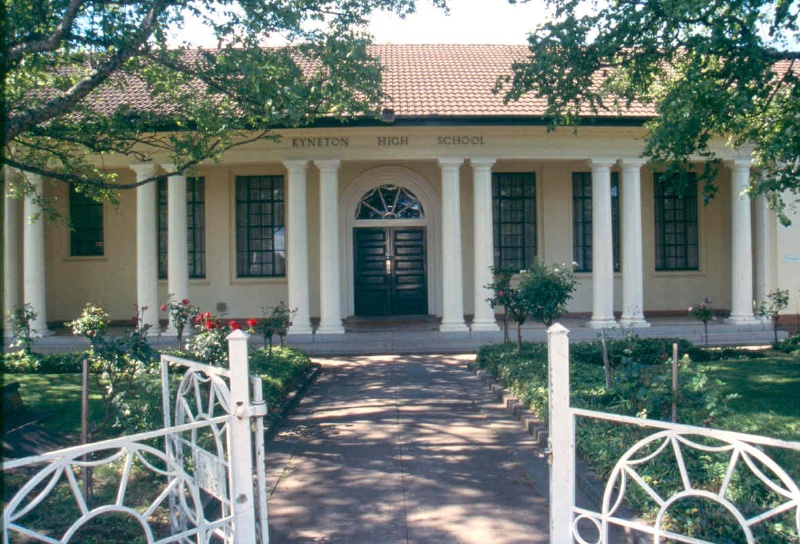 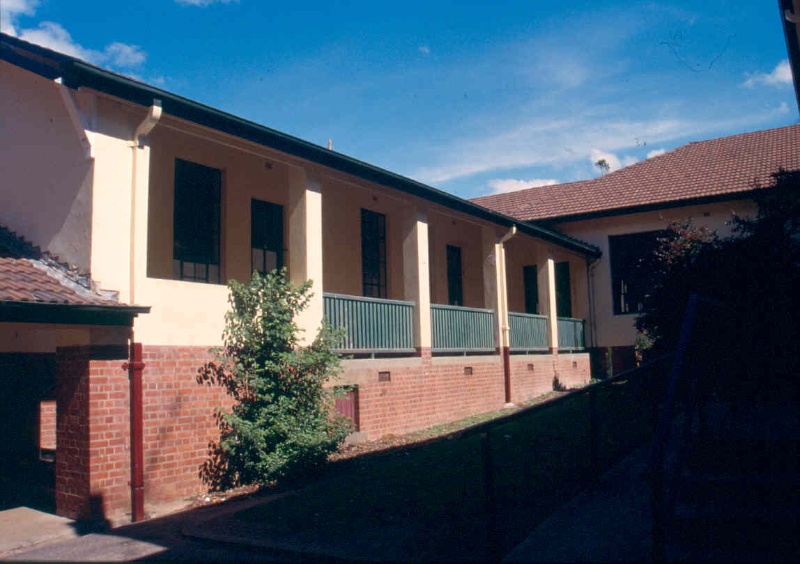 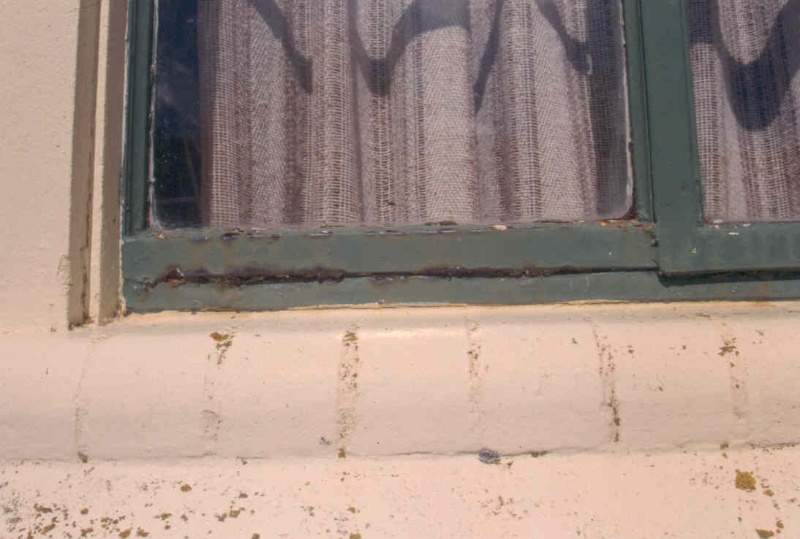 What is significant?
The main building of the Kyneton Secondary College (Former High School) was constructed in 1927 to a design by the Chief Architect of the Public Works Department E Evan Smith. The building consists of a symmetrical single storey rendered brick building with a neo-Classical portico. It includes a centrally placed assembly hall added in 1928, jointly funded by the government and the local community, which was used as a cinema, performance space and school and community hall.
The school garden appears to have been laid out around the school shortly after construction and was planted and maintained by the students as part of the Victorian School Gardens Scheme. The scheme had been recommended by the Royal Commission into Technical Education in their report of 1900. It was taken up enthusiastically by the new Director of Education in Victoria from 1902, Frank Tate, who fostered a new system of education based on 'learning through experience' in the early years of the twentieth century. Gardening by the students achieved more than the beautification of school grounds; it allowed the students to learn first-hand about nature, science, mathematics, geography, horticulture and botany. The garden scheme was part of a wider educational movement promoted by Tate to expand the curriculum beyond the basics of reading, writing and arithmetic.

The Kyneton Secondary College (Former High School) is historically and architecturally important to the State of Victoria.

Kyneton Secondary College (Former High School) is historically significant as a representative example of a high school established in the early twentieth century to provide government funded secondary education to country students. Its joint school/community hall designed for performance, assembly and film projection, was constructed partly as a response to the popularity of the cinema in the 1920s.

Kyneton Secondary College (Former High School) garden is historically significant as a representative example of a school garden established in the 1920s. The school garden demonstrates an educational movement in the early twentieth century to teach students through the experience of gardening about nature, science, mathematics, geography, horticulture and botany. The survival of the designed garden form at the rear with plantings, pergolas, seats, edgings and paths is unusual in a school setting.

Kyneton Secondary College (Former High School) is architecturally significant as an intact representative example of an early country high school constructed in 1927-28 to a design in the Interwar Free Classical style by the Chief Architect of the Public Works Department, E Evan Smith. The hall is an interesting example of a 1920s design geared to film projection for school and community as well as performance and assembly uses.