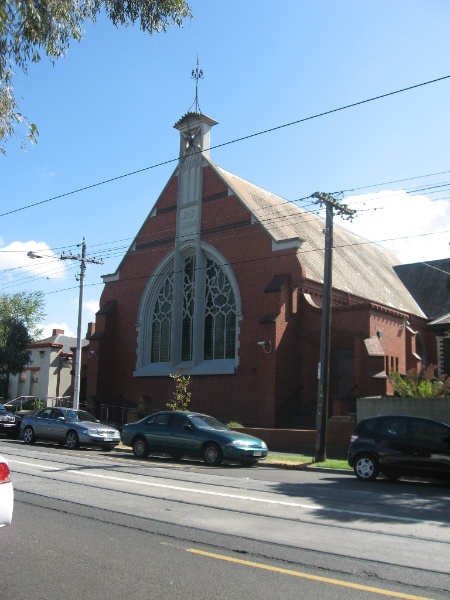 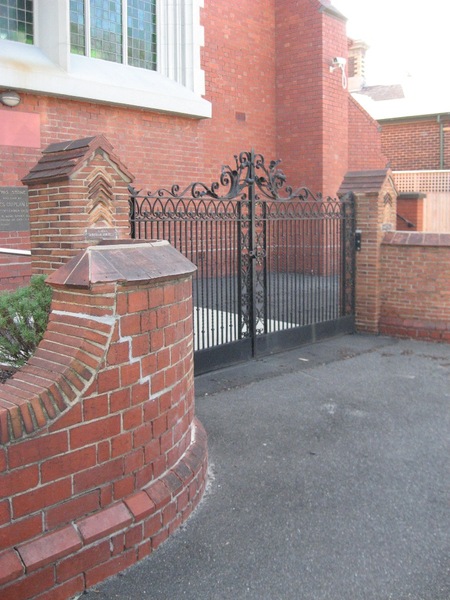 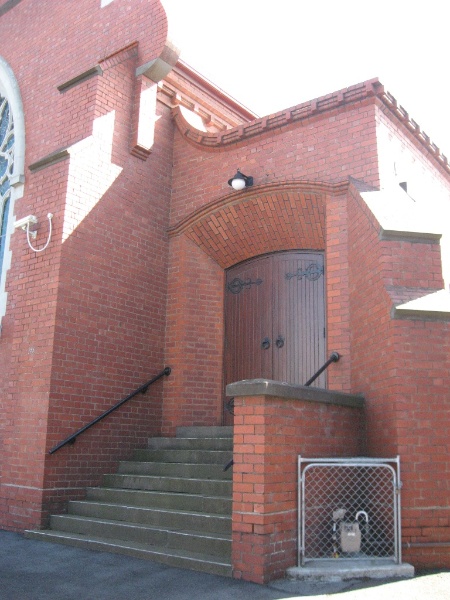 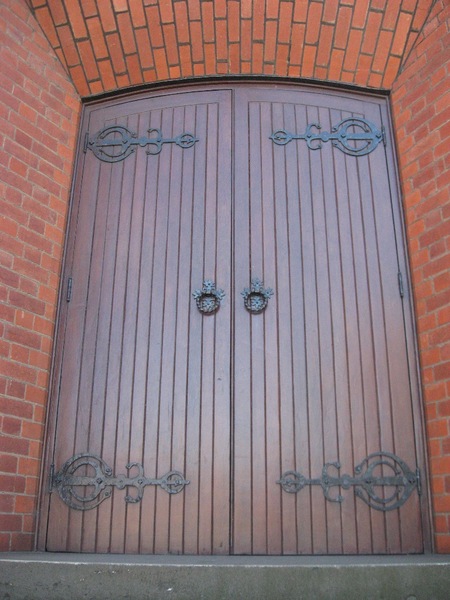 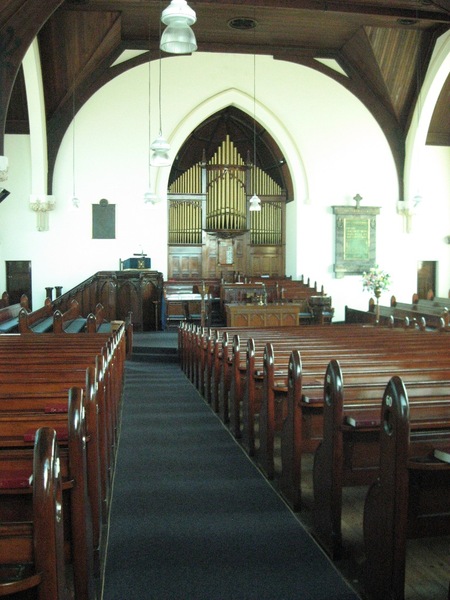 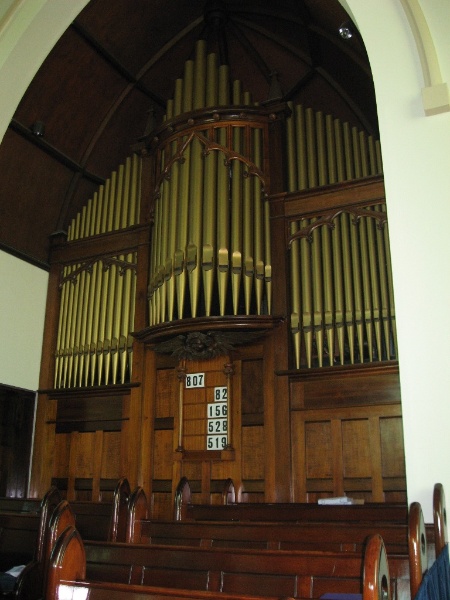 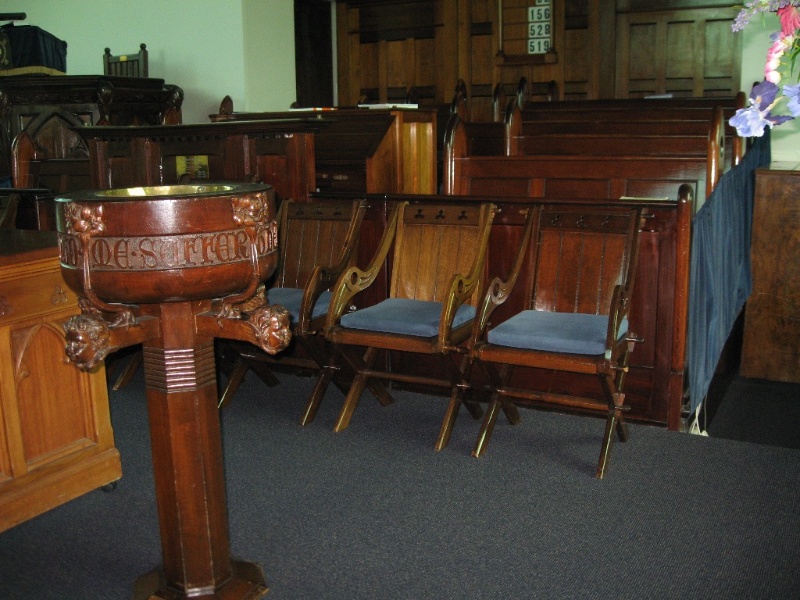 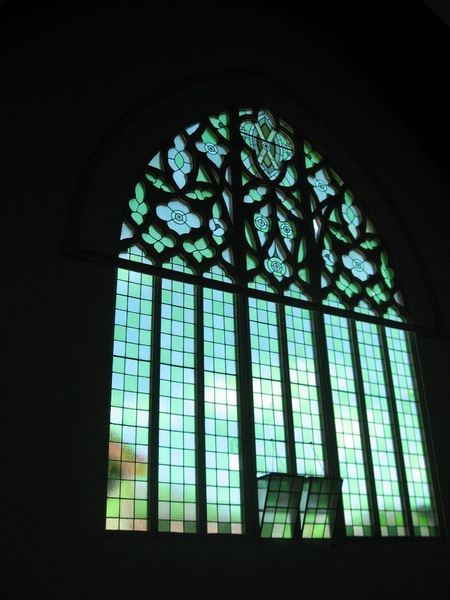 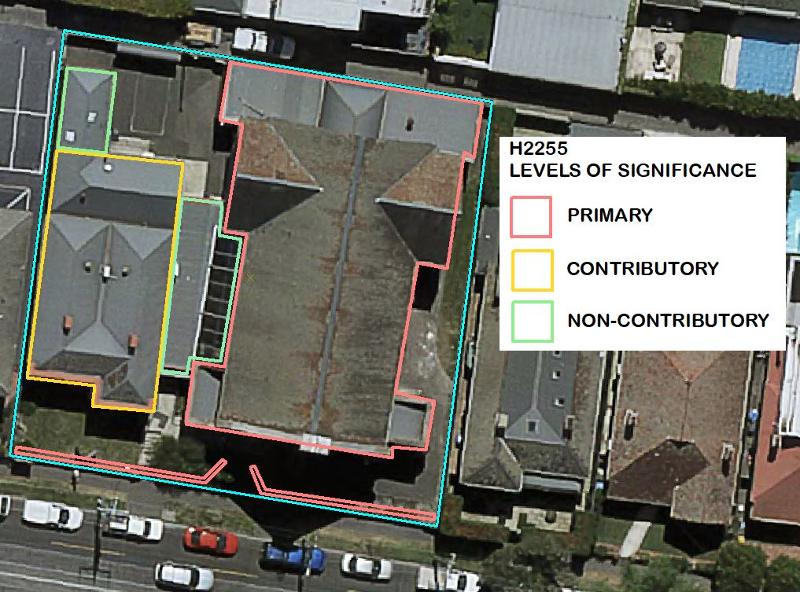 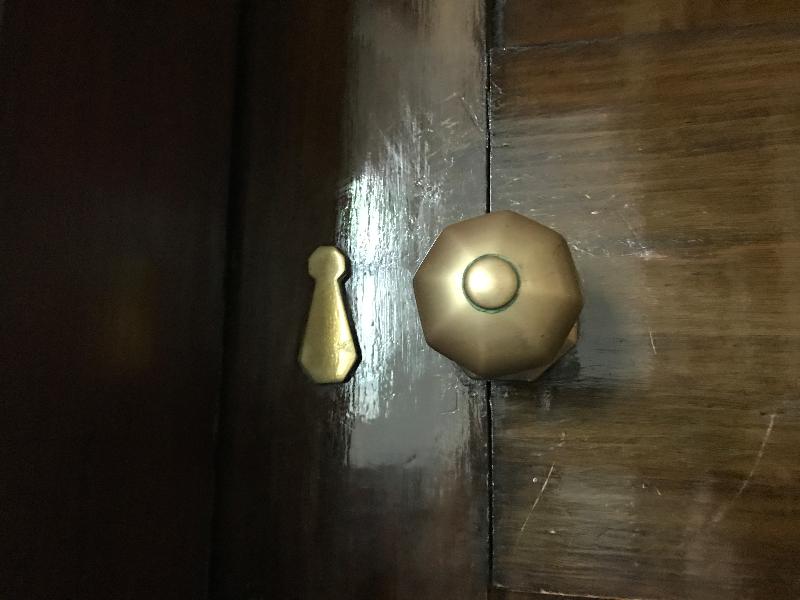 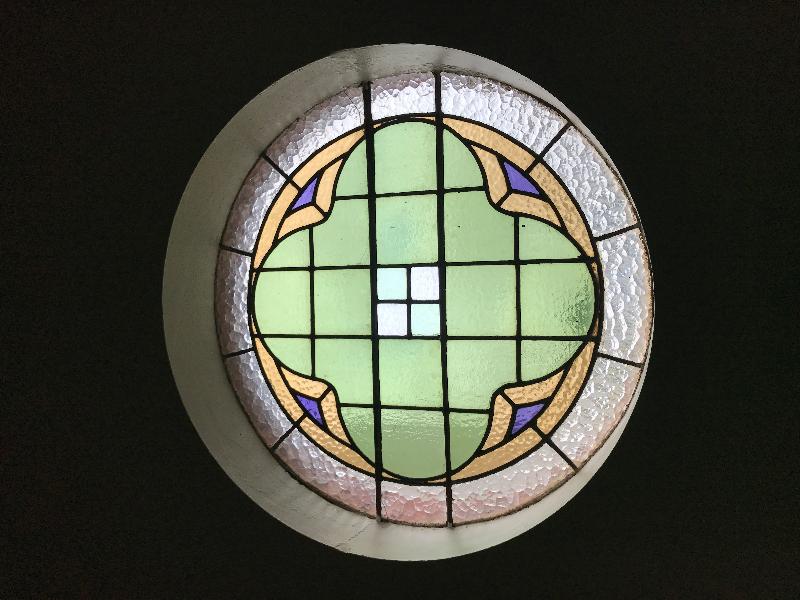 The Presbyterian Church in Wattletree Road, Malvern including furniture and architectural fixtures designed by Robert Haddon. Significant elements include the font, pulpit, pews, pew screens, chairs and tables, a WWI War Memorial, an organ with a carved organ case; and all fixtures attached to the building at the time of registration including light fittings, stained glass windows and panelling. Also significant are the front memorial fence and gates.

The Presbyterian Church, Malvern satisfies the following criteria for inclusion in the Victorian Heritage Register:

Criterion D: Importance in demonstrating the principal characteristics of a class of cultural places and objects.

Criterion H: Special association with the life or works of a person, or group of persons, of importance in Victoria's history.

Presbyterian Church, Malvern is significant at the State level for the following reasons:

The Presbyterian Church, Malvern is architecturally significant as one of the finest examples in Victoria of the Arts and Crafts style. It clearly shows the influence of this movement in its honest use of materials and craftsmanship and contains suggestions of the Art Nouveau. It also displays fine and well executed interiors and Arts and Crafts style furniture and organ case all designed by the architect of the church, Robert Haddon. These complement the church building and demonstrate the central concept of the Arts and Crafts philosophy of a building being a 'total work of art'. [Criterion D]

The Presbyterian Church, Malvern is aesthetically significant both internally and externally. The front facade displays imaginative detailing with a prominent window with Gothic tracery containing two central mullions which bisect the window and rise through the plain brick gable to a capped turret with a Haddon-designed wrought iron finial of thistles. Flanking porches, subtly different in design, display deep brick reveals and contain entry doors with polished brass fittings. The interior includes hand-made timber furniture and fixed objects in simple and more ornate Gothic Revival style. The finial and gates are also very decorative. The place demonstrates Haddon's principles of simplicity and originality in design and his desire for a harmonious, balanced composition by the use of purposeful ornamentation and elements inspired by nature, carefully placed on plain surfaces. The plan and perspective sketch of the church were discussed and illustrated in Haddon's influential book Australian Architecture published in 1908, and the church's attractive and harmonious appearance was discussed in a contemporary newspaper account. [Criterion E]

The Presbyterian Church, Malvern is historically significant as an early and very fine work of the highly influential and prominent architect Robert Haddon. Haddon had extraordinary design abilities and his architectural work was highly original. The church building fully demonstrates his belief that the designer of the building should also be the designer of its fixtures and furniture. The whole place demonstrates Haddon's approach at the same site over a 30-year period. His written work, which expounded the importance of designing for Australian conditions, was influential. He was also an educator and founding Vice-President of the Arts and Crafts Society of Victoria. [Criterion H]

The Presbyterian Church, Malvern is historically significant for its long association with Donald Macrae Stewart, prominent Victorian church leader, religious writer, military chaplain and Moderator of the Presbyterian Church of Victoria. The memorial fence and gates at the front of the property reflect this association. The intact George Fincham & Son organ is of historical significance for its associations with this prominent Melbourne organ building firm. [Criterion H]