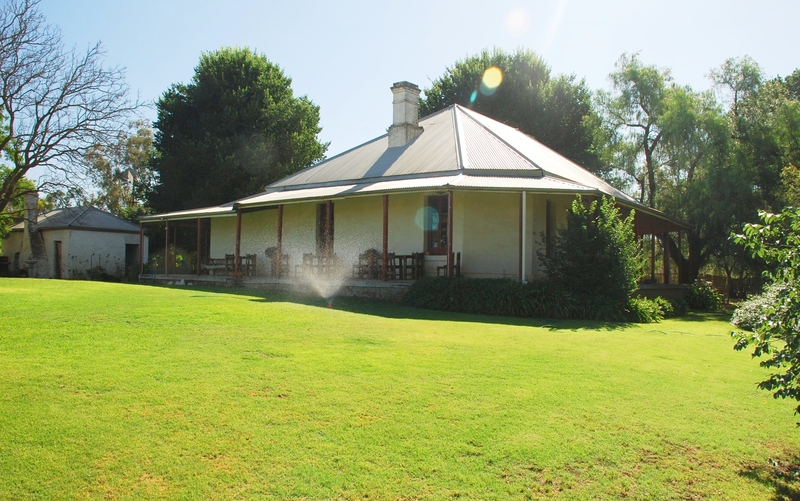 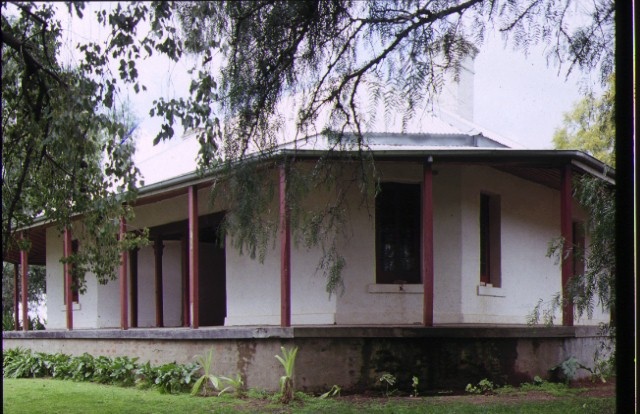 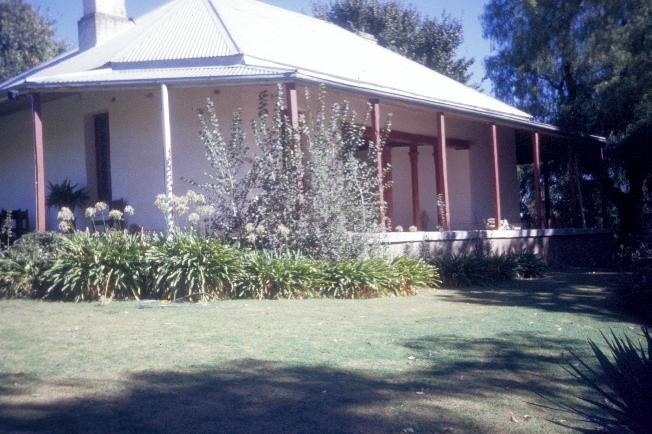 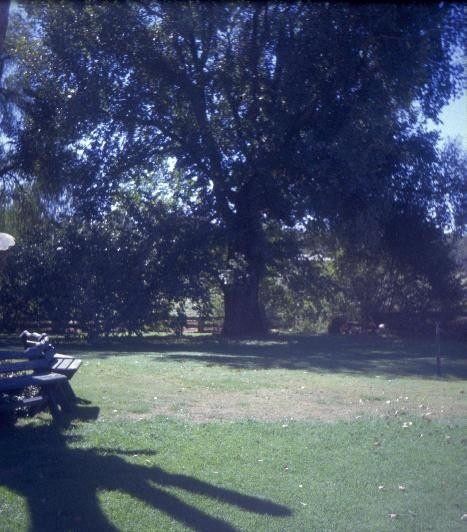 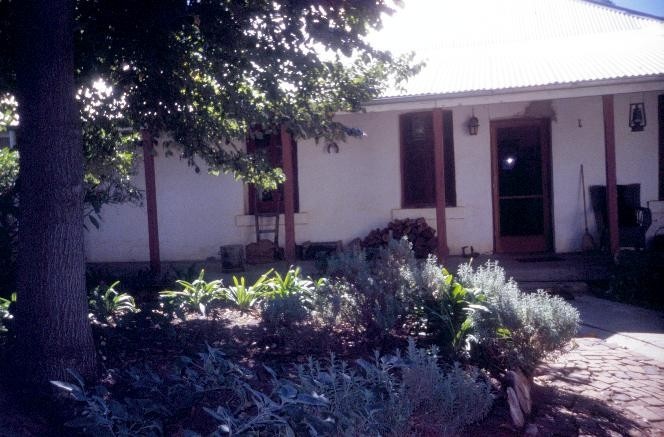 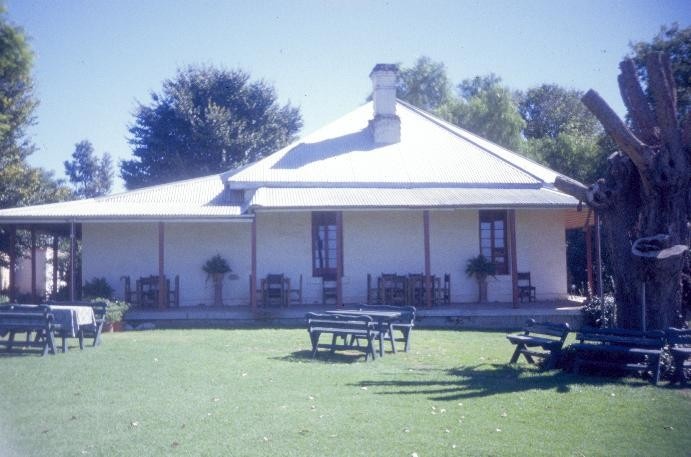 What is significant?
The explorations of Hamilton Hume and William Hilton Hovell into inland New South Wales and Victoria on route to the Port Phillip District in 1824-25 and the favourable reports of the land they had seen was a significant event in the colonization of Victoria. Hamilton Hume had taken up a pastoral property at Gunning near Goulburn in 1821, and in 1824 he set off from his property at Gunning near Goulburn with William Hovell on their famous and ground-breaking expedition to Port Phillip Bay. The explorations of the party were also undoubtedly of personal interest to the pastoralist Hume and no doubt influenced other members of the Hume family in taking up pastoral land in northern Victoria and southern New South Wales near to the Murray. Hume also had significant associations with the Port Philip district through his marriage to Elizabeth Dight, a sister of John and Charles Dight who built the water-powered flour mill on the Yarra River in the area which now bears the name of Dight's Falls.

John Kennedy Hume, the brother of Hamilton Hume acquired property near Gunning in New South Wales in 1823 expanded it with purchases in 1836. His pastoral run was originally known as Wooloowandella, but the homestead, which is believed to have been built between 1836 and 1839, was given the name Collingwood. Hume had apparently also intended to take up a run on the south side of the Murray River but before he was able to do so he was fatally wounded at Gunning on 20 January 1840 while assisting neighbours in resisting a party of bushrangers headed by the notorious Thomas Whitton. With the assistance of Hamilton Hume, John Kennedy Hume's wife Elizabeth took up the Yarroweya [later Yarrawonga] run in 1842 but it is not known when she first resided at the property. It has been assumed that Elizabeth Hume's house Byramine on the Yarrawonga property was constructed shortly after the run was taken up in 1842. This assumption is based on accounts of Elizabeth Hume personally travelling to the property in 1842 accompanied by a party which included skilled building tradesmen and carrying a plan for a house which had been prepared by an English architect for use in India. In correspondence dated February 1857, however, Elizabeth Hume indicated that 'my servants formed the Yarrawonga Station by placing my stock upon the same' and it is clear that Hamilton Hume managed the Yarrawonga property until at least 1849. Also, records indicate that Elizabeth Hume was still residing at her home Collingwood at Gunning until 1850. Unless Byramine was built for a property overseer, the house is unlikely to have been built prior to Elizabeth Hume's move to the property in the early 1850s.

Following Elizabeth Hume's death in July 1864, the pre-emptive right passed into the hands of James McCulloch and James Kennedy. In 1869, John Rutherford took possession and it was while in his ownership that a Survey of Country Lands first recorded the location of 'brick cottage-home station' and other farm buildings. Byramine passed through a number of hands before being purchased by James Clarke who covered the timber shingle roof of the house in corrugated iron. The house later fell into disrepair and was severely neglected by the time the property was purchased by the Dufty family in 1922. Recognizing its historic value, family member Alice Dufty resisted pressures for its demolition, returned it to a habitable state, and maintained it until the family disposed of the property in 1980. The homestead site was later excised from the pastoral property and run as a functions venue and tourist resource.

How is it significant?
Byramine Homestead is of architectural and historical significance to the State of Victoria.

Why is it significant?
Byramine Homestead is of architectural significance for its rare planning form generated by the octagonal principal rooms and entrance hall and is also significant as a distinctive example of the Colonial Regency style. The encircling verandah creates an appearance reminiscent of a colonial bungalow. It bears a close similarity to only one other house in Victoria, Habbies Howe near Seymour, which was probably built in the late 1840s. The claims that both the Byramine and Habbies Howe designs have Indian associations cannot be verified.

Byramine Homestead is of historical significance for its associations with the pioneering Hume family and the pastoral industry of the Murray region of Victoria. The property is significant for its association with explorer Hamilton Hume who managed the property on behalf of the owner Elizabeth Hume, the widow of his brother John Kennedy Hume who was murdered by bushrangers in 1840.