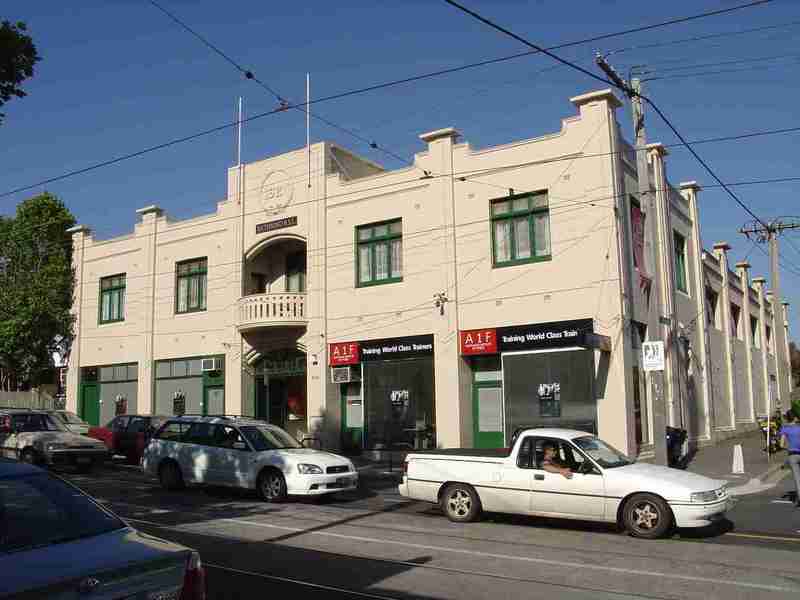 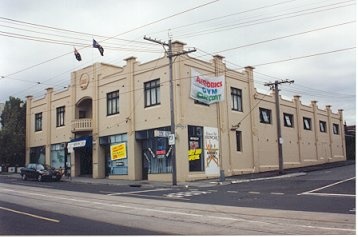 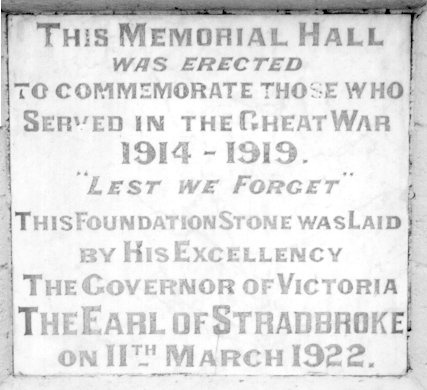 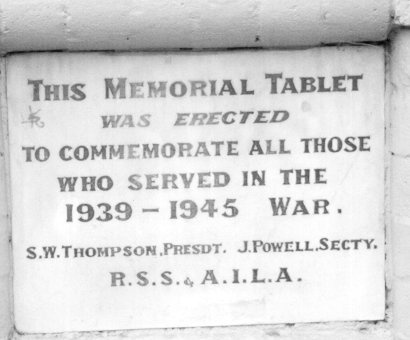 By 1855, villas with large gardens and orchards had been established in Church Street between Brougham and Elm Streets. Early houses which survive include Doery House (353 Church Street) and Messenger House (333 Church Street, formerly Stonehenge), the latter being built prior to 1843 for Captain John Roach and remodelled in the Edwardian period.

Other non-residential developments in the Heritage Overlay Area included the former Richmond United Friendly Society Dispensary (1884; 294 Church Street), and the Hibernian Hall (1872; 316 Church Street), which was built as a temperance hall. The Richmond RSL was built in 1922, as an expression of the continuing premier civic status of this part of Church Street in the 20th century. The Richmond Library is the most recent civic development in the area.

Contributory buildings in the Church Street Heritage Overlay Area include:

o pitched gabled or hipped roofs, with some facade parapets,

o Chimneys of either stucco finish (with moulded caps) or of matching face brickwork with corbelled capping courses;

o Less than 40% of the street wall face comprised with openings such as windows and doors; and

Shops and residences of the Victorian and Edwardian-eras, with:

. For its significant architecture such as the William Wardell designed St. Ignatius Roman Catholic Church as a well known and prominent landmark across the metropolitan area.