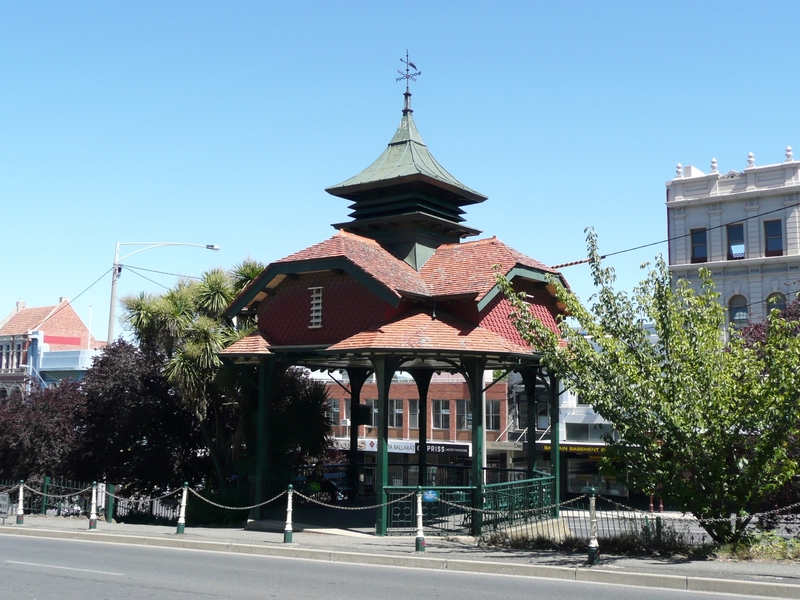 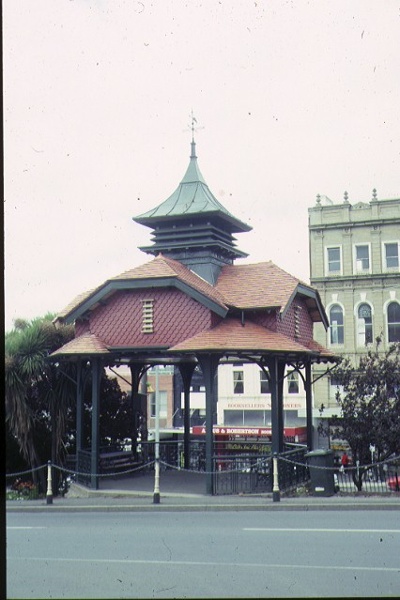 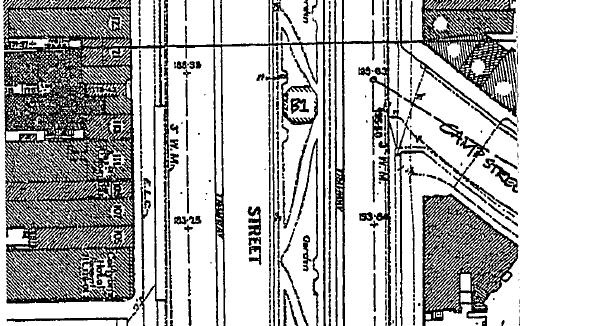 The SS Titanic Memorial Bandstand is an excellent and unusual example of creative bandstand design of the Edwardian period. a picturesque composition with dominant roofs of oriental character, it is an exotic and important element of the streetscape of Sturt Street.

Constructed in 1915, it is one of the few remaining examples of what was once a building type found commonly in the parks and gardens of many municipalities. It serves as a tangible reminder of a highly popular form of entertainment, prominent on the community agenda for many years. The construction of the bandstand and its survival until now also reflects the place of music in Ballarat's cultural identity and the continuing prominence of music in the community.

It is a memorial to the sinking of the SS Titanic a disaster still recalled today, and to her heroic musicians who played as they went down with their ship.

The bandstand and its construction is indicative of Ballarat's self image and patriotic fervour.