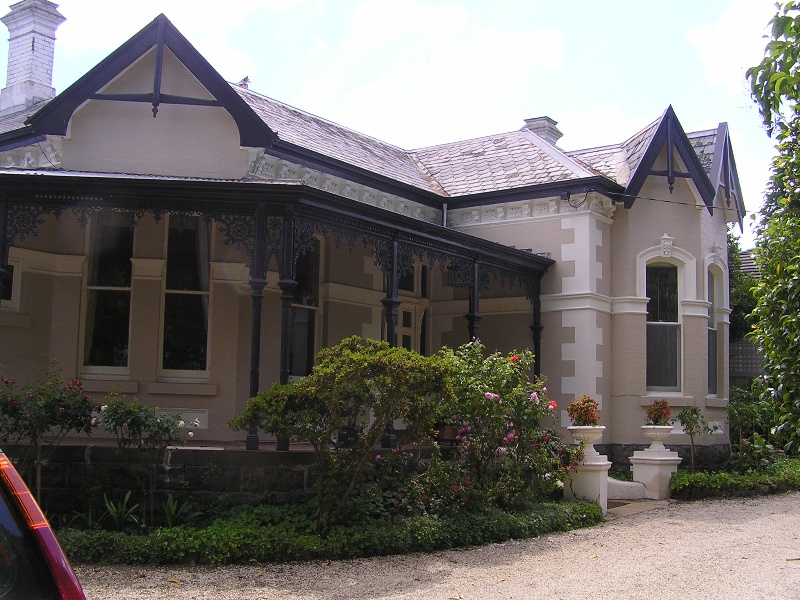 Eurobin, at 389 Barkers Road, is of local historical and architectural significance as a fine and relatively externally intact example of a Federation villa. Eurobin is of interest for its demonstration of the transition between later Victorian and Federation architecture, though it is a relatively conservative example, with its stuccoed walling, sculpted course lines and roof treatment placing it more in the later Victorian period. The house was the residence from the 1950s of Sir Henry Winneke, Governor of Victoria (1974-82) and this historical association is of interest.