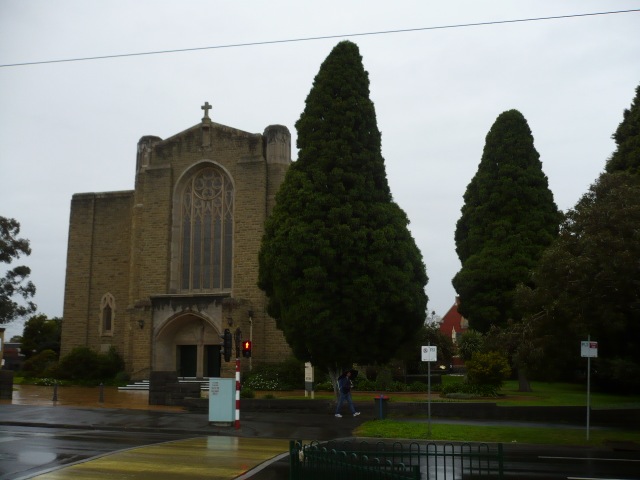 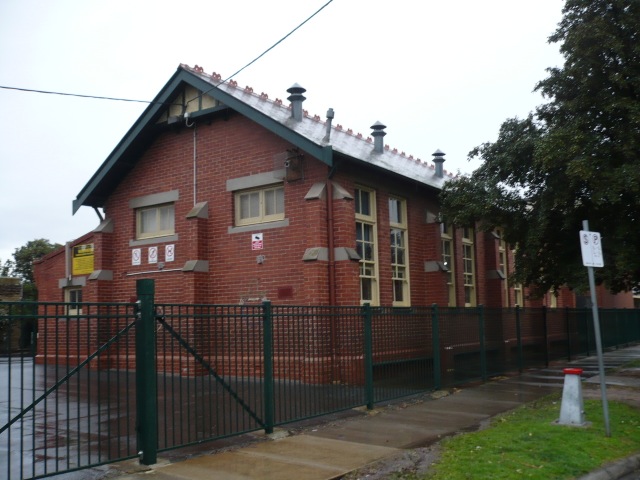 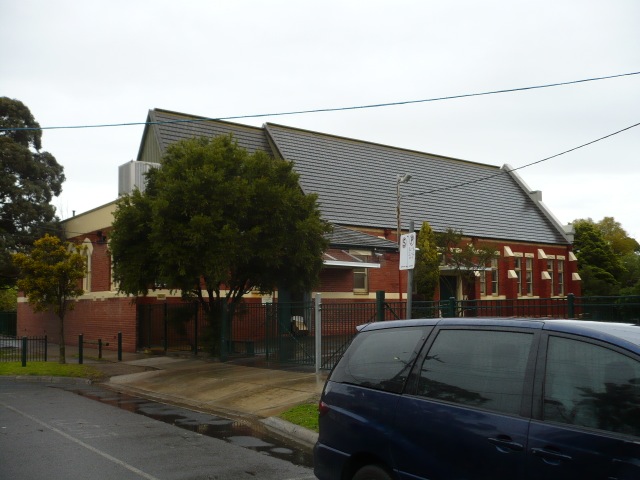 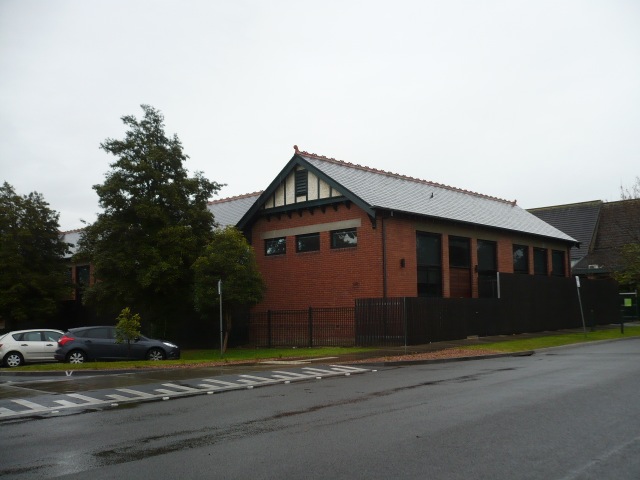 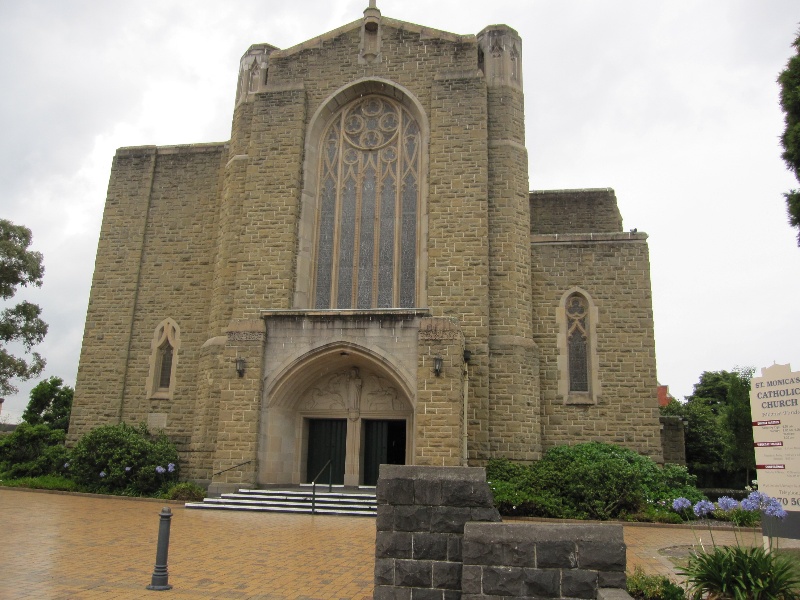 St Monica's Catholic Church Moonee Ponds is listed on the Victorian Heritage Register (H1217). The VHR statement of significance is as follows:

St Monica's Catholic Church Moonee Ponds was designed by the architectural firm Payne & Dale and constructed by Simmie and Co in 1934 to seat a congregation of 1,200. It was built to replace a smaller church built on the same site in 1884 to a design by Reid & Barnes and demolished in 1934. The construction of the present church, described at the time a 'a modern version of the Spanish Gothic style, reminiscent of the Catalan School', was carried out in stages and initially incorporated the sanctuary of the earlier church.

The sanctuary was replaced in 1941 also to the design of Payne & Dale. In 1971 alterations were undertaken to reflect changes in the liturgy following Vatican II and included the removal of the altar rail and the extension of the sanctuary into the nave. The alterations were also supervised by TG Payne. The stained glass windows in the main body of the church are by Hardman of Birmingham and date from the 1940s and 1950s.

St Monica's Catholic Church Moonee Ponds is of architectural, social and historical importance to the State of Victoria.

St Monica's is of architectural importance for its high degree of creative accomplishment including its elaborate tracery and its soaring hall-church interior lit by spectacular stained class. It is an important work of architects Payne and Dale who designed a number of buildings for the Catholic Church in this century. It is also important for its high degree of intactness.

St Monica's is historically and socially important as an ambitious example of the Catholic Church's policy to maintain building programmes during the Great Depression. It is of the largest suburban churches of the period and is important as the most impressive Catholic Church constructed in the western suburbs in the 20th century.