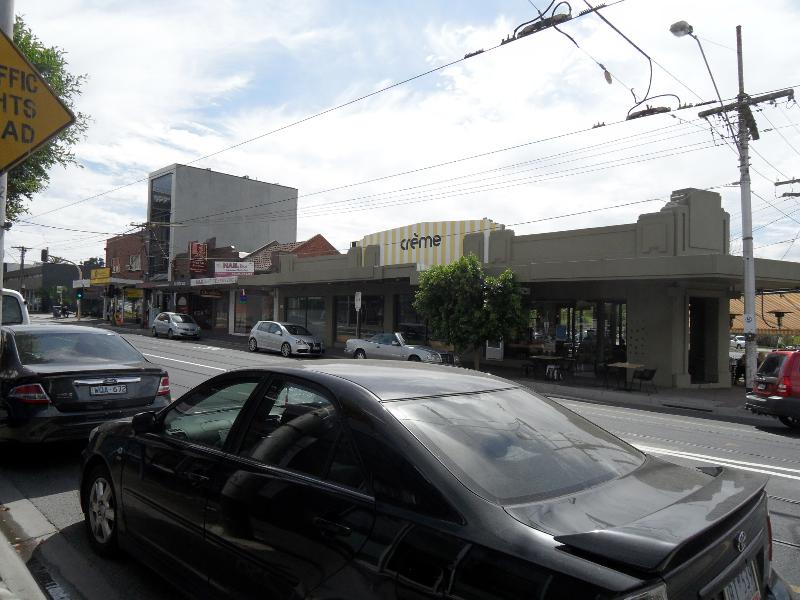 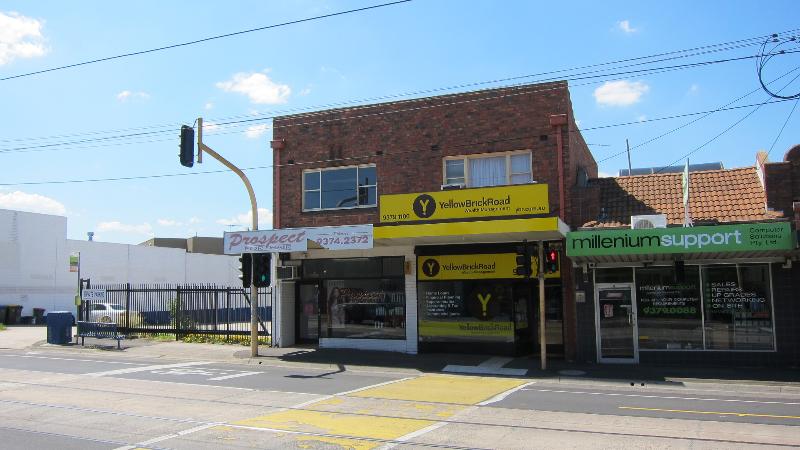 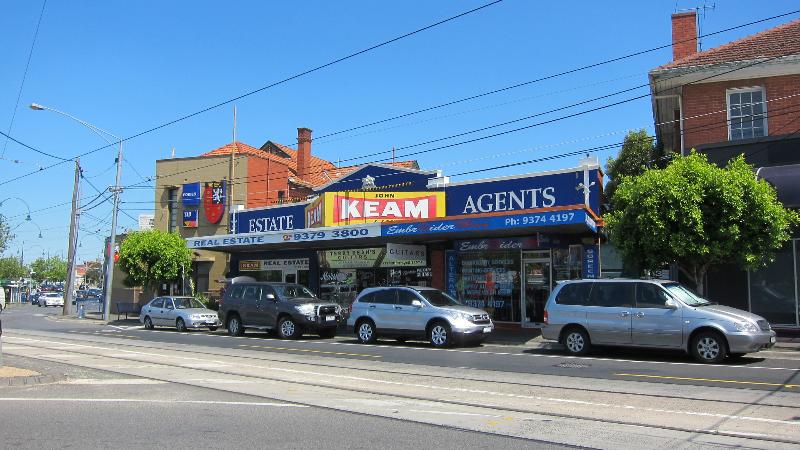 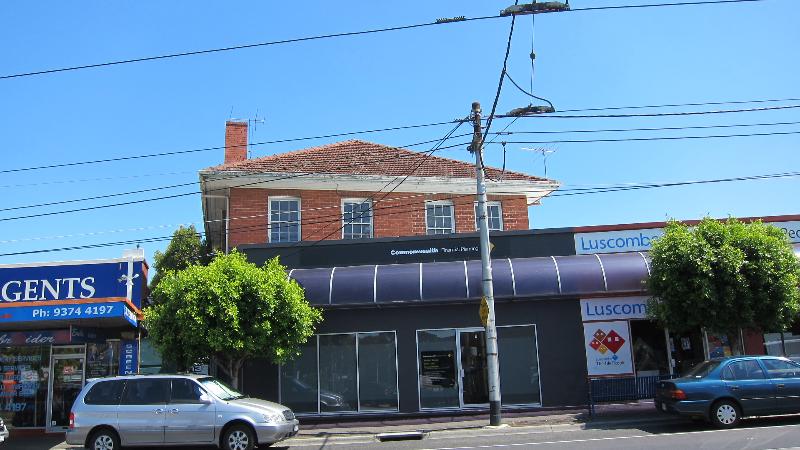 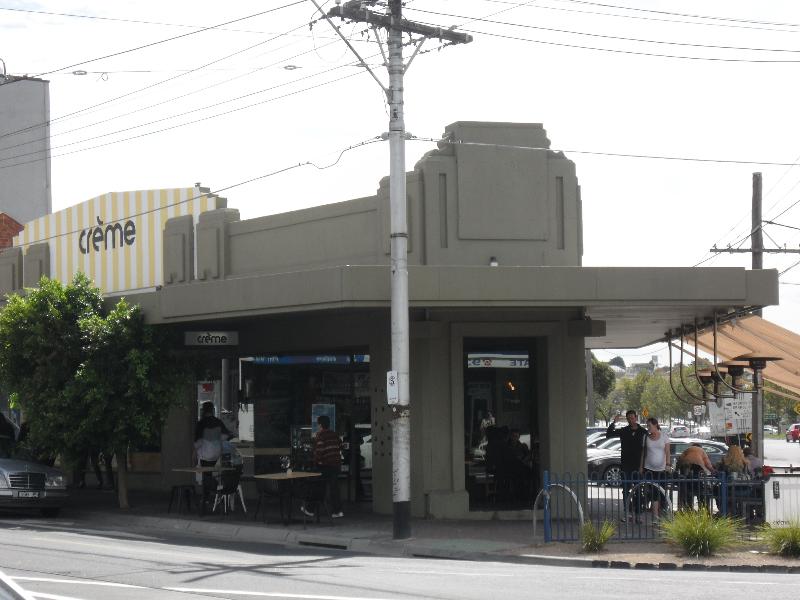 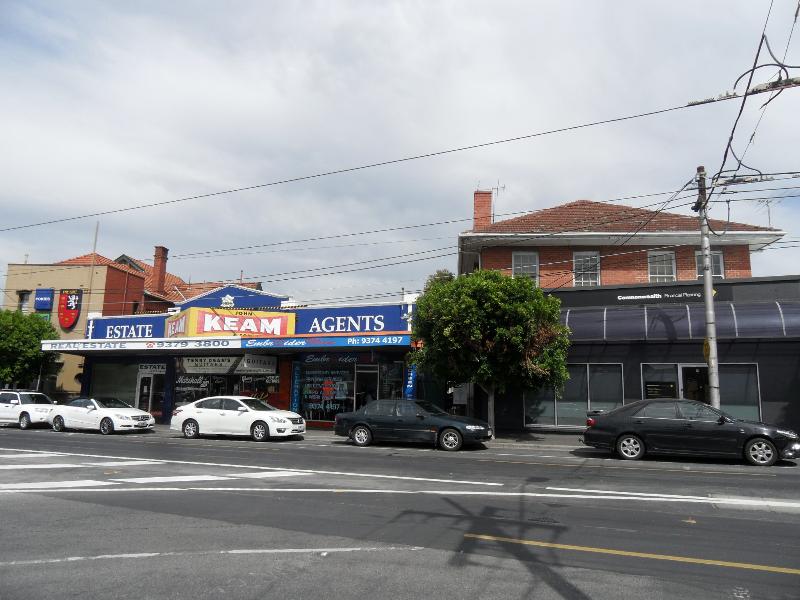 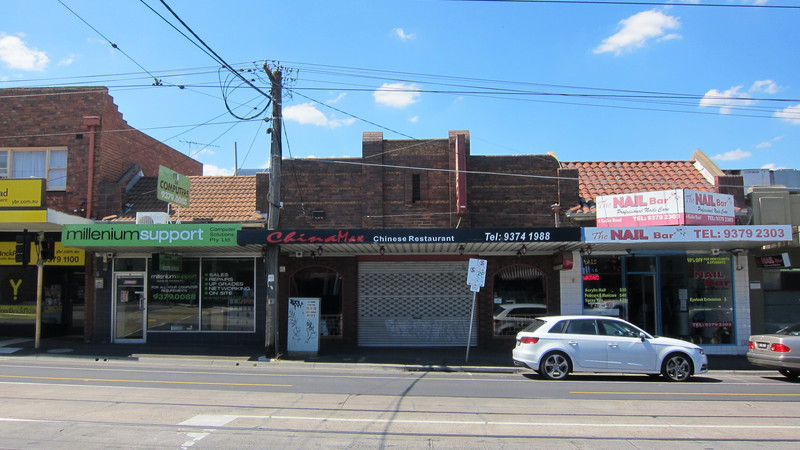 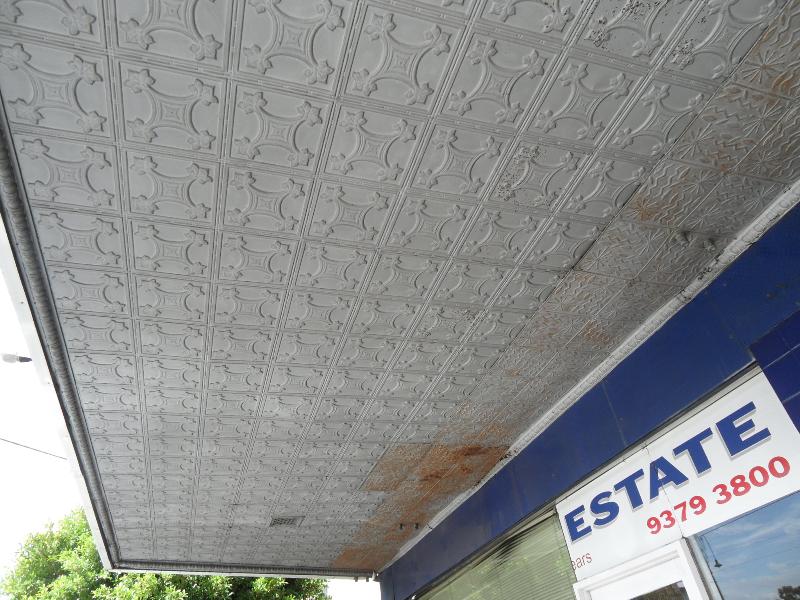 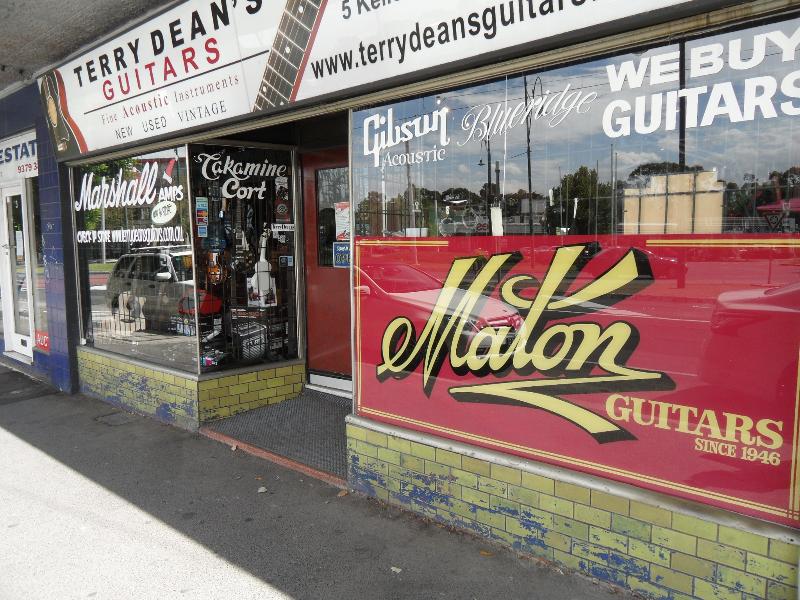 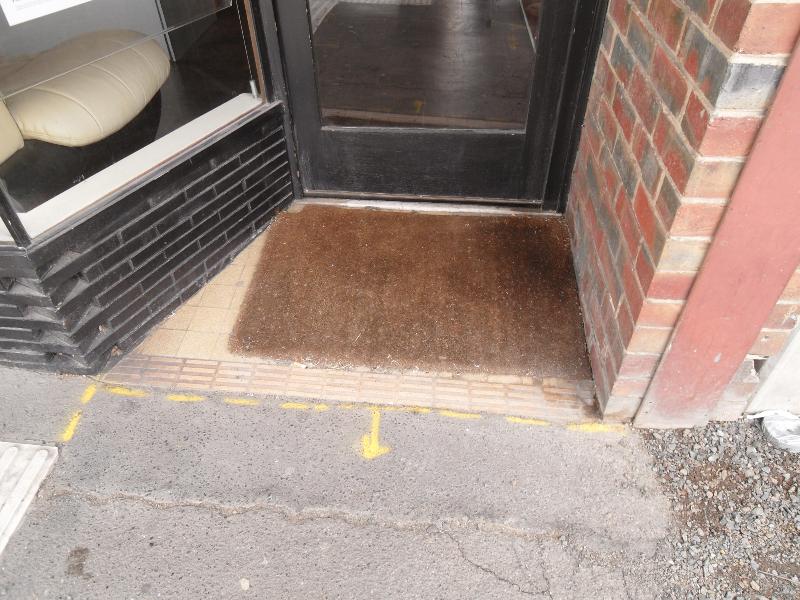 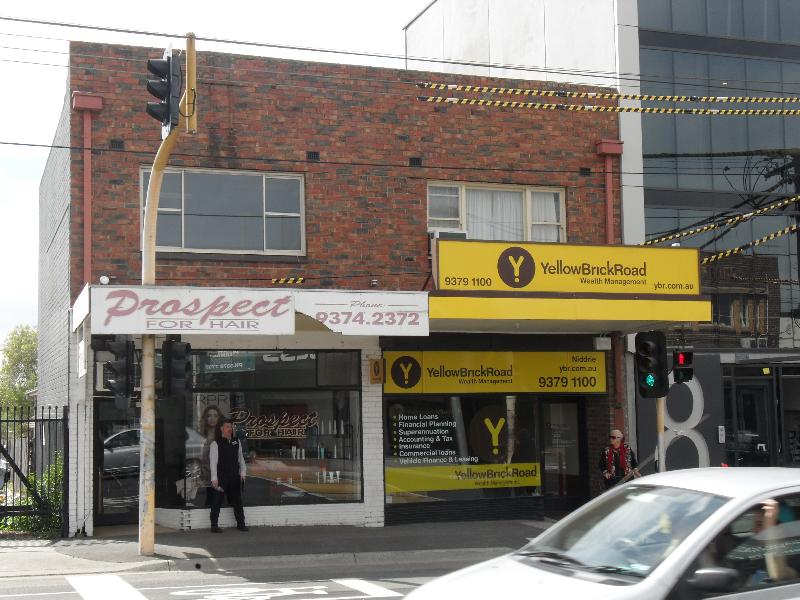 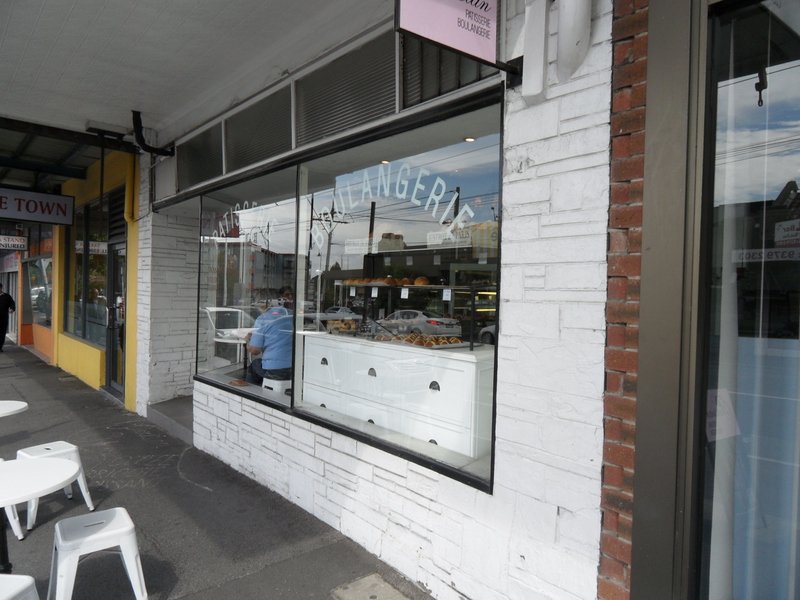 What is significant?
The Keilor Road Precinct, comprising shops and commercial buildings constructed in the interwar period and early post-war, is significant. The precinct comprises single and double-storey commercial buildings mainly constructed between 1925 and 1939. They are all of masonry construction, both with a cement rendered finish as well as face brick examples. In keeping with the eclecticism of the interwar period, they range in style from simple Stripped Classicism, to Neo-Grec and the Streamlined Moderne. The fine Metropolitan Gas Co. Building by architect Tompkins provides a clear entry to the precinct, complemented by the Lincolnshire Arms Hotel across the road (remodelled c1938, HO369) which is just outside the precinct.

All buildings in the precinct are Contributory, apart from 8 Keilor Road and the heavily altered former State Savings Bank at 9-13 Keilor Road.

Key attributes that contribute to the significance of the precinct include:

- The consistency of scale (one and two storeys), form, siting (generally built to the front and side boundaries), original cladding materials (face brick, render, roofs clad in corrugated iron where concealed behind a parapet, or tiled where visible) of Contributory buildings.
- The high degree of intactness of the Contributory buildings above parapet level, as well as the retention of original cantilevered verandahs.
- The retention of original shopfronts to Nos. 5, 10, 12, 15 & 19 with solid stallboards (clad in tiles or bricks), metal-framed display and highlight windows, recessed entries with tiled floors, and timber-framed glazed doors.
- The absence of vehicle crossovers.

How is it significant?
The Keilor Road Precinct is of local historical and architectural significance to the City of Moonee Valley.

Why is it significant?
It is historically significant for its demonstration of the commercial development that followed the path of the tramway, which allowed both easy access to new shopping strips as well as encouraging residential development on either side, which created demand. The Essendon electric tram service arrived at the Mt Alexander Road junction in 1906, and was extended about a kilometre along Keilor Road to Gillies Street in 1923. In 1925, the precinct began to develop in earnest. (Criterion A)

It is also significant for its association with John Keam Real Estate, which was one of the first businesses to be established in the precinct (in 1914), and the earliest surviving building was purpose-built for Keam in 1925-26 (Nos. 3-7). John Keam & Co. played an important role in the development of Essendon North and Essendon West acting as the agent for major subdivisions such as Fountain's Paddock in 1916, Major's Paddock in 1917, Devonshire Estate from 1920, and the Boulevard Estate with 300 blocks north of Buckley Street overlooking the Maribyrnong River from 1920. (Criterion H)

It is architecturally significant as the best collection of late interwar commercial buildings in the municipality, which is notable for its consistency of built form and relatively high degree of integrity to the period of development. (Criterion D)