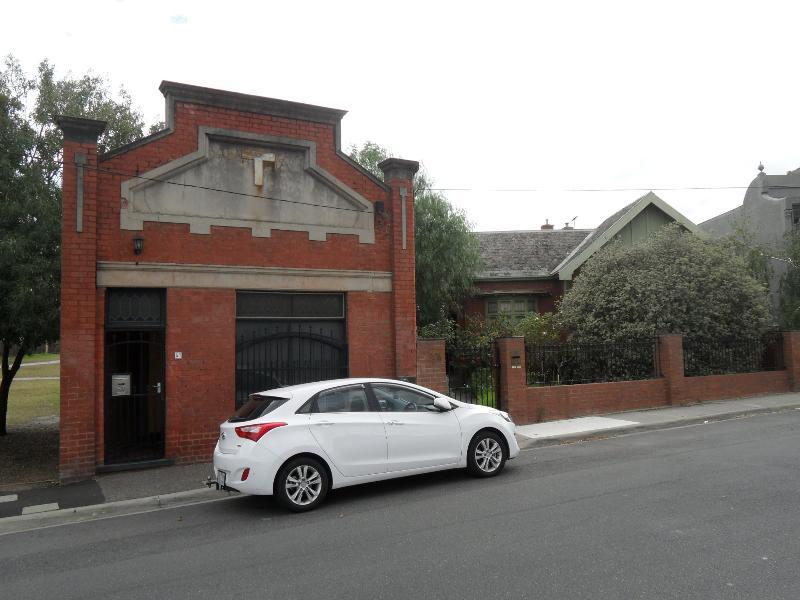 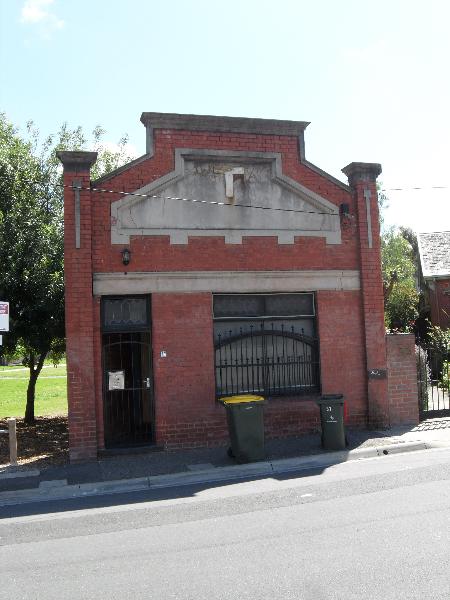 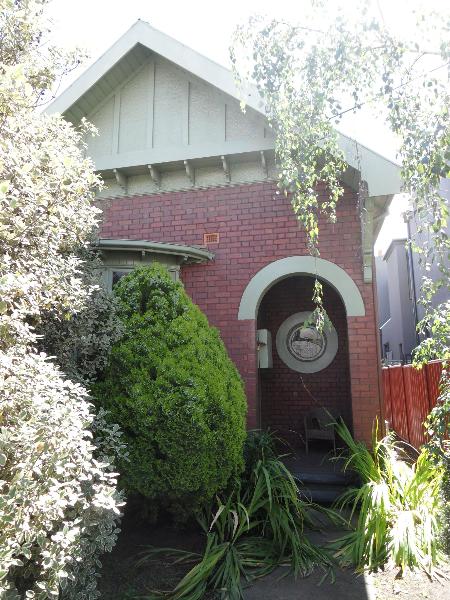 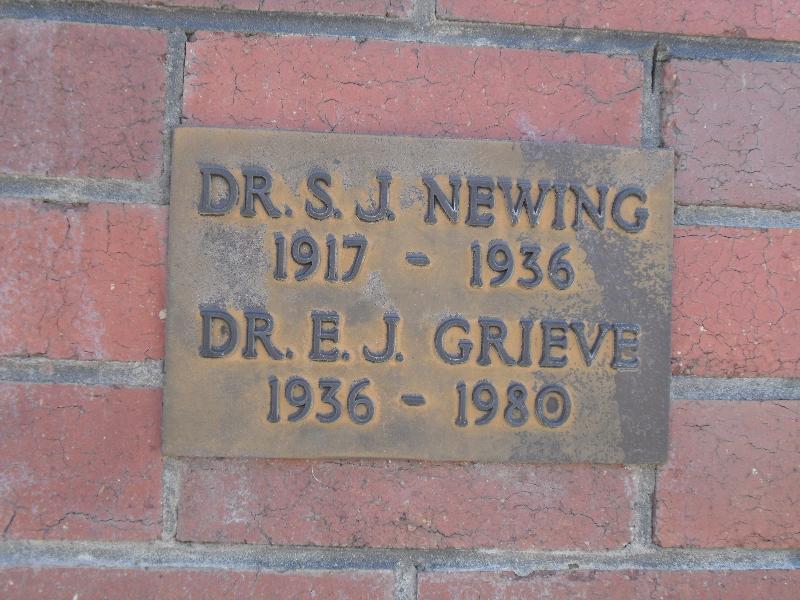 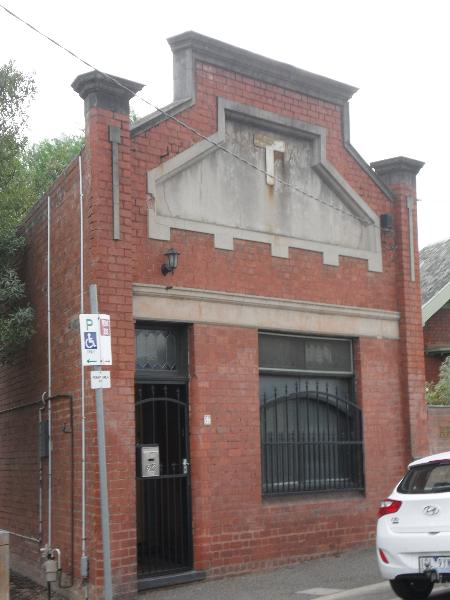 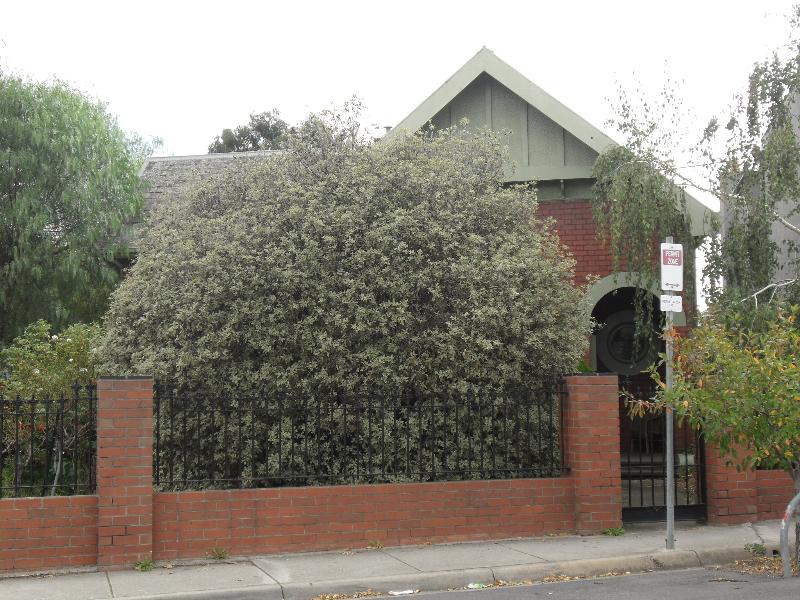 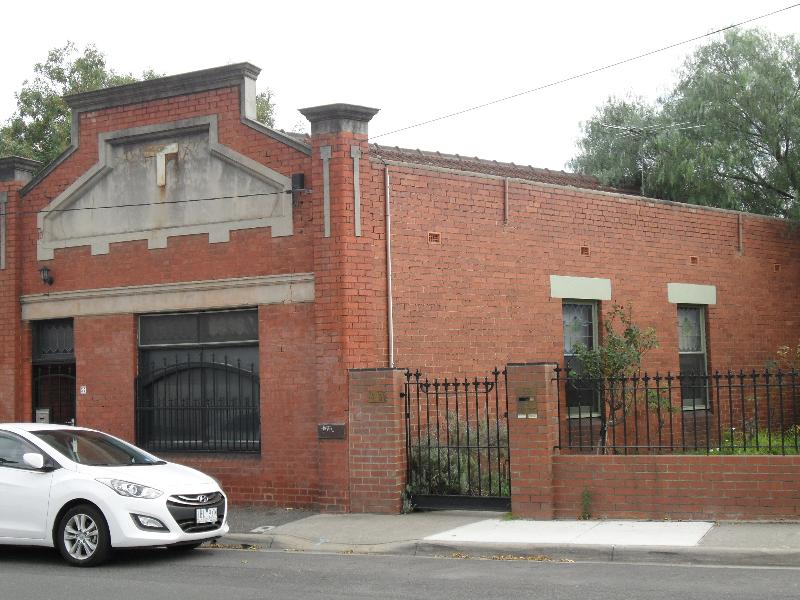 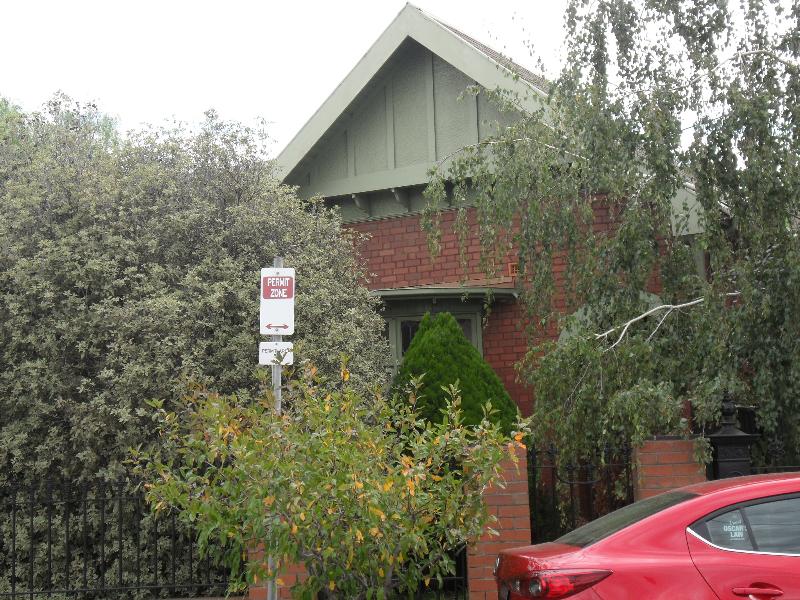 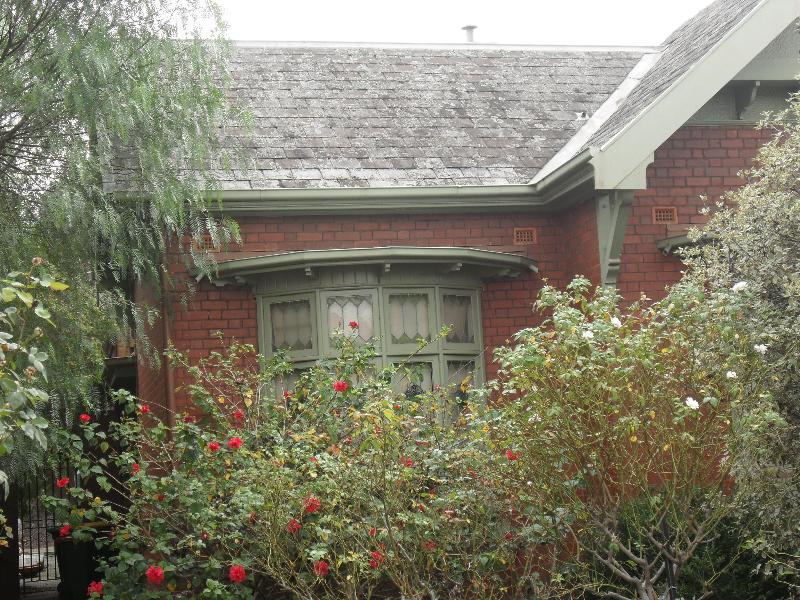 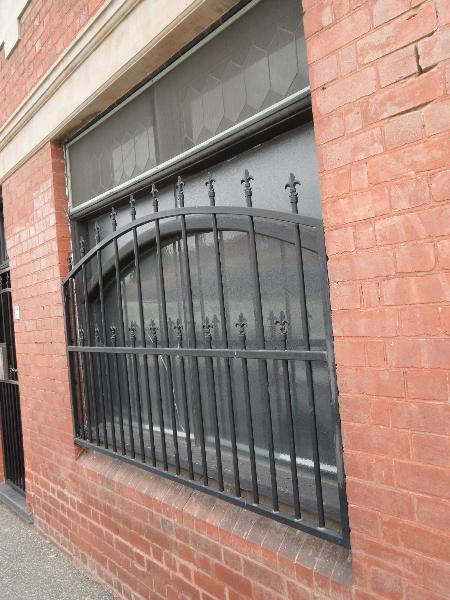 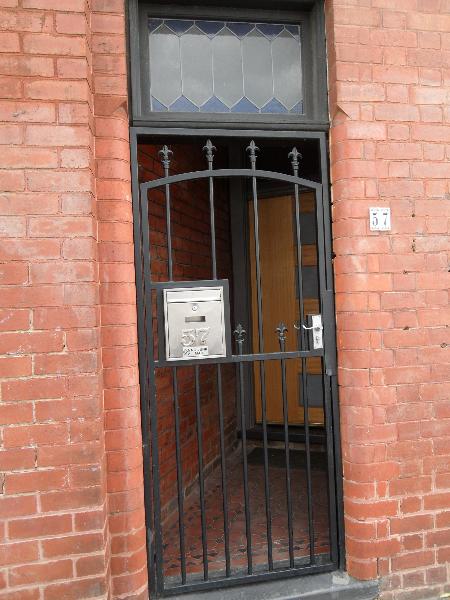 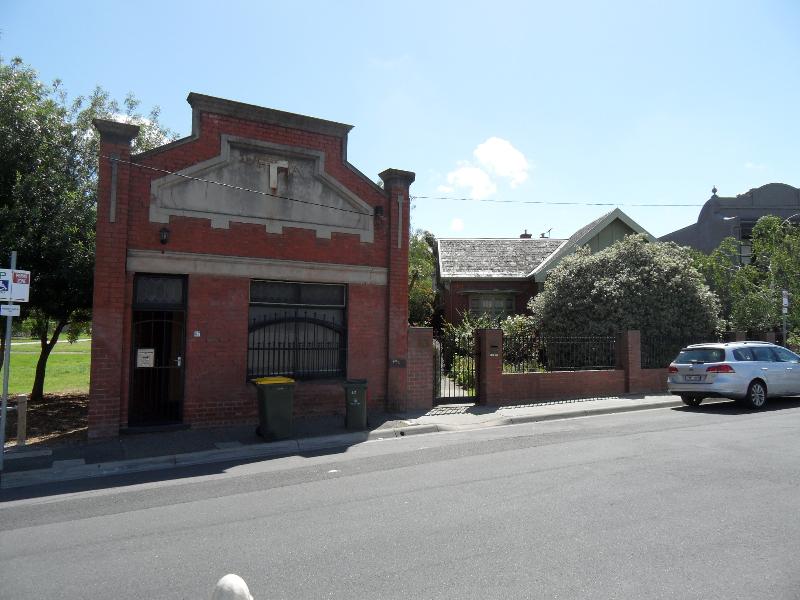 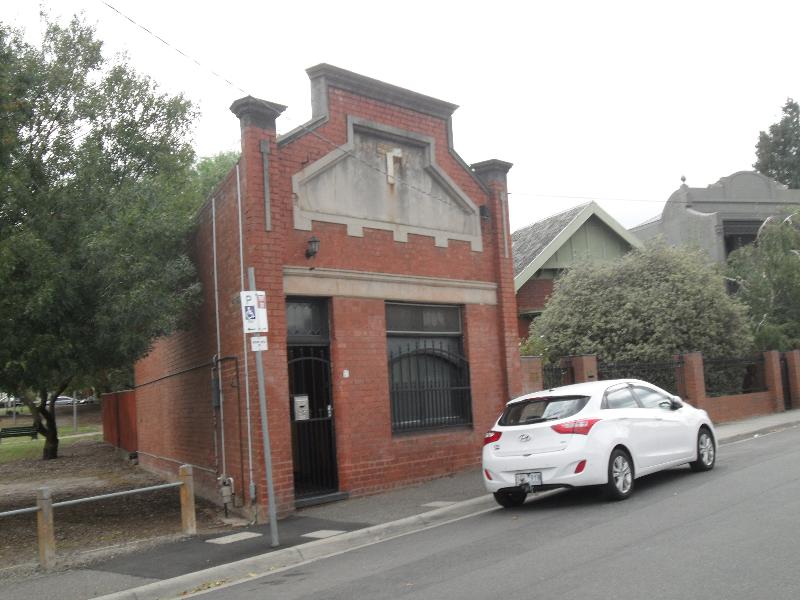 What is significant?
The doctor's surgery (former) and residence at 59 The Crescent and the dentist's surgery (former) at 57 The Crescent, Ascot Vale, are significant. The doctor's surgery began as a house of c1889, which was given a new Federation Bungalow style front wing c1918 by owner Dr Sydney J Newing. Dr Newing then had the dentist's surgery built next door in 1922, which was occupied by his brother-in-law, dental surgeon Ambrose J McCormack. Dr Newing led the medical practice until 1936, after which it was taken over by Dr Grieve, 1936-1980, then his daughter, Dr Helen McCleave, with her husband, Dr. Peter McCleave, until 2003. Ambrose McCormack continued to practice in the dental surgery until the mid-1950s or later.

The doctor's surgery incorporates a single-storey, double-fronted c1889 hip-roofed dwelling hidden behind an L-shaped two-room addition of c1918. The front section has a gabled slate roof, and walls of red brick with black tuckpointing. The projecting front gable has a half-timbered treatment.

The dentist's surgery is a narrow building of a commercial type, in the Free Style, built to the front boundary, with the tiled roof hidden behind a front parapet.

Later alterations and additions, such as the front fence to No. 59 and the metal grilles to the facade of No. 57, are not significant.

How is it significant?
The doctor's and dentist's surgeries are of local historical and aesthetic significance to the City of Moonee Valley.

Why is it significant?
They are historically significant for their long use as local medical facilities (the doctor's surgery for over 85 years). (Criterion A)

The two buildings are aesthetically significant for their fine detailing and for the prominent position of the dental surgery vis-à-vis the Ascot Vale Railway Station. The doctor's surgery at No. 59 is distinguished as a high-quality Federation Bungalow with details of note including the leadlighted bow windows and circular pictorial window beneath the porch. The dentist's surgery is distinguished by its Free Style details including the unusual and picturesque front parapet which combines raking sides with a stepped central section, mirrored by a recessed rendered panel below, and framed by piers that extend above the parapet and are decorated with vertical strips. The render dressings and details retain their original unpainted finish, which is increasingly rare. The dentist's surgery retains leadlight windows and its original large front window with arched joinery. (Criterion E)