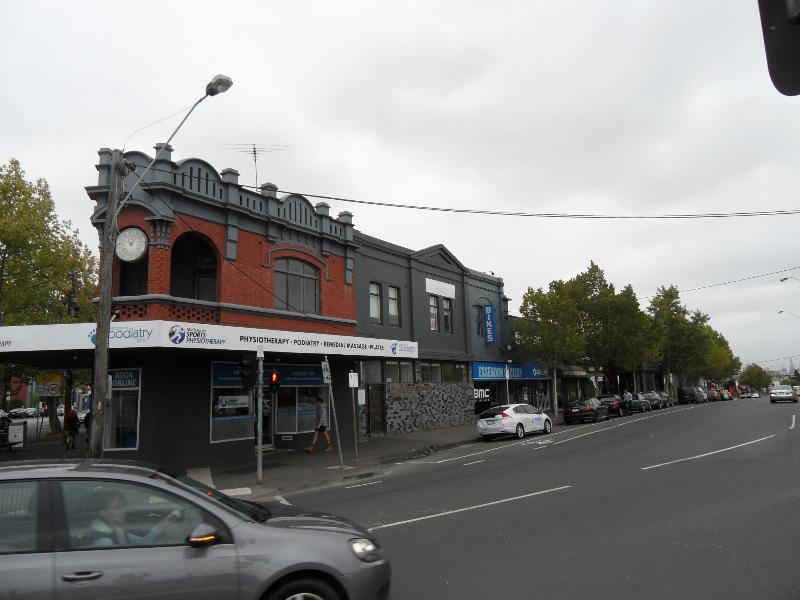 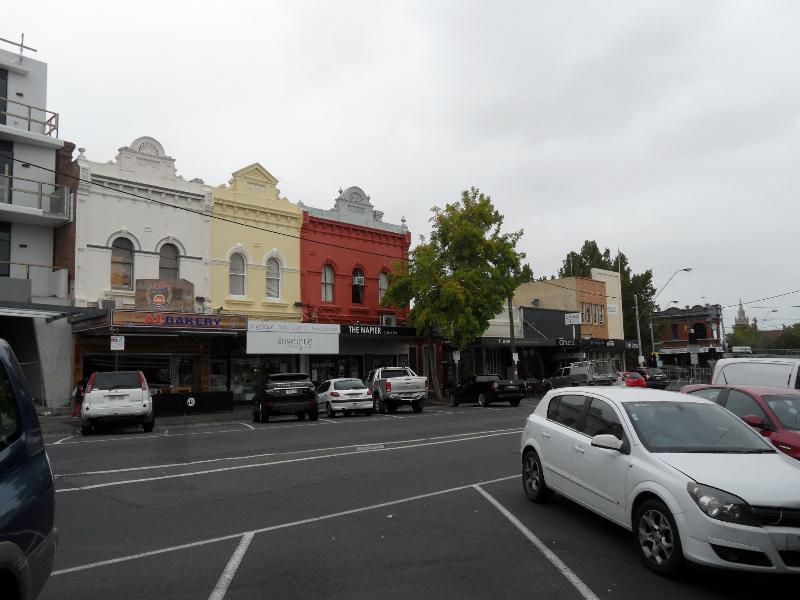 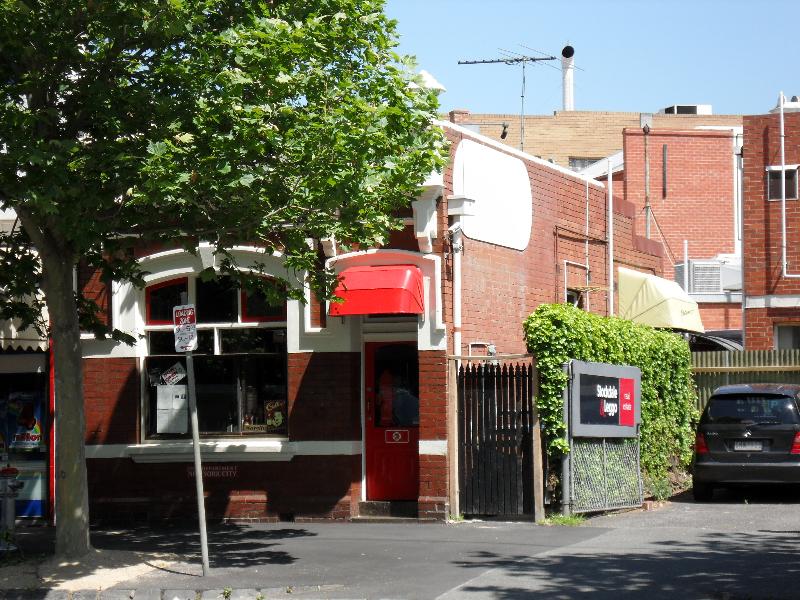 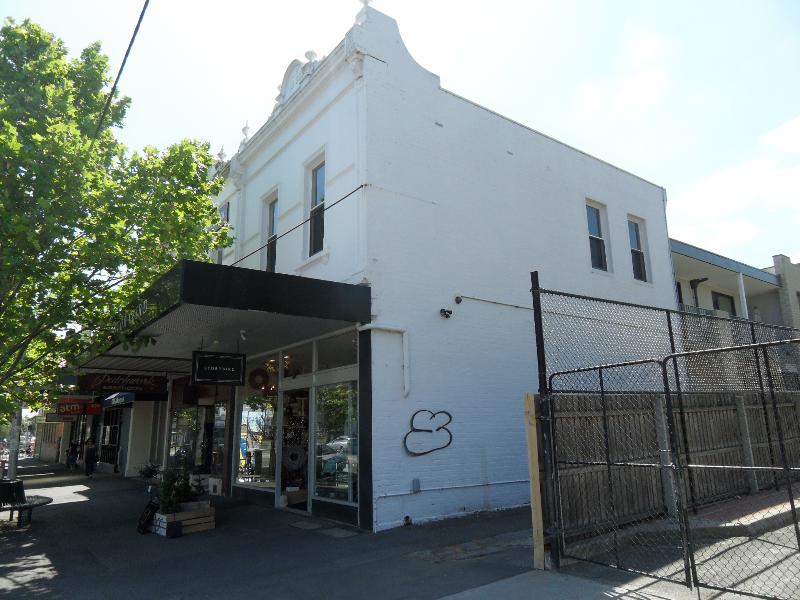 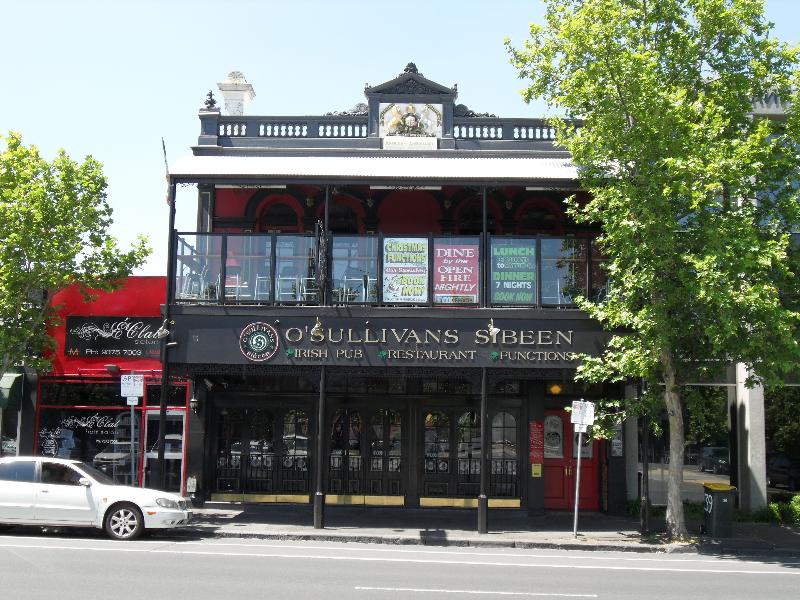 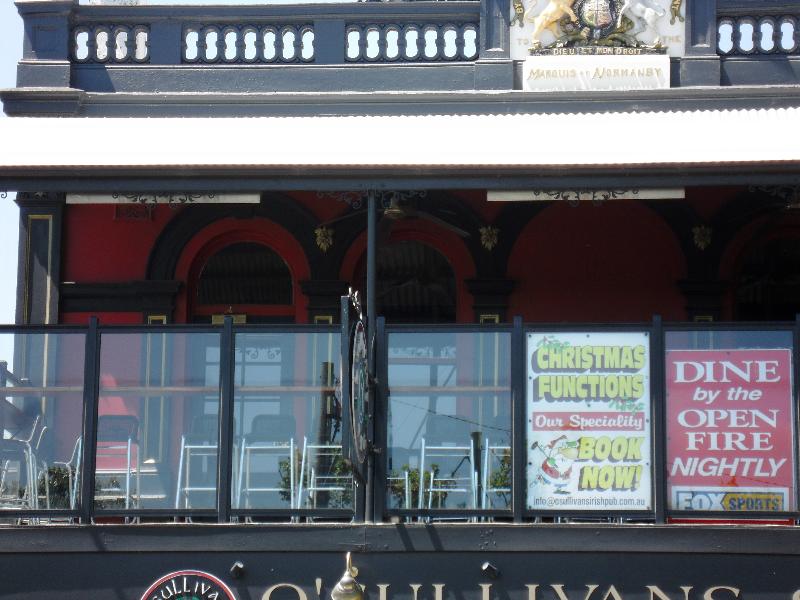 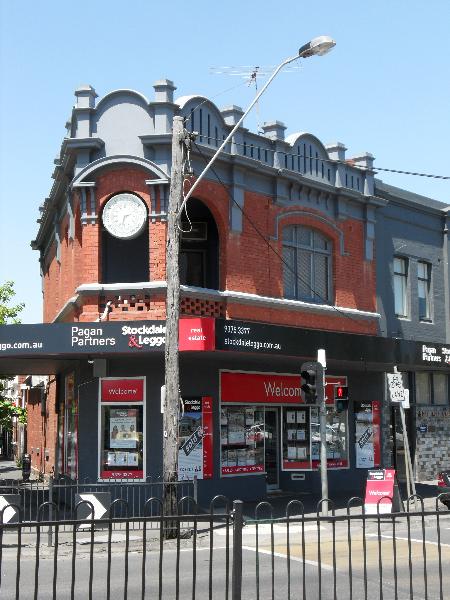 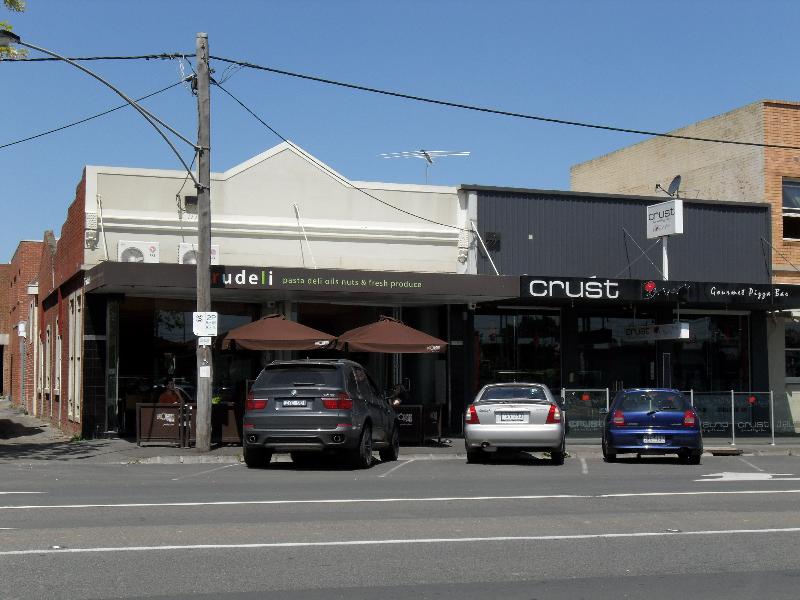 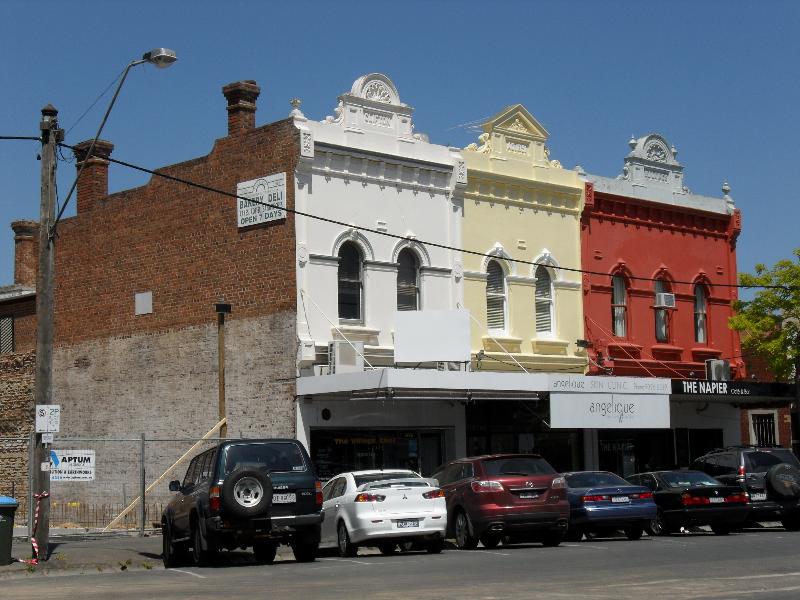 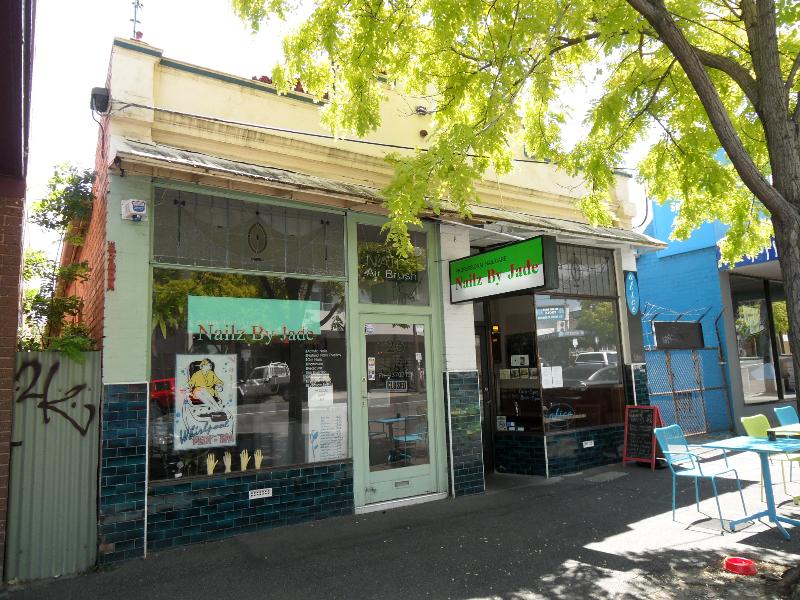 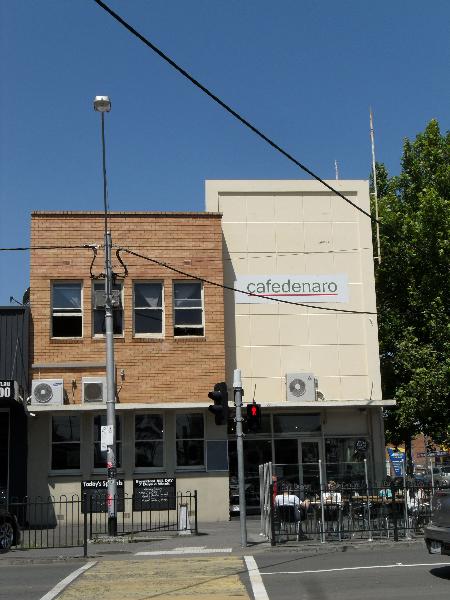 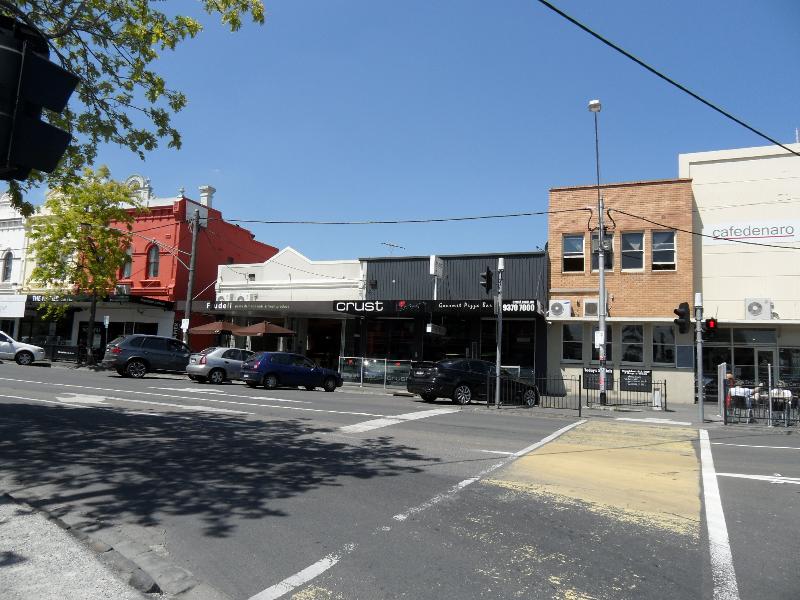 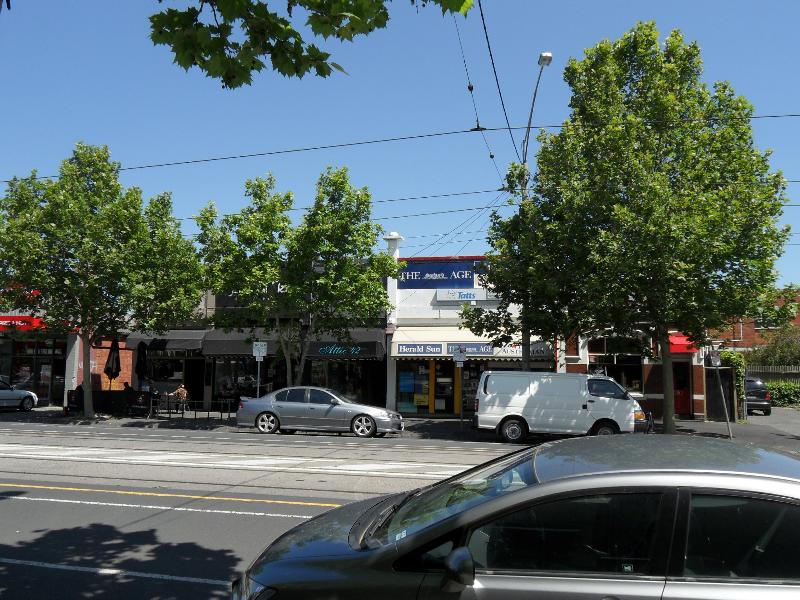 What is significant?
The Fletcher Street and Napier Street Precinct, Essendon, is significant, comprising 79-87 & 94-104 Fletcher Street, 1-25 & 4-18 Napier Street, and 914-950 Mt Alexander Road. The precinct comprises single and double-storey shops and commercial buildings, constructed largely between 1888 and 1914, plus the Junction Building of 1921-23 and the ES&A Bank of 1958. All buildings are of masonry construction, mainly rendered but with a few notable exceptions clad in face brick. While of a number of different styles and eras, all buildings are built to the front and side boundaries and all have their roof forms hidden behind dominant parapets. It is at the parapets that most decoration is focused, as well as to the windows of some of the more elaborate buildings. Architectural styles in the precinct include the boom-era version of the Victorian Italianate, the Edwardian Free Classical, the interwar Stripped Classical, and post-war Modernism in cream brick.

The precinct is centred around the three-way intersection of the west side of Mt Alexander Road, an area once known as 'Fletcher Corner'. Thanks to the street layout there are three very prominent corner sites clustered at the centre, which provide an advantageous setting for major buildings: the Junction Building, the ES&A bank, and the Free Classical chemist's shop at 934 Mt Alexander Road.

All buildings in the precinct are Contributory, apart from the Significant Junction Building (HO314), and the Non-contributory properties at 100-102 Fletcher Street, 920-922 Mt Alexander Road,and 4 & 19 Napier Street.

Key attributes that contribute to the significance of the precinct include:

- The consistency of scale (one and two storeys), form, siting (built to the front and side boundaries, roofs hidden behind decorative parapets), original cladding materials (face brick, render) of Contributory buildings.
- The high degree of intactness of the Contributory buildings at first-floor and parapet level.
- The absence of vehicle crossovers.

How is it significant?
The Fletcher Street and Napier Street Precinct is of local historical and architectural significance to the City of Moonee Valley.

Why is it significant?
It is historically significant as the earliest commercial area to appear in Essendon, springing from the passing trade along Mt Alexander Road in the 1850s, which later because a retail area that served the local residential area. The late Victorian buildings demonstrate the development boom experienced in Essendon in the late 1880s and early 1890s. Its Edwardian-era development also demonstrates the great impact the electrified tramway, which ran down Fletcher Street from 1909, had on the area. The continuing importance of the precinct as a commercial centre into the mid 20th century is demonstrated by two major developments: the interwar Junction Building, and the new ES&A bank (replacing a 1884 building) of 1958. (Criterion A)

It is architecturally significant as a good collection of late Victorian and Edwardian commercial buildings, which are notable for their consistency of built form and relatively high degree of intactness. (Criterion D)