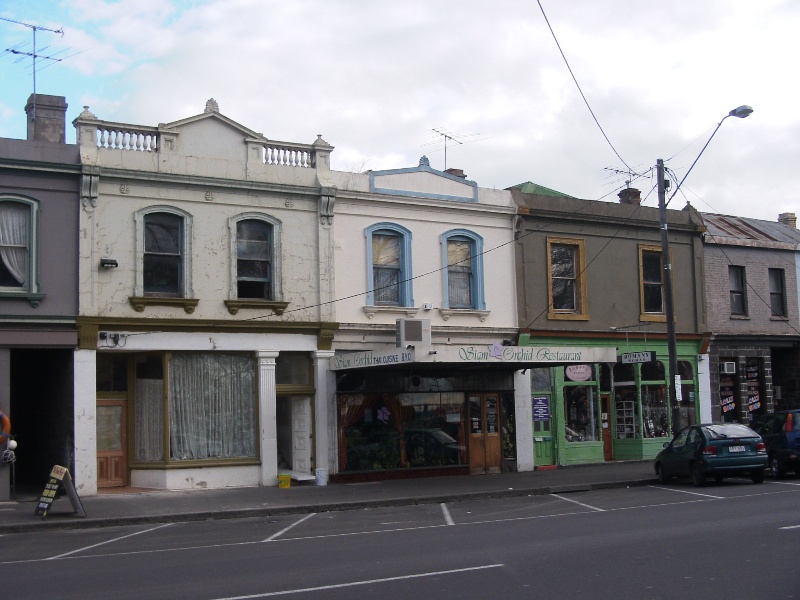 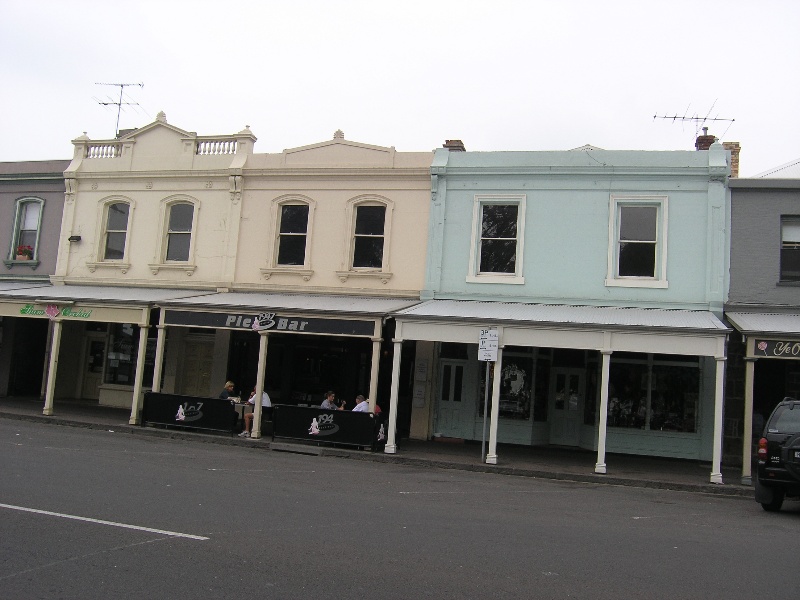 The former Commercial Bank of Australia, now shops and residences, designed by Michael Egan and constructed in 1869, at 145-147 Nelson Place, Williamstown.

The former Commercial Bank of Australian, now shops and residences at 145-47 Nelson Place, Williamstown are of local historic and aesthetic significance to the City of Hobsons Bay.

Historically, they demonstrate the development of Nelson Place during the nineteenth century when it was the major commercial precinct in Williamstown. Number 145 is of particular interest as the premises of the first CBA branch in Williamstown and also as the baker's shop of the locally important Henry Douch. (AHC criteria A4 and H1)

Aesthetically, they are significant as representative examples of mid-nineteenth century commercial buildings that contribute to the historic character of the Nelson Place precinct. (AHC criterion E1)