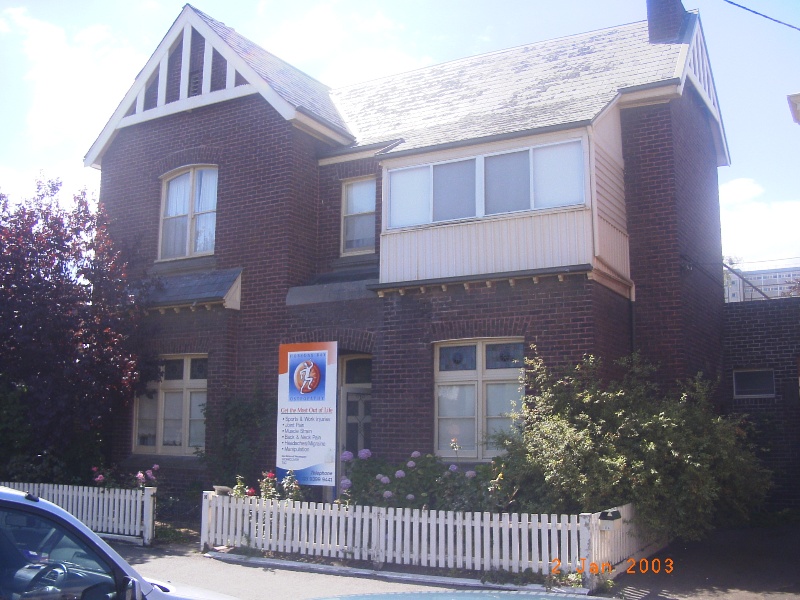 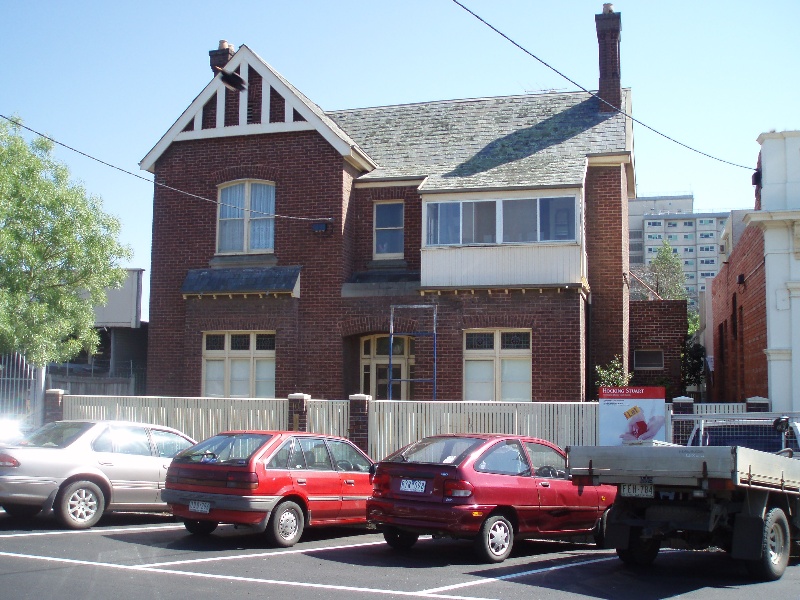 The former Maclean house and surgery, possibly designed by JM Anderson and constructed in 1890-91, at 10 Parker Street, Williamstown.

The former Maclean house and surgery at 10 Parker Street, Williamstown is of local historic and aesthetic significance to the City of Hobsons Bay.

Historically, it is important for its strong associations with Dr Hector Rath Maclean, for whom the dwelling was constructed and who continued to live and conduct his medical practice from this building until his death in 1934. (AHC criteria A4, D2 and H1)

Aesthetically, it is a rare example of a large two-storey Federation house constructed in brick, which contributes to the historic character of the Parker Street precinct and expresses the importance of its original owner within the community. It is also of interest as an example of the work of local architect, JM Anderson. (AHC criteria E1)