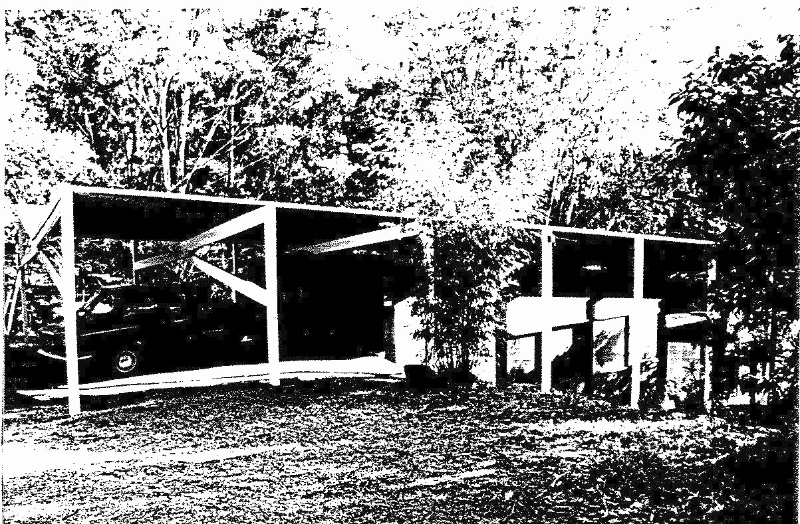 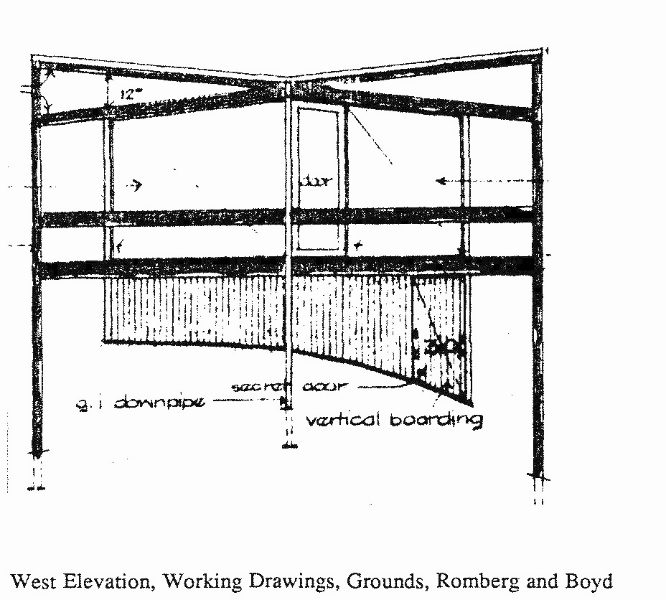 24 Milfay Avenue is of significance as a substantially intact example of an early design by the leading firm Grounds, Romberg and Boyd that is both innovative in its structural system and effective on its steep site.