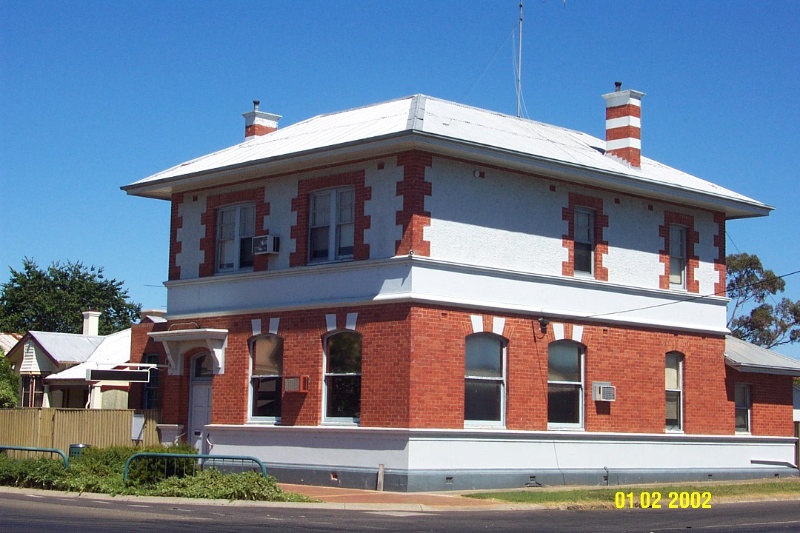 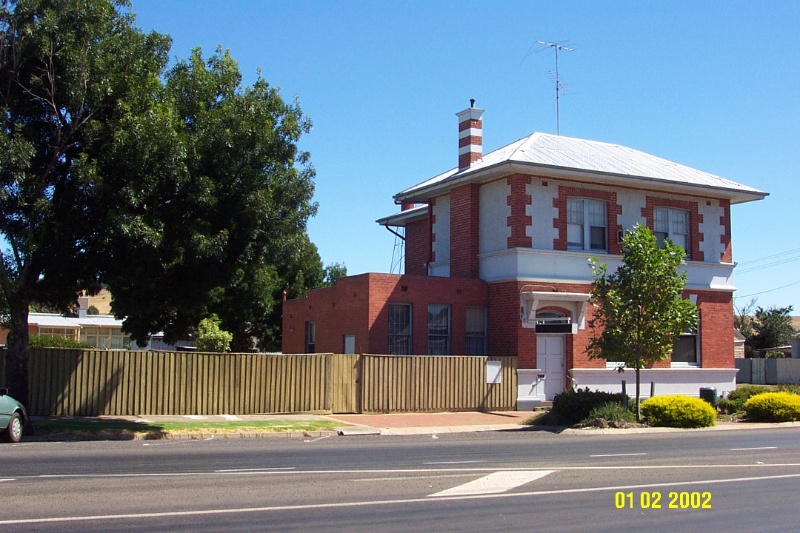 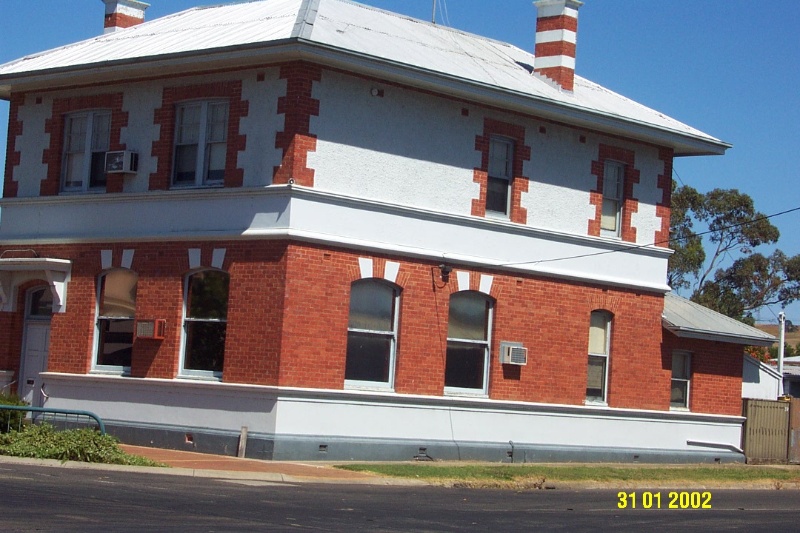 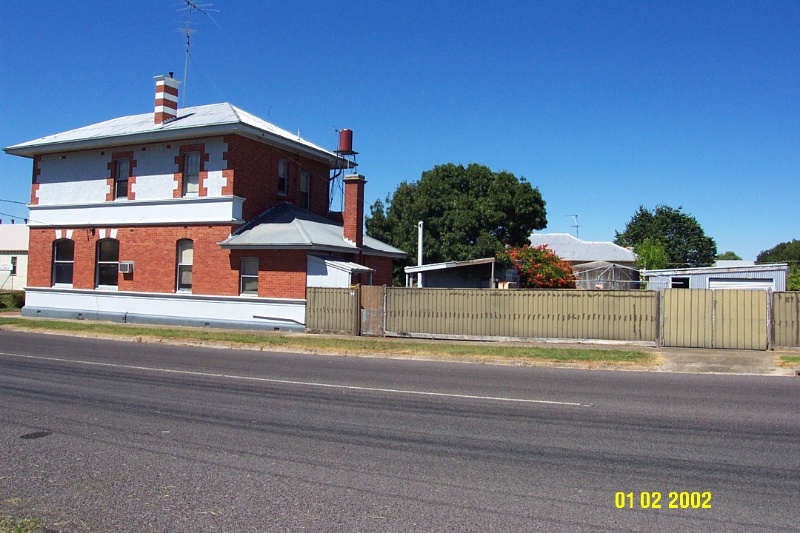 The former State Savings Bank of Victoria, 59 Whyte Street, Coleraine is a two storey brick building incorporating a banking chamber with other offices on the ground floor and a manager's residence on the upper floor. It is located at the south-east corner of Whyte and Henty Streets in the centre of Coleraine. It was built in 1920 to the design of the Melbourne architects, Sydney Smith and Ogg who were responsible for many of the rural branches of the newly formed State Savings Bank. The State Savings Bank was a government response to the dramatic failure of private banks in the 1890s and other perceived failings. While still the conventional combination of banking facilities and manager's residence, the more domestic and less formal architecture of the building reflects this shift in banking style. In the 1990s, the State Savings Bank was bought out by the Commonwealth Bank, which was founded on similar principles. Now vacant as a result of branch closure policies, the building is in good condition and retains a high degree of integrity.

The former State Savings Bank of Victoria is of historic significance for demonstrating at the local level the government-guaranteed alternative to the private banking corporations and for its role in lending for housing and closer land settlement in the Coleraine region at a time when the town's importance as a regional centre was expanding.