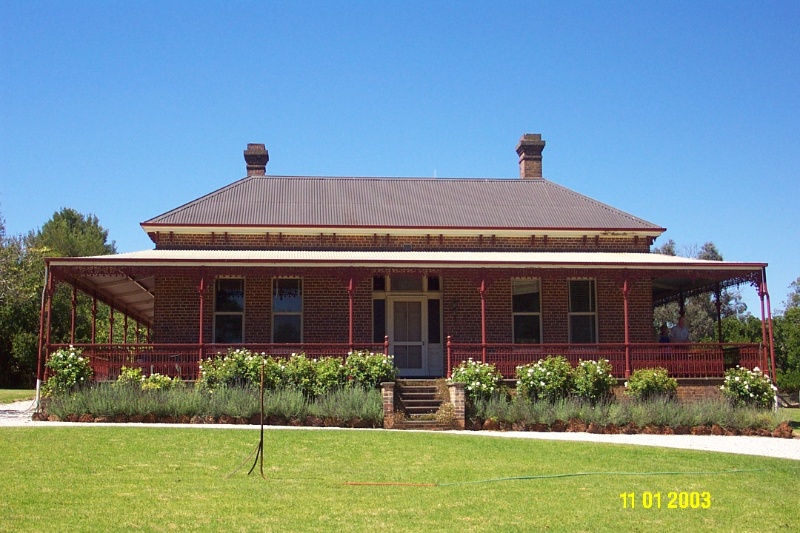 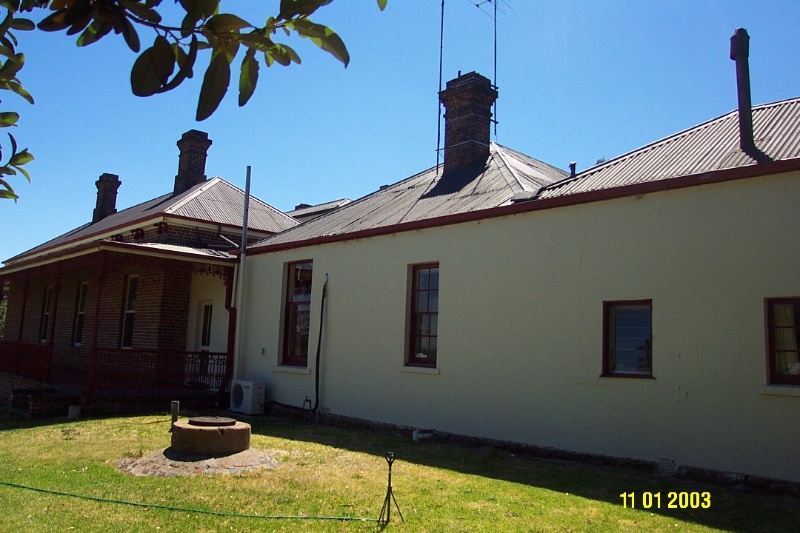 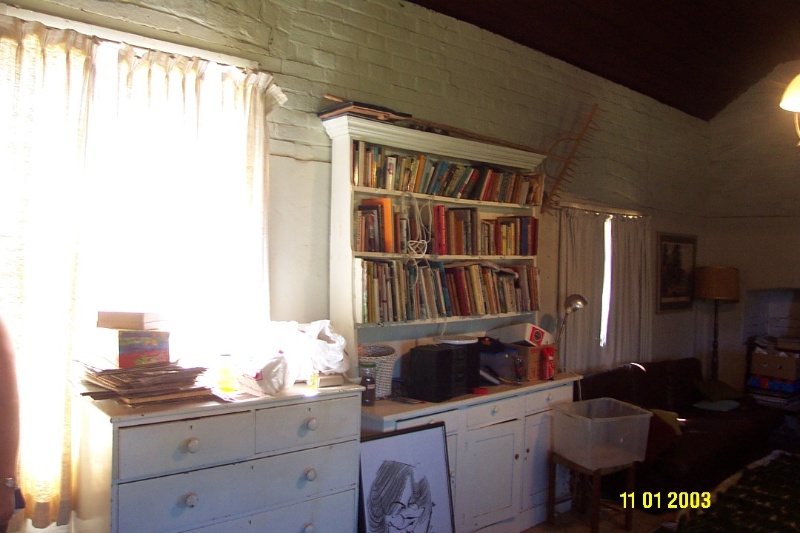 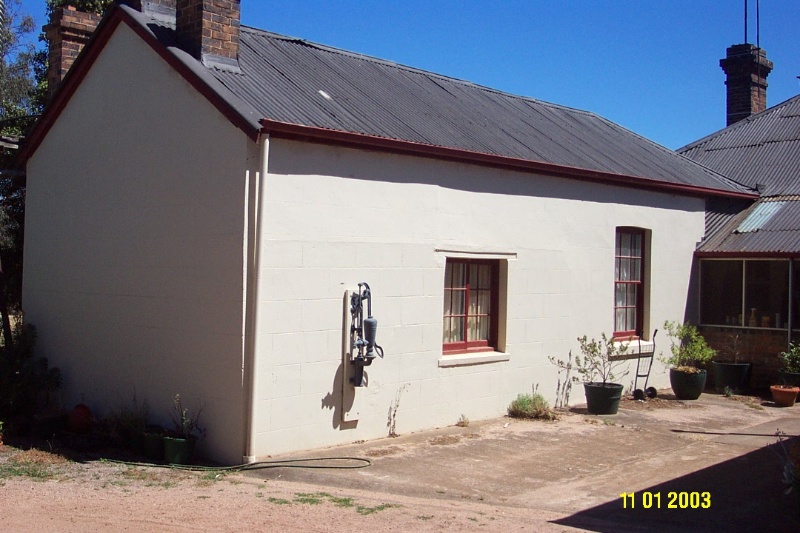 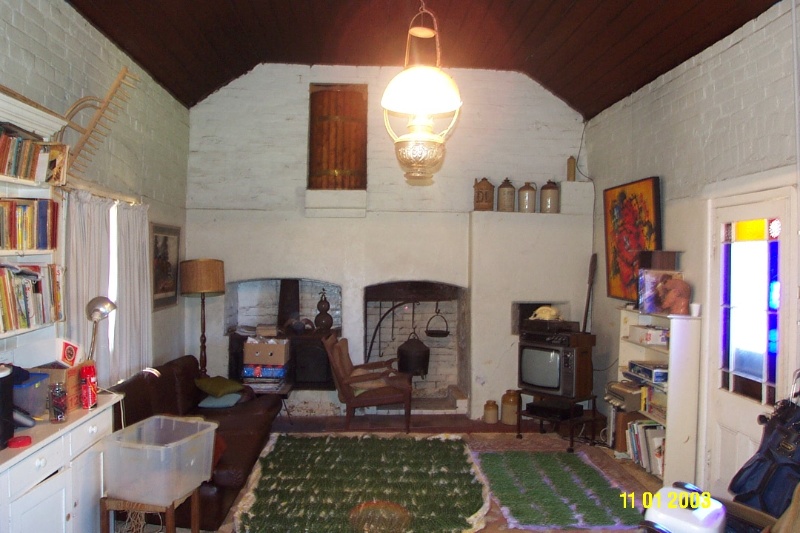 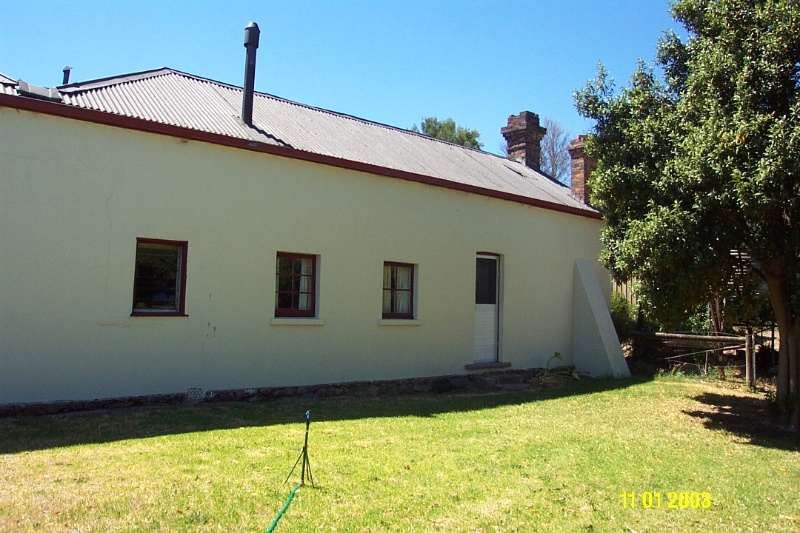 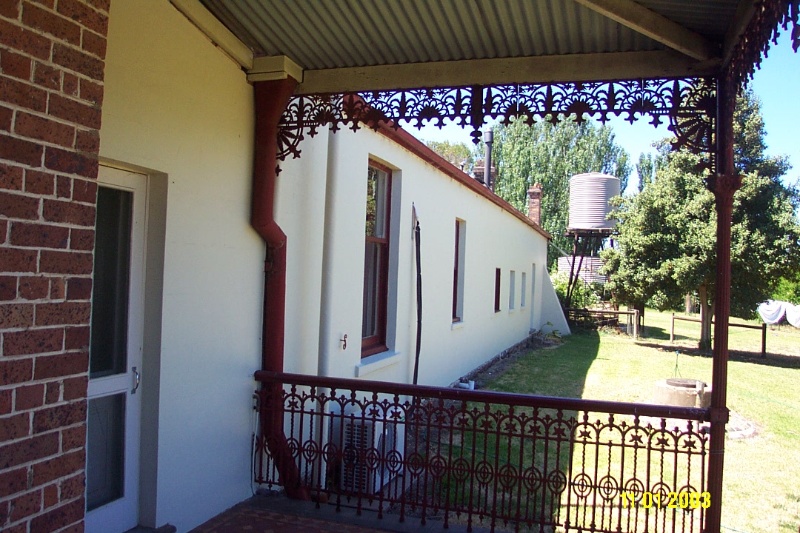 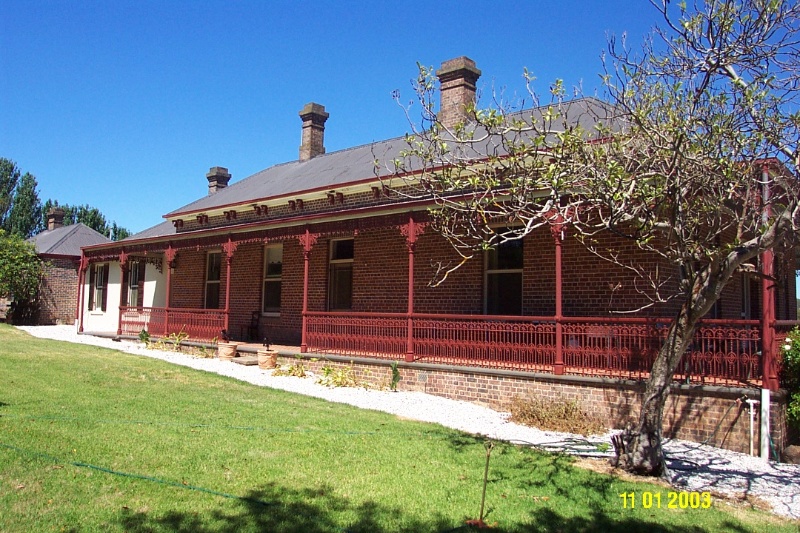 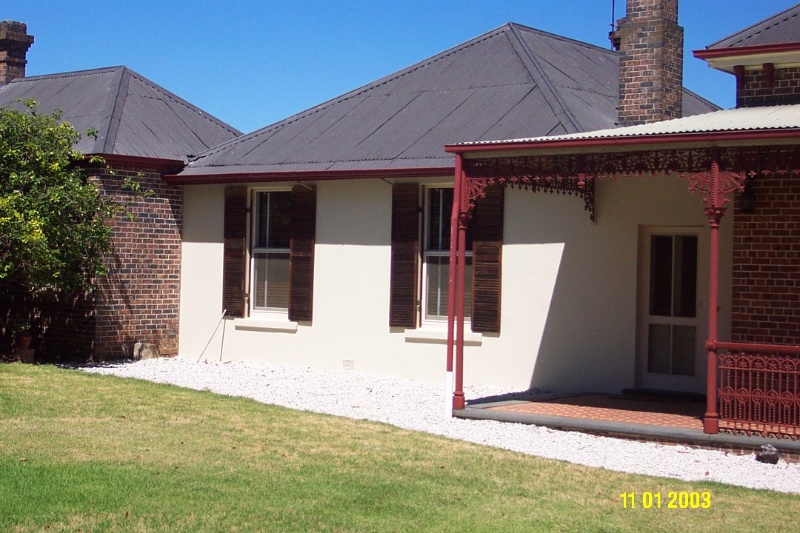 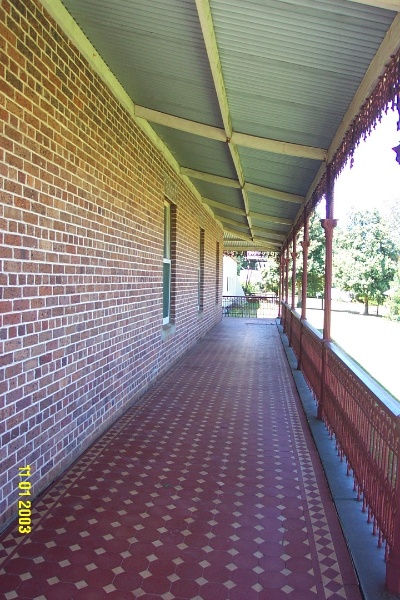 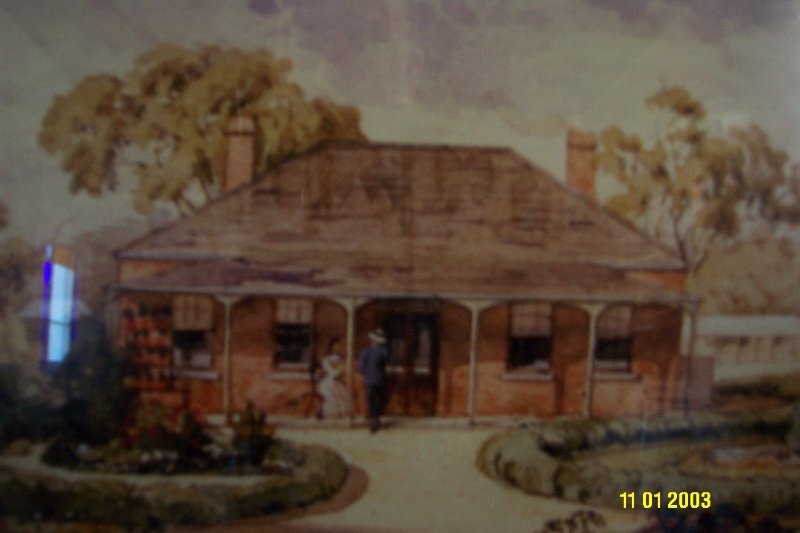 What is significant?
The Englefield Homestead complex is located about 1.6kms south of Balmoral on a rise overlooking a creek
which runs into the Glenelg River. The property straddles the Natimuk-Hamilton Road, the principal route
north into the Wimmera from the coastal ports. The complex began in the early 1840s with a small brick
cottage facing the creek, later converted into a kitchen, which survives. This appears to have been built
during the occupation of Edward Bell, the important Melbourne merchant and a partner in Bells and Buchanan. A more substantial wing was added in the later 1840s, which also
survives including substantial joinery features such as cedar mantels and cupboards. Single storey in scale, symmetrical and built of rendered brick,
it is a typical early colonial bungalow in plan and form. There was a verandah across the front. It was sited at right angles to the converted kitchen
and set in a more developed garden. A watercolour of the building survives at Englefield. This wing appears to have been built during the occupation of Robert
Clerk. Between 1853 and 1860, Englefield was occupied by Anne Greene, with her son William Frederick,
but in her own right. She was the widow of William Pomeroy Greene, one of the earliest squatters in the Port
Phillip District. Duncan Robertson, the next occupant, purchased the Englefield Pre-emptive right. He was
a member of the large Western District family of Robertsons and Philips. John and Kathrin Philip purchased
the Englefield freehold in 1901 and over the next few years added a major extension in front of the original
dwelling. John Philip was a leader in the broader community. Englefield, as it now presents, is a remarkably
conservative example of the Italianate style for its time. The whole of the house retains a high degree of integrity and is in excellent condition. The existing garden and setting enhances the architecture of all stages
of the house.

How is it significant?
Englefield Homestead Complex is of historical, social and architectural significance to the community of
Balmoral and to the Southern Grampians Shire.

Why is it significant?
Englefield Homestead Complex is of historical significance because of its connection with the early pastoral
pioneer, Edward Bell. Its subsequent owners are also important. They include Robert Clerk and Anne
Greene. She was one of the very few women who held squatting licenses. Englefield is of social significance
because the Robertson and Philip families combined represent one of the most extensive and influential
dynasties across the Western District. Although much altered externally by the major 1904 extension,
Englefield is of architectural significance both for its rare surviving early fabric and for the 1904 extension. It
has become a typical example of a conservative but very substantial homestead dating from the earliest times
through to the twentieth century. Englefield's architecture is enhanced by its siting and setting within the
landscape, the whole being appropriate to its respectable owner's responsible position within the community.