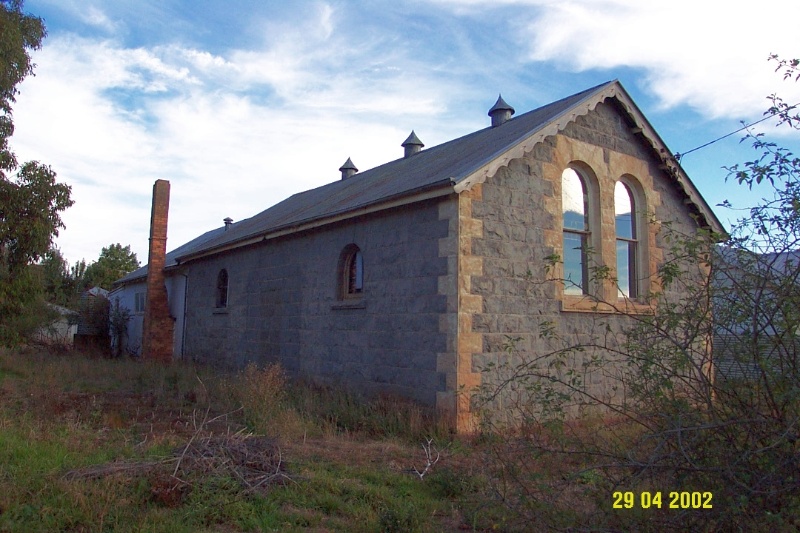 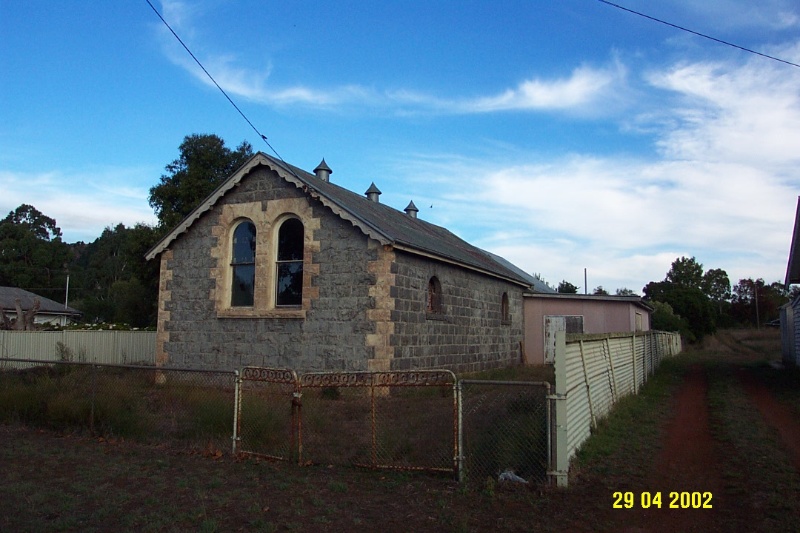 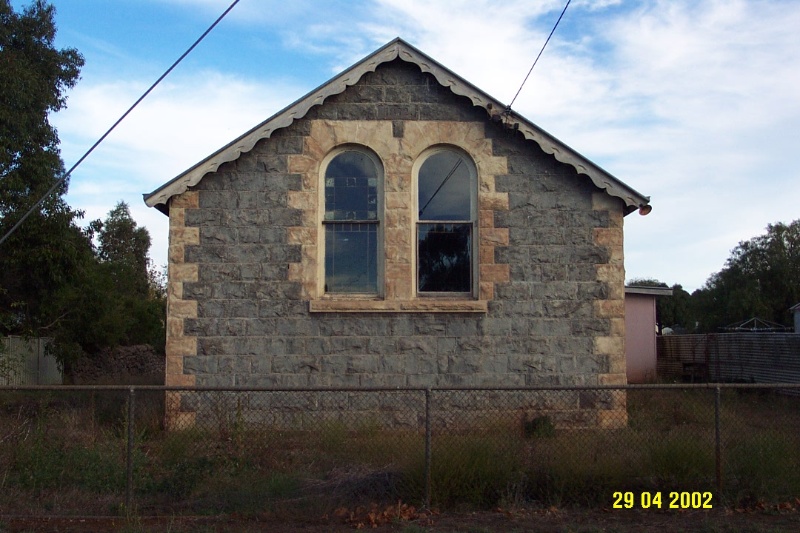 What is significant?
The former Temperance and Masonic Hall at 77 Watton Street, Penshurst is a substantial single storey building in the Classical style, which takes the form of a simple basilica. The well executed structure incorporates fine bluestone masonry with sandstone from the Grampians, and decorative timbers. The hall was built in 1872, at a time when the Temperance movement in Victoria was gaining momentum. The trustees included important local figures such as Thomas Aitken and his son Robert, both tanners, and George Chesswas, storekeeper, representing the Protestant Establishment in the district. The power of the Temperance lobby is reflected in the attempt to close some of the seven hotels in Penshurst, a move that was overwhelmingly defeated at a local referendum in 1888. The hall was taken over by the Penshurst Masonic Lodge in 1914, apparently with little change in its local connections, which use continued until 1987. No architect or builder has yet been associated with the building. The choice of style and form for the building draws on important associations and demonstrates particular values, not only for the Temperance Movement but also for its easy conversion to a Masonic Hall. The building was extended in the mid twentieth century to provide better facilities. It retains a very high degree of integrity and is in good condition.

How is it significant?
The former Temperance and Masonic Hall, 77 Watton Street Penshurst is of historical and architectural significance to the State of Victoria.

Why is it significant?
The former Temperance and Masonic Hall, 77 Watton Street Penshurst is of historical significance as an early and rare surviving demonstration of the Temperance Movement and subsequently for its long-term use as a Masonic Hall. It has further historical significance for its association with several of the town's civic leaders, including the Aitken, Black and Chesswas families. Historically, the hall served as a important venue for community events, and as an expression of shared community interests for over 100 years.

The former Temperance and Masonic Hall is of architectural significance as one of the earliest and most substantial public buildings surviving in Penshurst. Its architectural significance is enhanced by its finely executed stonework, incorporating the use of contrasting materials, and by its simple, elegant decorative timbers. The use of the Classical style is typical for this kind of hall, reflecting the conservative values of the Temperance Movement. The Masonic values, while different and much older, were not incompatible, and the conversion of the building was therefore easily achieved.
Show more
Show less
All information on this page is maintained by Southern Grampians Shire. Click below for their website and contact details.