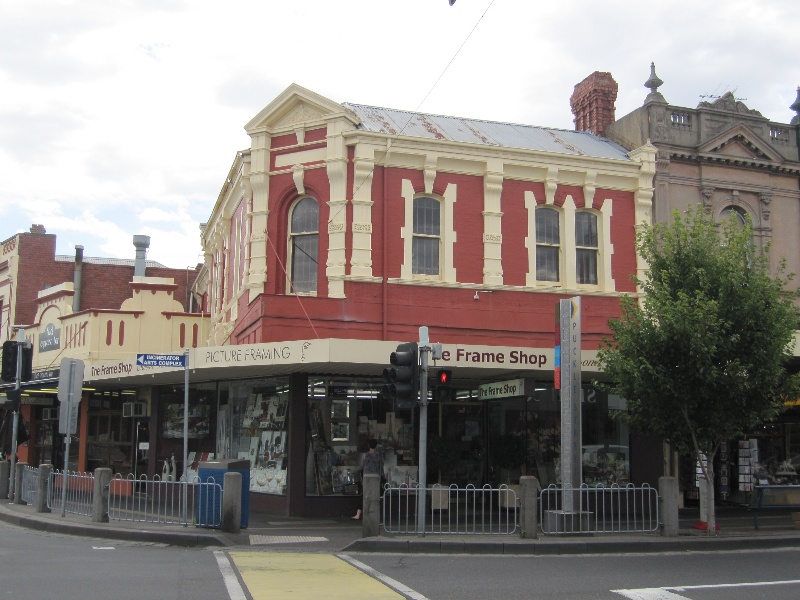 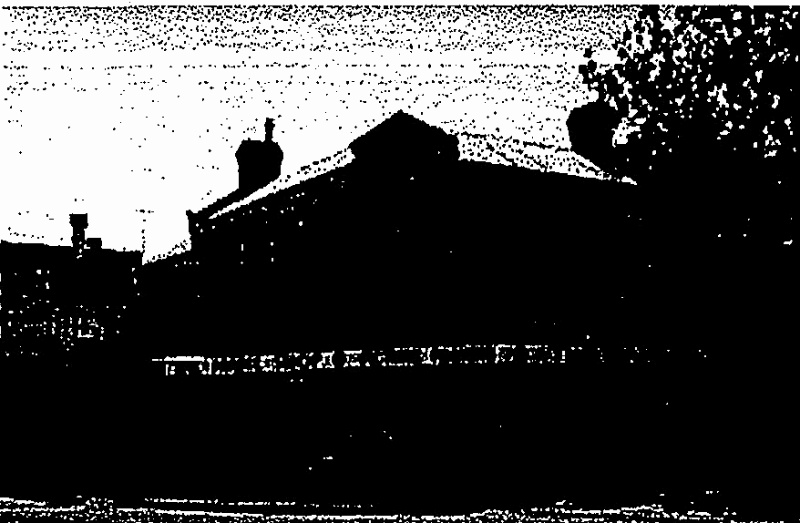 What is significant?
The shops with upper level residences at 144-46 Puckle Street and 2 & 6 Margaret Street, Moonee Ponds designed by Edgar J. Henderson and erected in 1888 with additions in 1914-15 are significant.

How is it significant?
The shops with upper level residences at 144-46 Puckle Street and 2 & 6 Margaret Street, Moonee Ponds are of local historic and aesthetic significance to the City of Moonee Valley.

Why is it significant?
They are historically important (Criterion A) in that they were built when the railway station buildinqs were reconstructed, demonstrating with the extant station building the latter's importance as a gateway to the emerging Puckle Street centre and in this way demonstrating a common pattern in the development of commercial centres last century.

They have aesthetic significance Criterion E) as a prominent Queen Anne influenced building in the manner of other works designed by Egar J. Henderson including the Rochester convent of 1891. The later additions of 1914-15, though destructive of the original building, represent an important phase in the history of the site, the shop front facing Margaret Street being highly picturesque and of interest for its stylistic links with the earlier building.