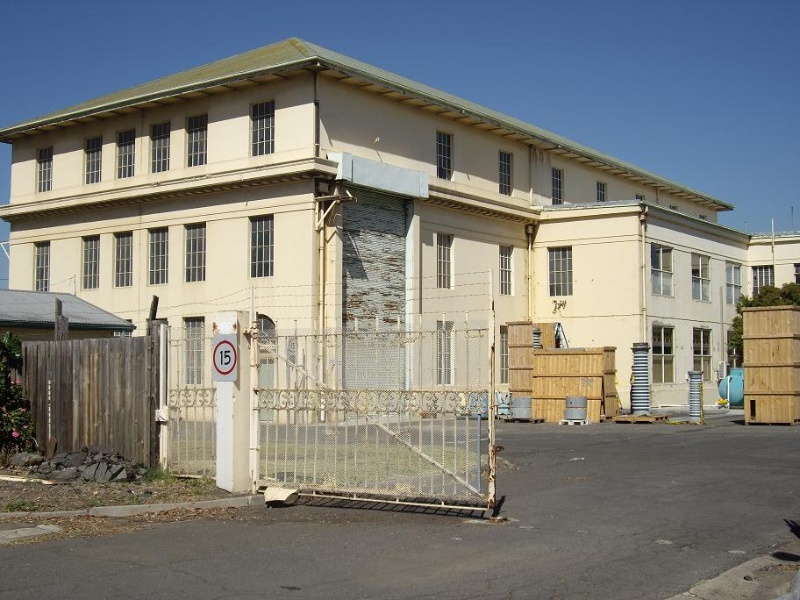 The Terminal Station at Yarraville is of historical, technological and architectural significance.

The site is of historical and technological significance for being the first Terminal Station established in Melbourne in the early 1920's by the newly formed State Electricity Commission (SEC) and for its provision of electrical power from the Latrobe Valley brown coal deposits. The creation of the Latrobe Valley brown coal electricity generation scheme and the SEC was a major step in the development of Victoria, having ramifications for industry, employment and quality of life throughout Melbourne.

The Terminal Station is also of historical significance for its association with Sir John Monash who was the first chairman of the SEC and one of the main proponents behind the development of Victoria's brown coal electricity generation.

Architecturally the Machine Hall is significant as one of the earliest remaining SEC buildings in the State. Its functional, yet monumental and classically inspired form, is typical of many large scale government works and initiatives in Victoria. The building is also a prominent element of the site, with visibility from the surrounding area. The Machine Hall is of additional interest for being associated with the work of the Reinforced Concrete and Monier Pipe Construction Co. Internally, the main building is relatively intact with original crane gantry, crane and some electrical installations contributing to the significance.

The laboratory buildings are of interest architecturally, although this aspect of significance (and their technological significance) has been greatly diminished through internal changes. The toilet/amenities block is of interest as a surviving early element on the site. The remains of the original entrance road off Globe Street and associated turning circle and oval area to the north of the Machine Hall, and the Vockler Street entrance gates are significant landscape elements.