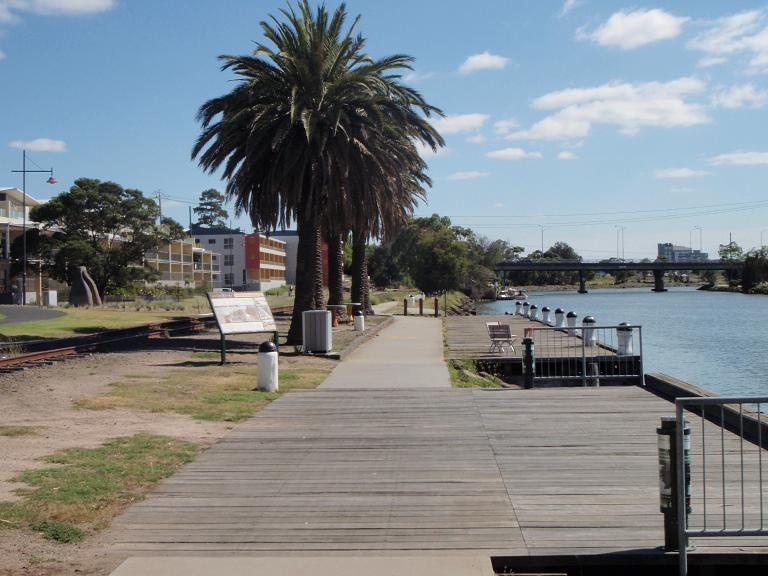 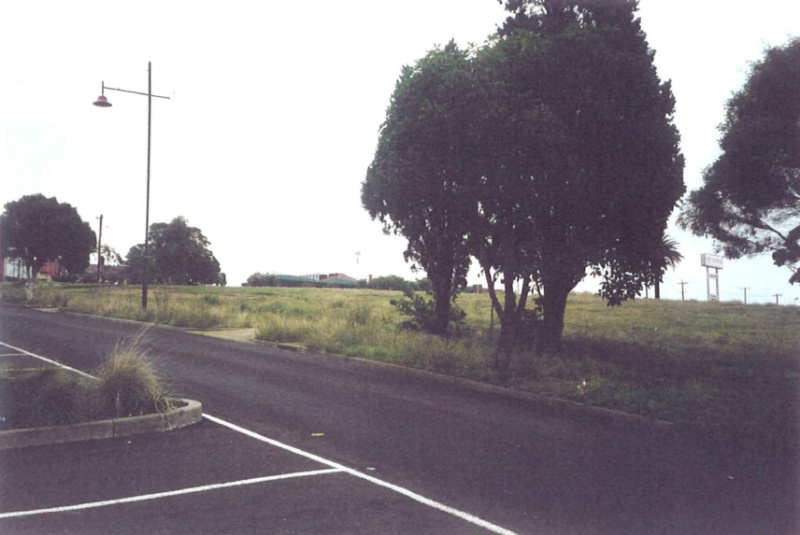 The Footscray wharves area is of historical and social significance to the City of Maribyrnong as it was one of the earliest port developments in Melbourne having been used as a primitive wharf for unloading stock directly on to the banks.

Although it is unclear when the first timber wharf was constructed, by the 1870s the area had become a significant shipping area thanks to the dredging of the river by the then recently formed Melbourne Harbour Trust. Shipping continued to be a significant activity well into the 20th century and required the construction of a swing bridge when the New Footscray Road was linked to Napier Street with a new bridge in the early 1900s. (Criterion B2) The mixed industrial and residential development in the area with its three hotels was created in part by the maritime character of the riverfront. (Criterion A3) The Footscray Wharves played a key role in the development of the colony of Port Phillip, Melbourne and the City of Maribyrnong district, as well as being a significant factor in the industrial development of the west. The former boat building shed (now Maribyrnong River Cruises) incorporates part of the Harbour Trust bond store, while other evidence of the former wharf structures include potential for archaeological study following the success of the City Link excavation in 1989. (Criterion A4) As a demonstration of a particular land use and activity in the form of small scale commercial shipping, the Footscray wharves are a distinctive element in the character of the district. (Criterion D2)

One of the few surviving remnants of late nineteenth century wharfage in Melbourne and of an unusual type of construction using cross braced bearers anchored into the riverbank as opposed being built above it. (Criterion F1)