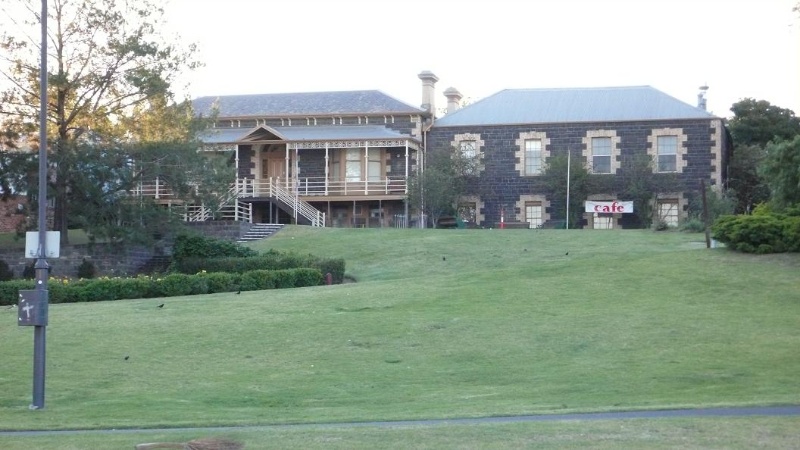 Of State historical and architectural significance, the site is not only a particularly early example of industrial development in Footscray and one of the first buildings to be constructed in this area, but also demonstrates a once common but now unusual association of industrial and residential functions. (Criterion A3) The buildings are among the oldest in the state where this association is preserved. In most other cases the residences have been replaced due to the owner's prosperity of the expansion of the factory they served. Those that have survived have always been detached from the factory. The manufacture associated with the site was typical of the meat processing industries common on the Maribyrnong, evidence of which could still be seen in the salt encrusted basement just prior to renovations carried out in 1986-7. (Criterion A4)

The site demonstrates the process of bacon curing which is rarely seen in an urban context now, the live in industrial entrepreneur is also a vanished race (Criterion B2) and is part of the industrial and especially noxious industry heritage of Footscray. (Criterion C2). Because of its continuing association with community activity and relationship to the river it is now an important aesthetic contribution to the aesthetic character of the regenerated Maribyrnong riverscape. (Criterion E1) The site is also associated with Samuel Henderson and so gains local fame as much for the survival of this complex as for his own activities. (Criterion H1)

Architecturally, demonstrates the traditional combination of factory owners' house and factory, here intimately integrated but incomplete. It also illustrates the cities other major industry (stone quarries) and its architectural application. Historically, it is among the oldest group of factory-owner residences in the State which survive in an attached, visually integrated form to the factory they served. Most contemporary, residences have been replaced because of expansion of the factory or the prospering of the owner or, those that have survived, have been always detached from the factory.