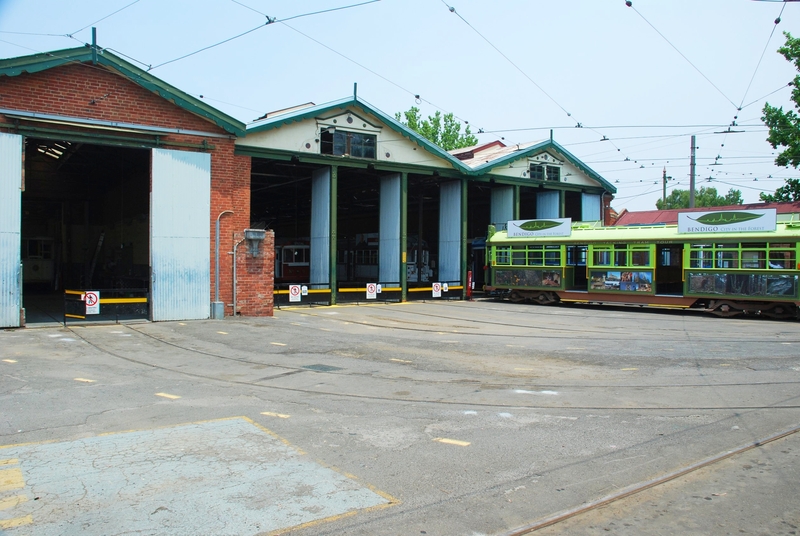 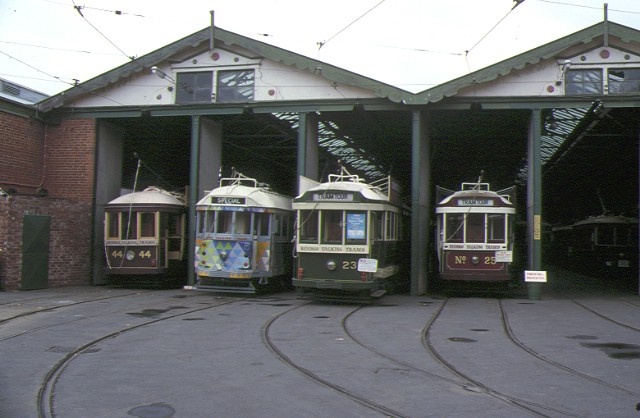 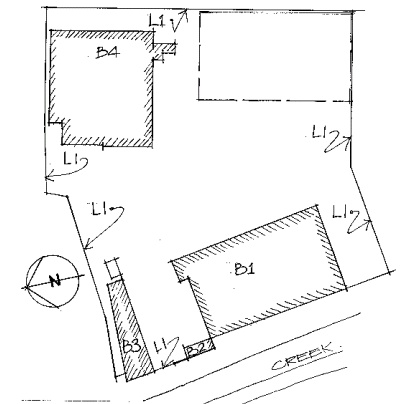 The Bendigo Tramshed, Tramway Offices and Powerstation were built in 1903 for the Electric Supply Co of Victoria, a subsidiary of The British Insulated Wire Co of Prescot, England. The electric tram system came after years of limited success using electric battery (1890) then steam traction (1892-1903). The buildings constructed include the tram offices, the depot, workshops and the power station adjacent. The infrastructure built at the same time by the same company included overhead and underground cabling, ornamental tram poles and tram tracks. The tram system was run from 1903 until 1934 by the Electric Supply Company.

The State Electricity Commission of Victoria ran the tram system from 1934 to 1972 when the service officially closed. Since then the trams have been operated as a tourist venture by The Bendigo Trust, a philanthropic organisation.

The Bendigo tramways complex is of historical importance to the State of Victoria.

The Bendigo tramways depot, offices and power-station complex is historically important to Victoria as the earliest and most complete tramways infrastructure to survive in the state, and as the only surviving provincial city tramways infrastructure in Australia. The tramshed is also of technical interest as an early form of steel truss construction with the supporting columns being made of paired tram rails. The whole complex is of architectural interest for its typological rarity as the earliest surviving designed electric tram depot complex in Victoria and possibly Australia.