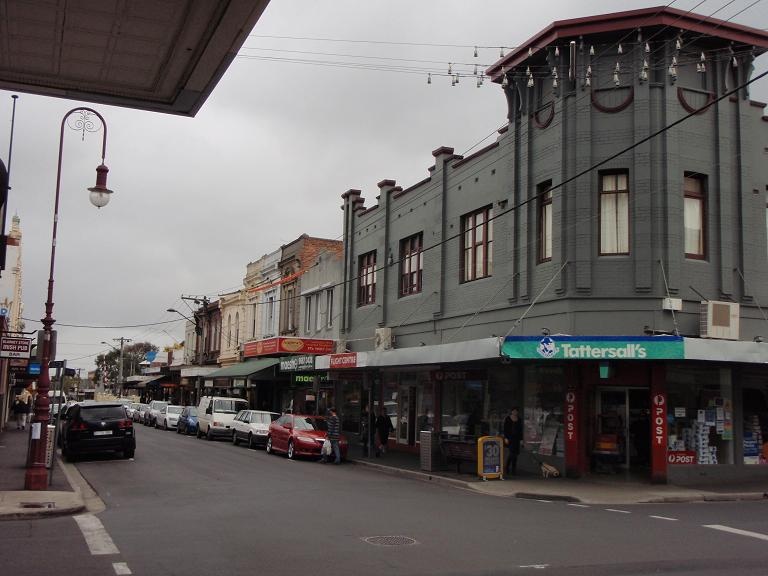 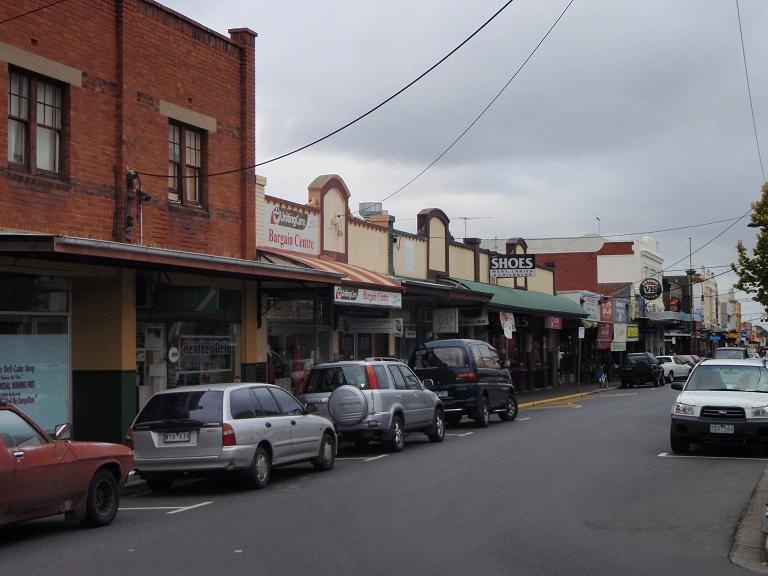 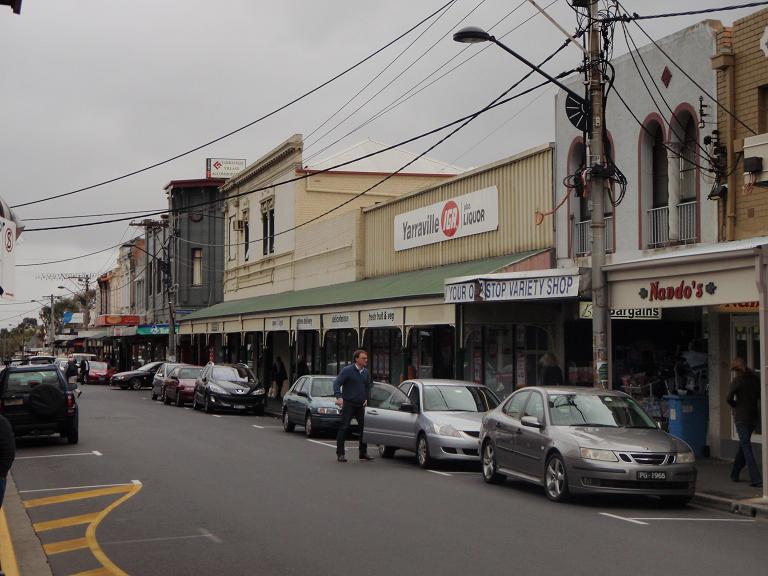 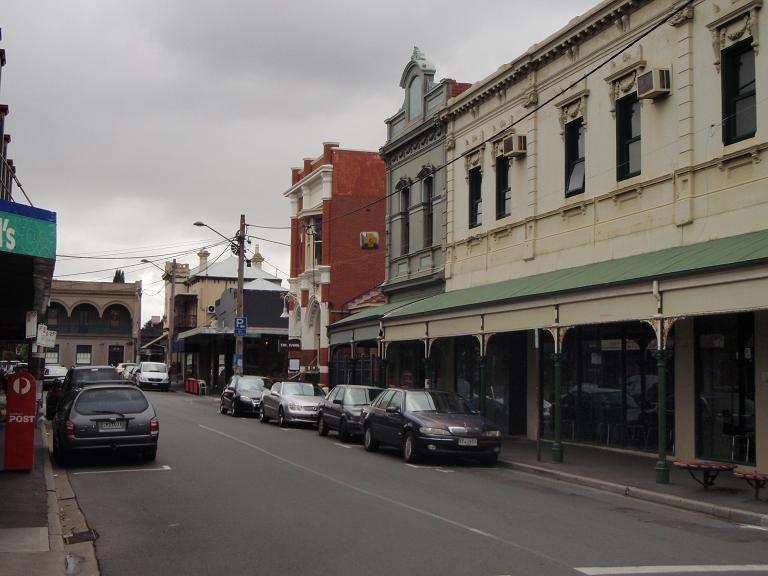 The Yarraville Civic and Commercial precinct is significant to the Western Region of Melbourne because:
- of the architecturally regionally significant commercial streetscapes centred around Anderson and Ballarat Streets which include individually significant places such as the Sun Cinema and the State Savings Bank, as well as significant vistas such as the view north along Ballarat Street to Murray Street, the major corner sites such as the corner of Anderson and Ballarat Streets and the distinctive scale of narrow commercial streets flanked by two storey development (Criteria E1, F1);
- it is expressive of two major development periods in the City's history (Victorian-era, Edwardian-era), with all of the elements which make up an urban area from these periods, such as the transport hub and associated entertainment, civic and commercial buildings close to the station, which still express the dominant Edwardian and Victorian-eras, expressed by:
- Victorian and Edwardian era attached, generally two storey cemented and face brick Edwardian and Victorian era shops and residences over,
- some individually significant inter-war examples and landmark buildings at corners and at the focus of vistas,
- visual prominence of the railway station, stone paved station yards, Anderson Street railway gates and signal box,
- visual prominence of the vista north along Ballarat Street to contributory Murray Street buildings,
- visual prominence of the vista west along Anderson Street to the railway gates and signal box,
- visual prominence of the vista west along Murray Street to the St Georges Theatre,
- visual prominence of the vista north along Birmingham Street to the railway station and St Georges Theatre,
- some surviving early asphalt footpaths and stone kerb and channel,
- siting to the street frontage,
- typically a parapeted and trabeated facade evocative of Italianate design influences,
- near universal parapeted form; and
- a repeating module determined by the Victorian-era shopfronts of 5-6m typical expressed by wall piers (Criteria A3, A4);
- of the early underlying street, subdivision pattern and street names (1859 plan of Yarraville Township) which derive from one of the early private town surveys in the Colony of Victoria and the oldest known private township plan to be created and sold within the City ( Criterion A4); and
- the Yarraville commercial and civic centre has been gathering place for Yarraville residents over a long period of the City's history and as such is still recognised as a community centre, with many of the community's public structures, despite fluctuations in prosperity of the area (Criterion G1).

G.1 social importance to the community