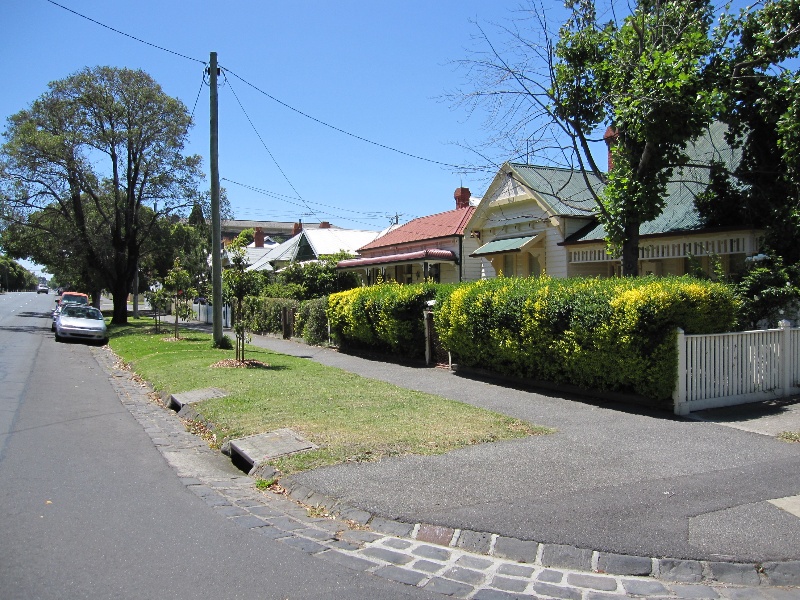 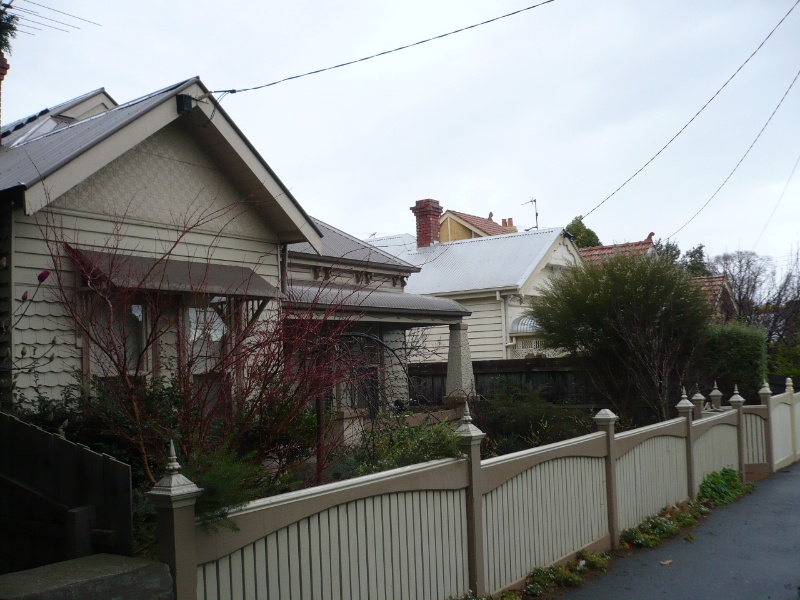 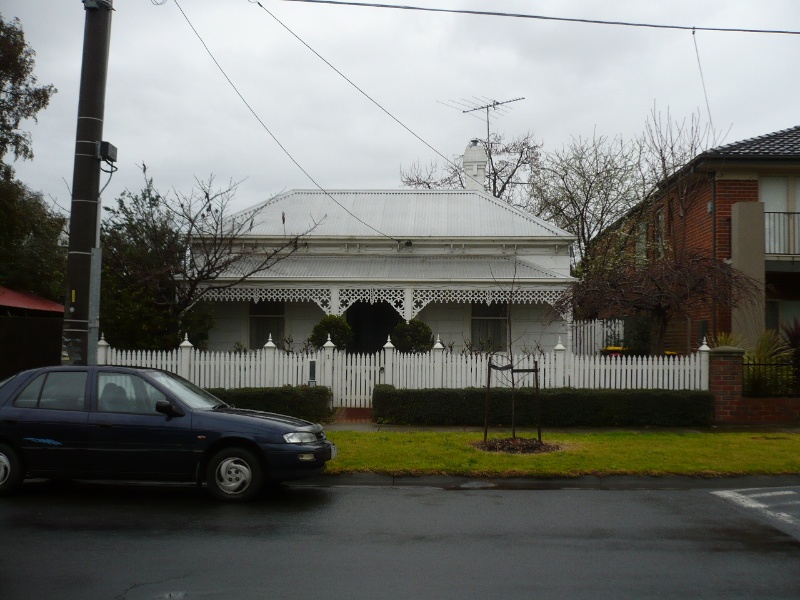 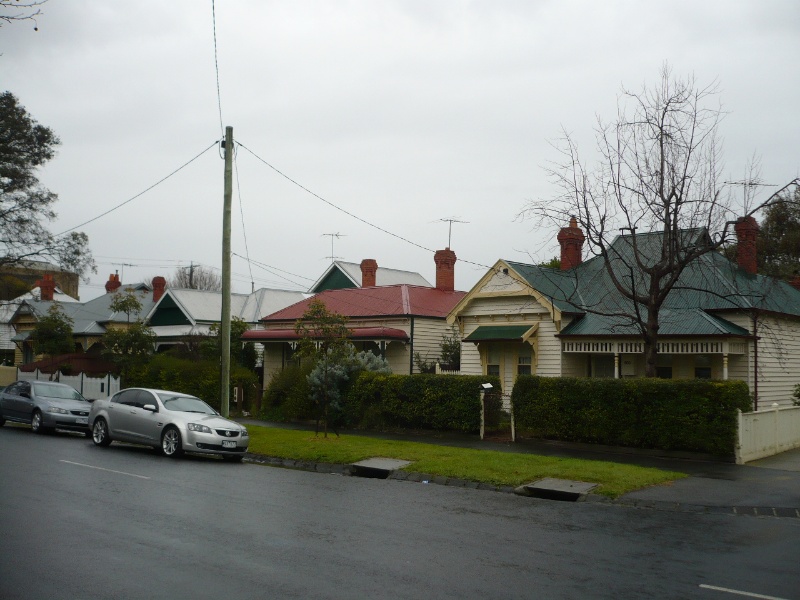 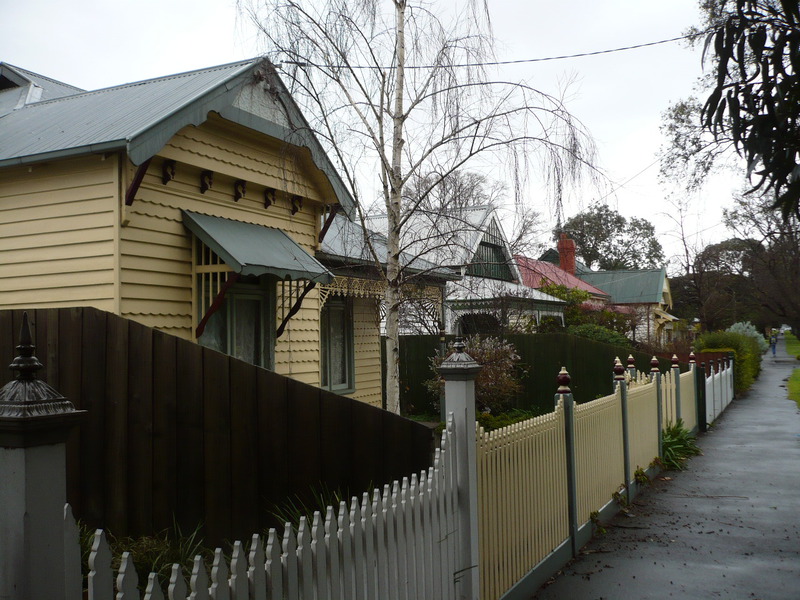 - The original form, single storey scale, siting and detailing of the Contributory houses, which include nos. 800-816 Mt Alexander Road and 1 The Strand.
- The extent to which development in one period from c.1910 to c.1920 is apparent.
- The low front fences, which allow views to the front and side elevations of the houses.
- The relatively high intactness of most of the houses when viewed from the street.
- The contrast in scale between the single storey houses and St Monica's Catholic Church, which is a local landmark and forms the northern boundary of the precinct.

Non-original alterations and additions to the Contributory houses, the house at 12 Crawford Street and other buildings in the precinct are not significant.

How is it significant?
The Mount Alexander Road/The Strand precinct is of local historic and aesthetic significance to the City of Moonee Valley.

Why is it significant?
Historically, the precinct demonstrates the recovery in residential building in the early decades of the twentieth century, which was stimulated by the development of the electric tramway network. (Criterion A)

Aesthetically, the precinct is significant as a particularly cohesive streetscape of late nineteenth and early twentieth century houses, which are related in scale, form and detailing, and complement the historic character of Mt Alexander Road and Queens Park. (Criteria D & E)